“Spring cleaning ?”: the catchphrase of this post published by Microsoft on April 30 on its Twitter account is well chosen to promote an article by Bustle on tips to make your computer faster. What is less, however, is the photo chosen by the magazine to illustrate these tips from Carmen Zlateff, an executive at Redmond.

Indeed, one recognizes there without hesitation theiMac M1 unveiled by Apple last year. Here, it is the silver model with even its magic mouse (mouse) and sound MagicKeyboard (keyboard). Two accessories again designed by the same brand and that it is also possible to buy at the same time when ordering on its online store. 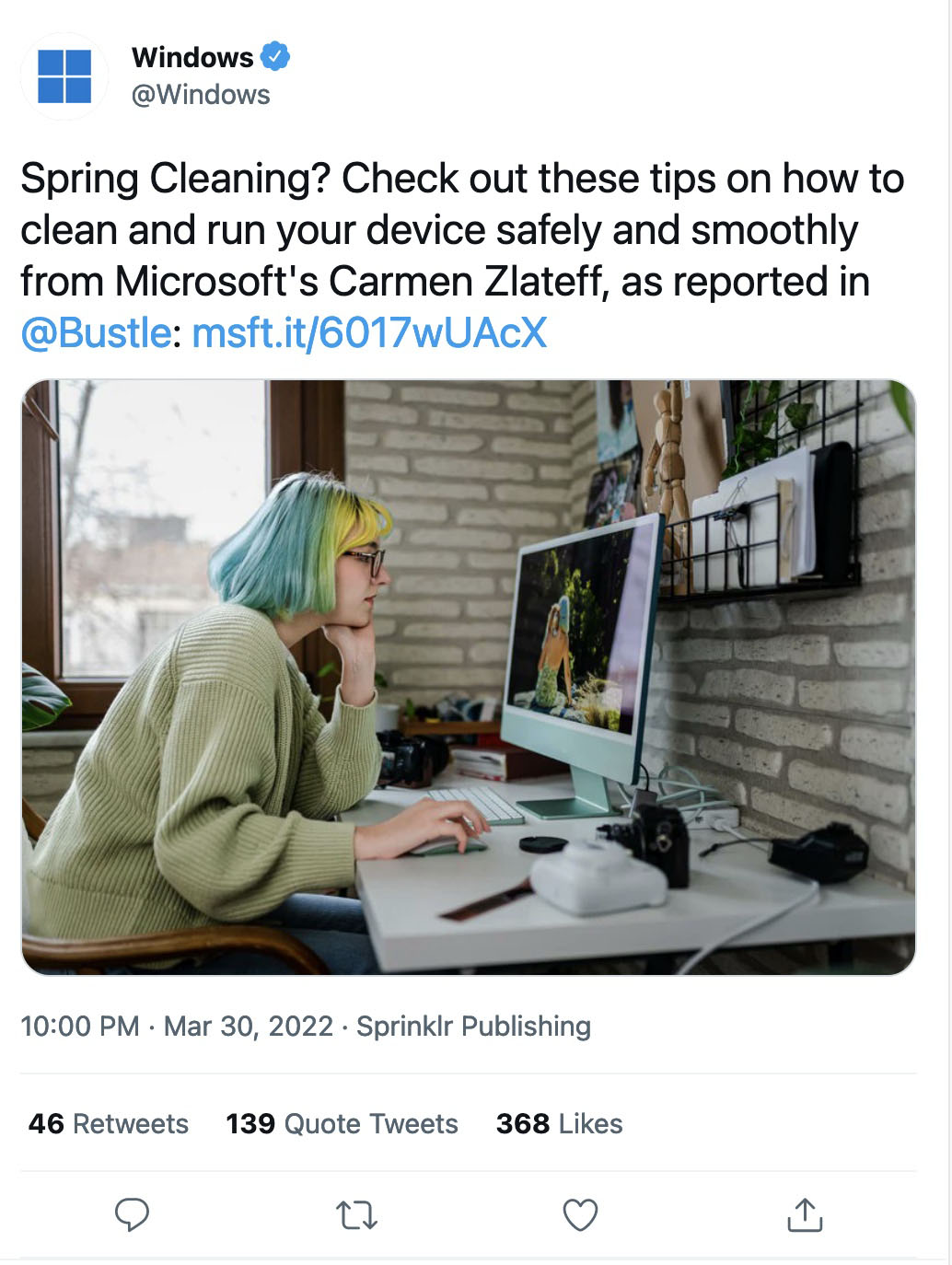 Whose fault is it ?

In reality, it was not Microsoft’s community manager who directly thought of this surprising illustration. Indeed, it is originally the header selected by Bustle to appear when their article is shared on social networks (but not in the article itself). It is therefore likely that the author of the tweet did not take the time to check the content, especially since in the case of a bad connection the images can load slowly and thus discourage waiting for the preview .

On the other hand, you should know that the computer in question has not yet celebrated its first anniversary and that without going to the Apple Store many have not yet been able to discover it. Sales of portable models are generally higher than for this type of all-in-one. Finally, the design has changed drastically compared to the previous generation, which can mislead even Mac regulars.

Some people rightly think the iMac M1 is the computer all-in-one the most popular. But alternatives with Windows as the operating system are found in particular at Asus, as is the case with the Zen Aio 24 M5401 recognizable among a thousand adorned with its imposing sound bar at the bottom of the screen. With a diagonal of 23.8 inches, AMD chip and up to 32 GB of RAM, the beast costs only 699.99 euros against more than double at Apple. And it can also be used as an external monitor for the Mac Studio… 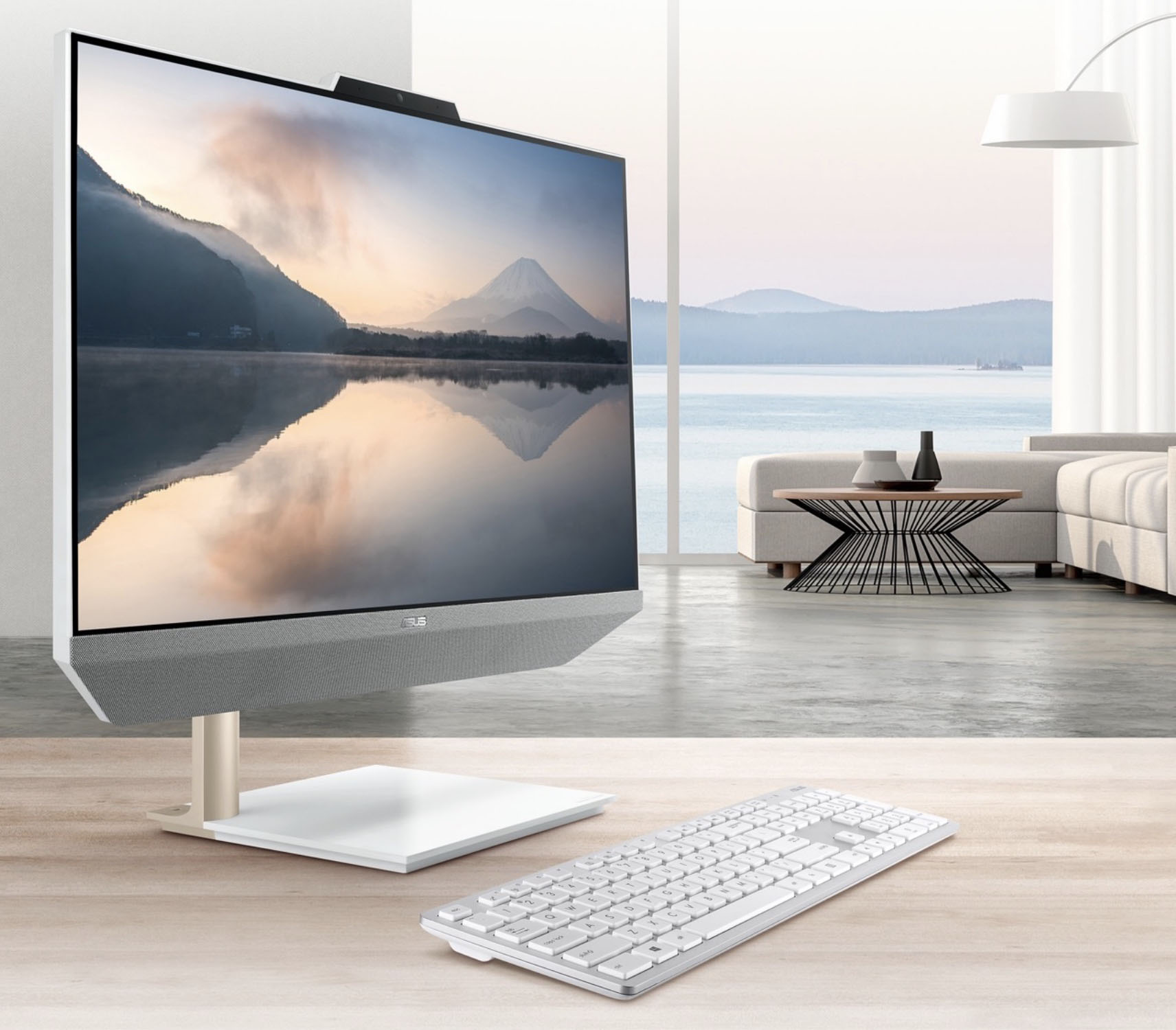