Educating children is a task that gives the best results when it is practiced in respect of the specificities of the latter. The success of education depends on the methods employed and the type of pedagogy used. Today, it is impossible to speak of pedagogy for the education of children without speaking of Montessori pedagogy. This famous technique was created by Maria Montessori during the 20th century. Maria was born towards the end of the 19th century on August 31, 1870 in the small town of Chiaravalle not far from Ancona in Italy.

Very young, Maria Montessori was convinced of her vocation. She longed to become a doctor. However, she was aware of the contradiction of her dream with the reality of her environment and her time. One of the few occupations allowed to women in this period of history was teaching. Moreover, no woman before her had managed to integrate a faculty of medicine. By dint of perseverance and with the support of her mother, Maria Montessori became the first female doctor in Italy at the age of 26.

Following the brilliant graduation from the country’s medical school, Maria Montessori began her career as an assistant at the psychiatric clinic of the University of Rome. Its role is to take care of so-called deficient children. This category of children is perceived as “retarded” children, and is treated as such. Maria does not really agree with the treatment reserved for these young people and begins to lead reflections in this direction.

See also  An air hostess... to calmly take care of your child

It is based on the work of Jean Itard and Édouard Séguin, two French doctors, to set up another method more suitable for the education of children suffering from psychological disorders. After 10 years of experience, the Montessori pedagogy is born. A few years later, Maria Montessori caught the attention of the Italian Minister of National Education during a congress in Turin.

She thus began to give a series of lectures in Rome on the subject. She was also appointed director of the state school of orthophrenia in 1901. During this period, she took advantage of activities, conferences and various exchanges to enrich her knowledge. Maria Montessori is now able to take better care of deficient children and to take charge of complicated cases in the Italian capital. She is also responsible for training her colleagues. She teaches them effective methods for “the observation and education of feeble-minded children”.

Her journey took her to London where she had the opportunity to deepen her studies in relation to the education of children in general. This is how she lays the foundations of the Montessori pedagogy based on practical teaching intended for all.

The implementation of the Montessori pedagogy

The Montessori pedagogy is not only reserved for children with disabilities or suffering from mental disorders. Maria Montessori is very sure of this and begins to work with the children in order to obtain encouraging results. Some time later, the effects of the pedagogy become visible. She can now continue to deepen her research in the hope of discovering other wonders. The doctor-pedagogue continues her analyzes and relies more on the work of French doctors Itard and Séguin. She succeeded in translating into Italian the entire work of Doctor Itard. In 1904, Maria Montessori became a professor at the University of Rome and published her very first book called ” Pedagogical anthropology », a work that goes around the world and makes her famous.

See also  Aurélie… or the story of an overwhelmed mother!

She created many children’s homes and decided to teach her pedagogy, which we now find even in the establishments of Montpellier. It travels around the world and trains more than 5,000 students in the principles of Montessori pedagogy. The efficiency of her reflections made her a person particularly admired by all, including Mahatma Gandhi. She died at the age of 82, but her work continues to work wonders to this day. 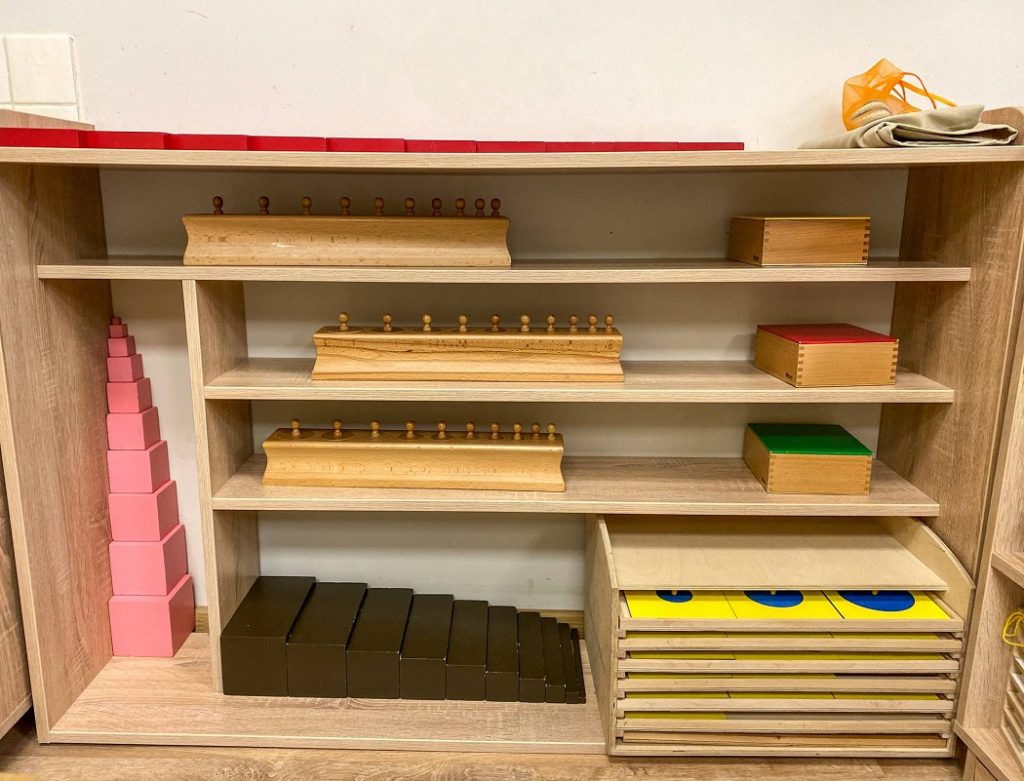 What does Montessori pedagogy consist of?

The Montessori pedagogy is known throughout the world. Also there are many Montessori schools whose teaching programs are based on the method. In the majority of large cities in France such as Montpellier, Montessori schools are coveted by parents for providing a framework forlearning that respects the child’s identity and needs. These places of knowledge operate on the basis of the principles, analyzes and observations established by Maria Montessori. The Montessori schools in Montpellier advocate a philosophy identical to that of Maria. The objective is to promote and stimulate the development of children in a conducive environment.

This allows you to stay focused on the development of your children without exerting heavy pressure. The principle of Montessori pedagogy is to follow babies from birth to adulthood. This educational method focuses on the work of self-confidenceof sense of responsibility and of theindependence. A child who goes through a Montessori school in Montpellier necessarily marks a difference compared to his fellows elsewhere.

See also  I exploded...I screamed at my daughter!

When you enroll your child in a Montessori school, you guarantee him a tailor-made individual education which takes into account its strong points, its weak points and its pace of learning and adaptation.

A Montessori school in Montpellier for a fulfilled child

The education of children evolving in Montessori schools located in Montpellier is essentially focused on the development of the child’s motivation and sense of awakening. Teachers focus on cultivate the desire to learn in children. It is not a question here of having learners retain information and pre-established facts. Children evolve according to their envelope or dimension.

There are 5 different envelopes between 0 and 18 years old. Thus, the children are classified by envelopes and practice activities that correspond to their physical, intellectual, emotional and spiritual particularities. The teacher is responsible for contribute to the development of each child according to his state of consciousness, his physique and his characteristics. This strategy changes from the usual ones which consist in applying the same model of education to all children, without taking into account their personal needs.

In her book “The Absorbent Mind”, Maria Montessori mentioned the need to take into account all the parameters involved in the development of a child. Now you have every good reason to enroll your child in a Montessori school in Montpellier.