A few minutes ago Nissan has revealed its letters with the presentation of the Nissan qashqai, a model that, according to the brand itself, today reinforces its leading position in the crossover segment in Europe and Spain.

Like the previous two generations, the new Nissan Qashqai has come out of Nissan’s European Design Studio in London, UK.

The third generation is more muscular, edgy and modern. Outside, the improved posture of the body of the Qashqai is more determined, with prominent top lines, an extended wheelbase and imposing up to 20-inch alloy wheels fitted to the Qashqai for the first time. 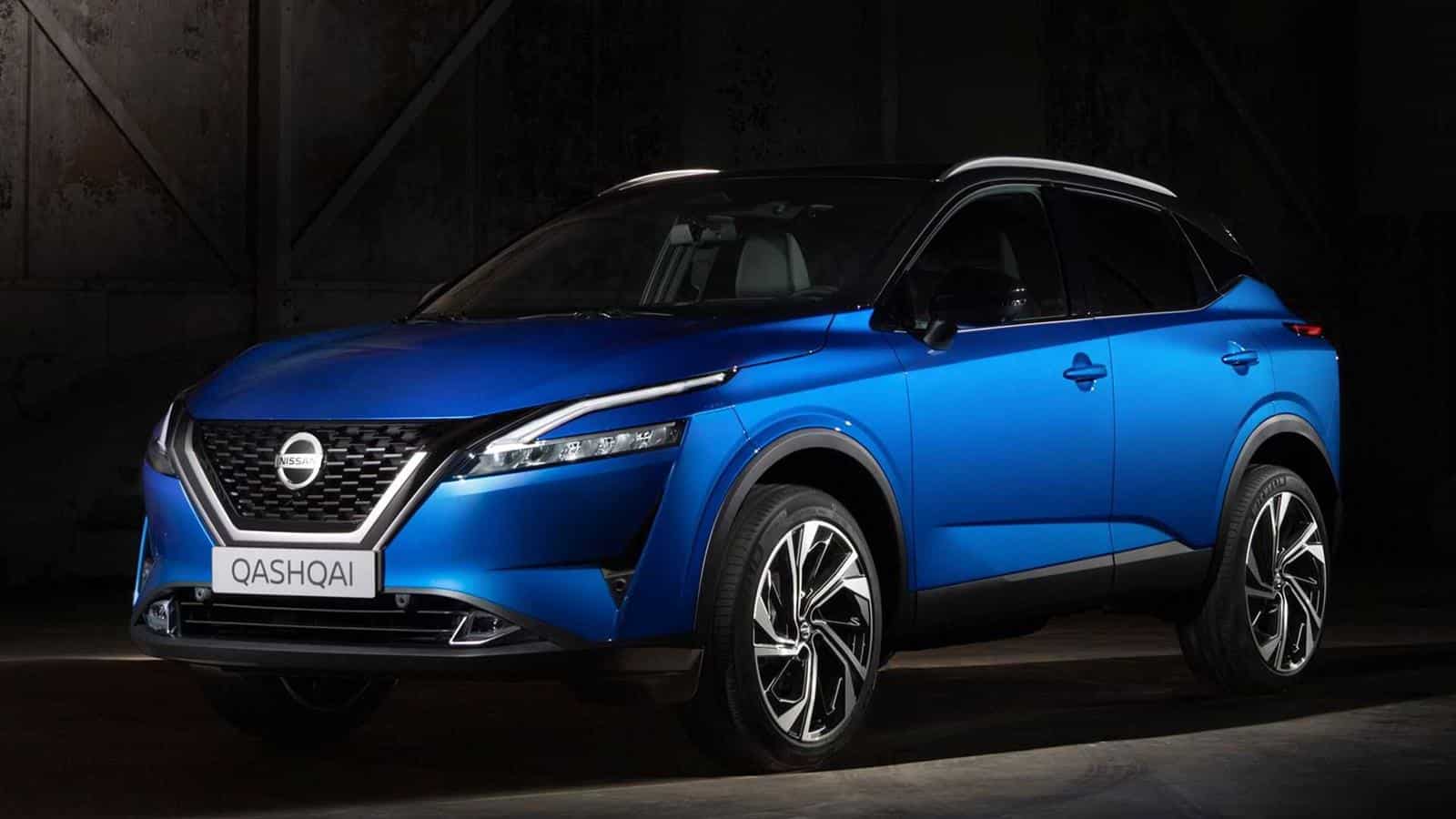 The front of the new Qashqai sports an enlarged Nissan V-Motion grille, finished in chrome with a secondary stripe of satin chrome to highlight its precision. It is flanked by slim and advanced Full LED matrix headlights with daytime running lights.

Viewed from the side, the new Qashqai appears more athletic and dynamic, with a single line running across the car from front to rear, giving the car a very horizontal presence, but also conveying a certain sense of dynamism. 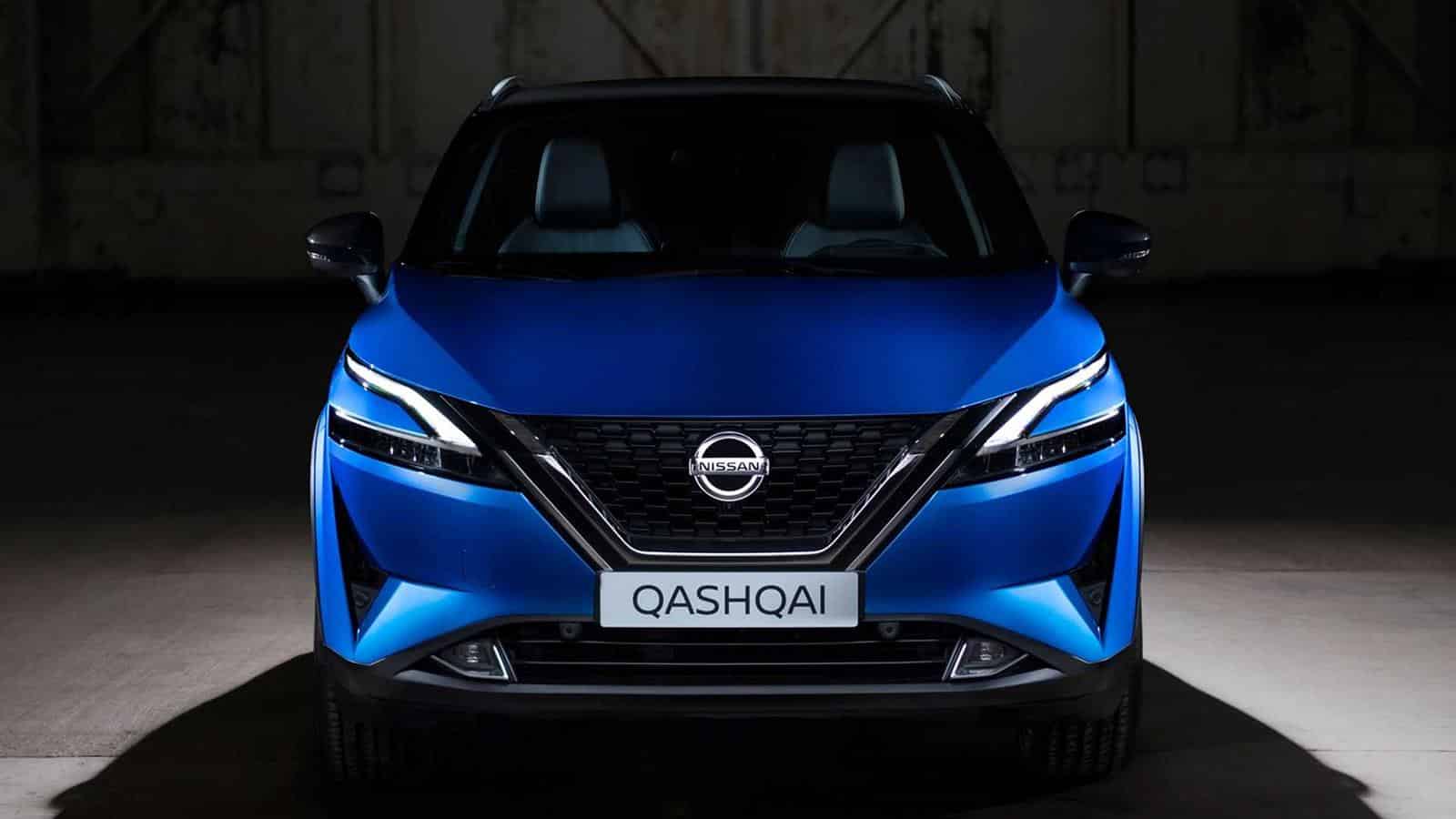 The new Qashqai will be available in 11 body colors with five bi-color combinations, a total of 16 variants to choose from.

Depending on the brand, the cabin of the new Nissan Qashqai it sets a new standard in the segment thanks to its high-quality feel and improved ease of use.

The new one ambient lighting White creates a comforting and relaxing atmosphere throughout the cabin, so its uniformity conveys a sense of quality and harmony.

From the brand they have told us that a lot of attention has been paid to the ergonomic and aesthetic quality of the switches and buttons to transmit a high-quality touch feeling that gives users confidence and elegance. 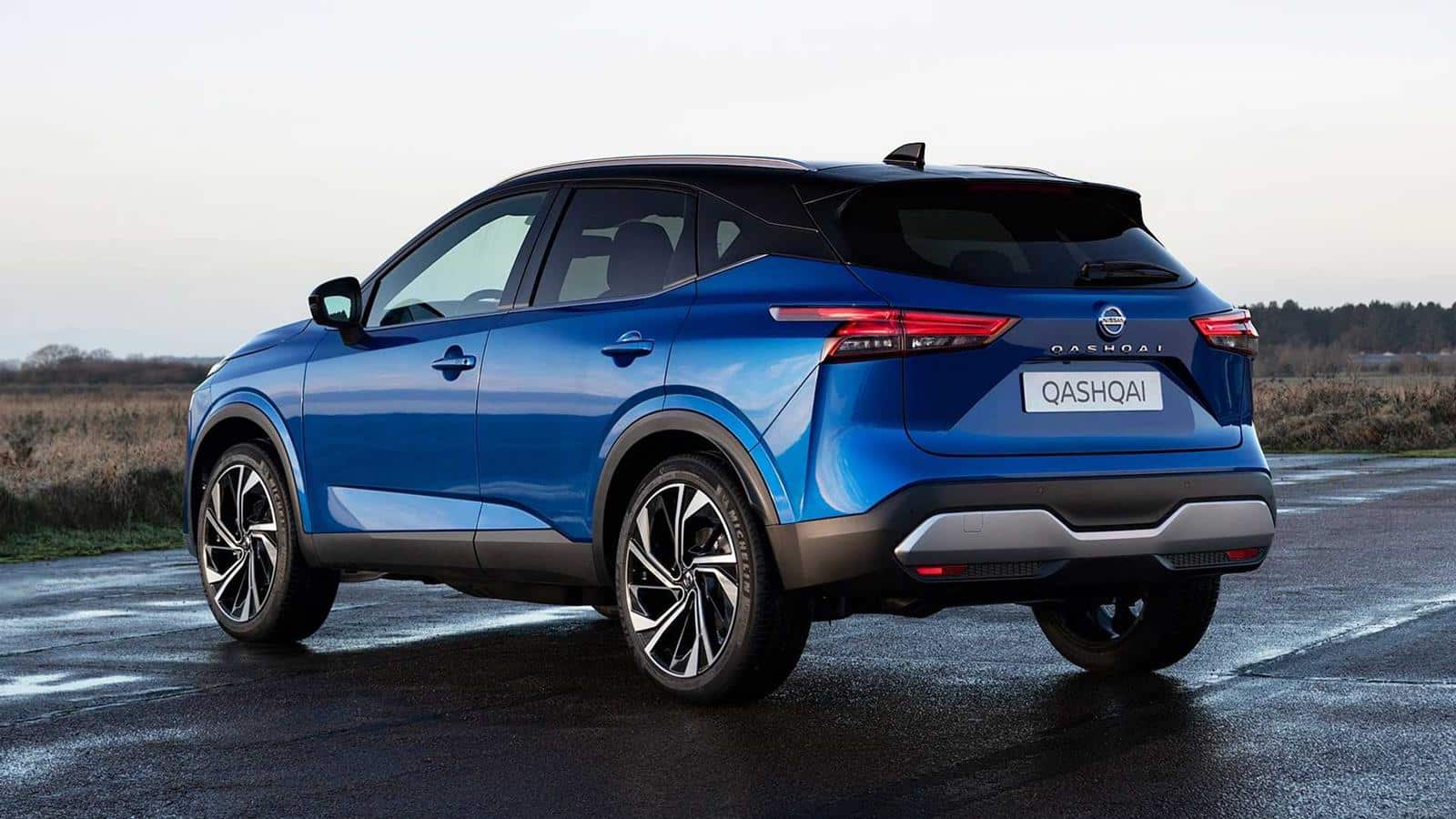 The new Qashqai offers an infotainment system with a broad portfolio of connected services, including easy integration of smartphones, integrated Wi-Fi for up to seven devices and Nissan Connect Services, a specific application with which to interact and control the vehicle.

The NissanConnect 9-inch screenThe larger, higher resolution digital gateway to navigation, entertainment and vehicle settings, it is compatible with Android Auto® and Apple CarPlay®. In addition, wireless Apple CarPlay® has also been incorporated. 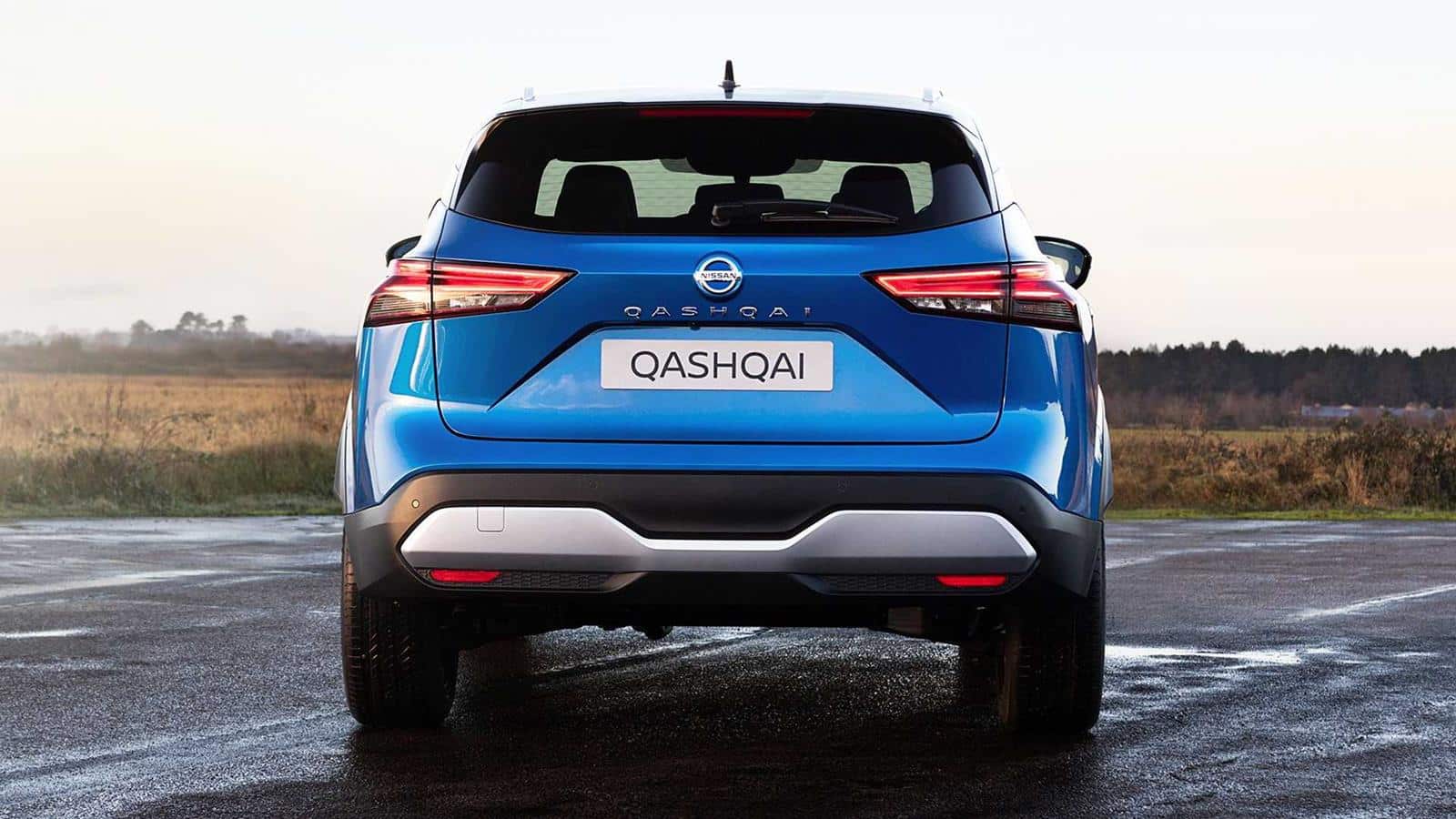 A new 12.3-inch high-definition TFT multi-information display and fully electronic offers a selection of customizable layouts to display information about navigation, entertainment, traffic or the vehicle itself, all controlled from a new touch control located on the steering wheel.

For its part, the new and innovative front screen 10.8-inch (Head-Up Display, HUD) offers the largest image size in the segment. Key navigation data, driver assistance and road information are projected onto the windshield, within the driver’s line of sight. 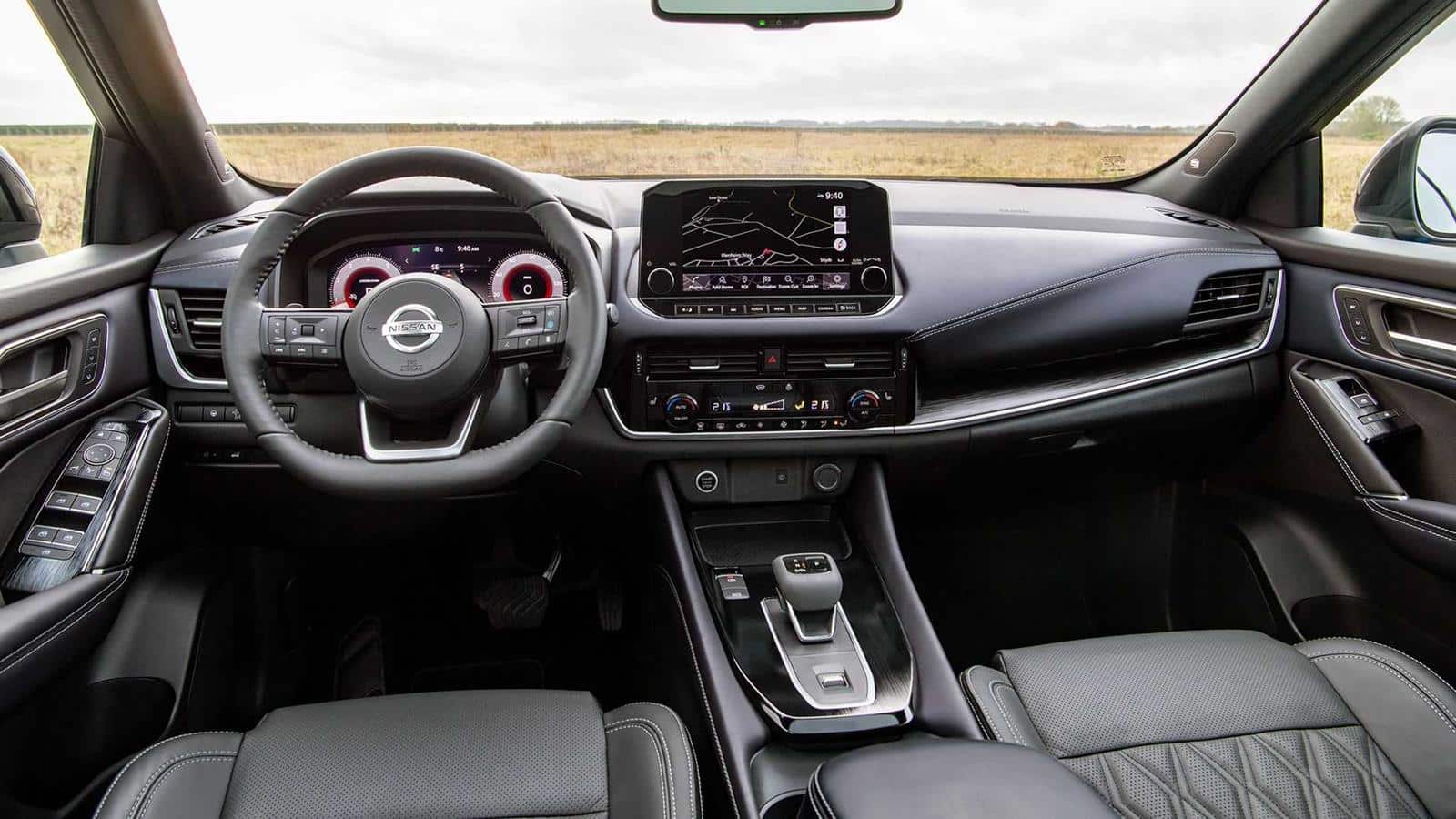 Home-to-Car functions are compatible with Google Assistant and Amazon Alexa devices. Connectivity extends to all occupants because the console box now includes front and rear USB charging connections, with USB-A and USB-C sockets.

The longer wheelbase of the new Qashqai is combined with an efficient chassis to create even more space for users. Rear occupant knee room has been increased by 28mm to 608mm. There is also more distance between the driver and the front passenger. Headroom at the front and rear has been increased by 15mm thanks to the slight increase in exterior dimensions. 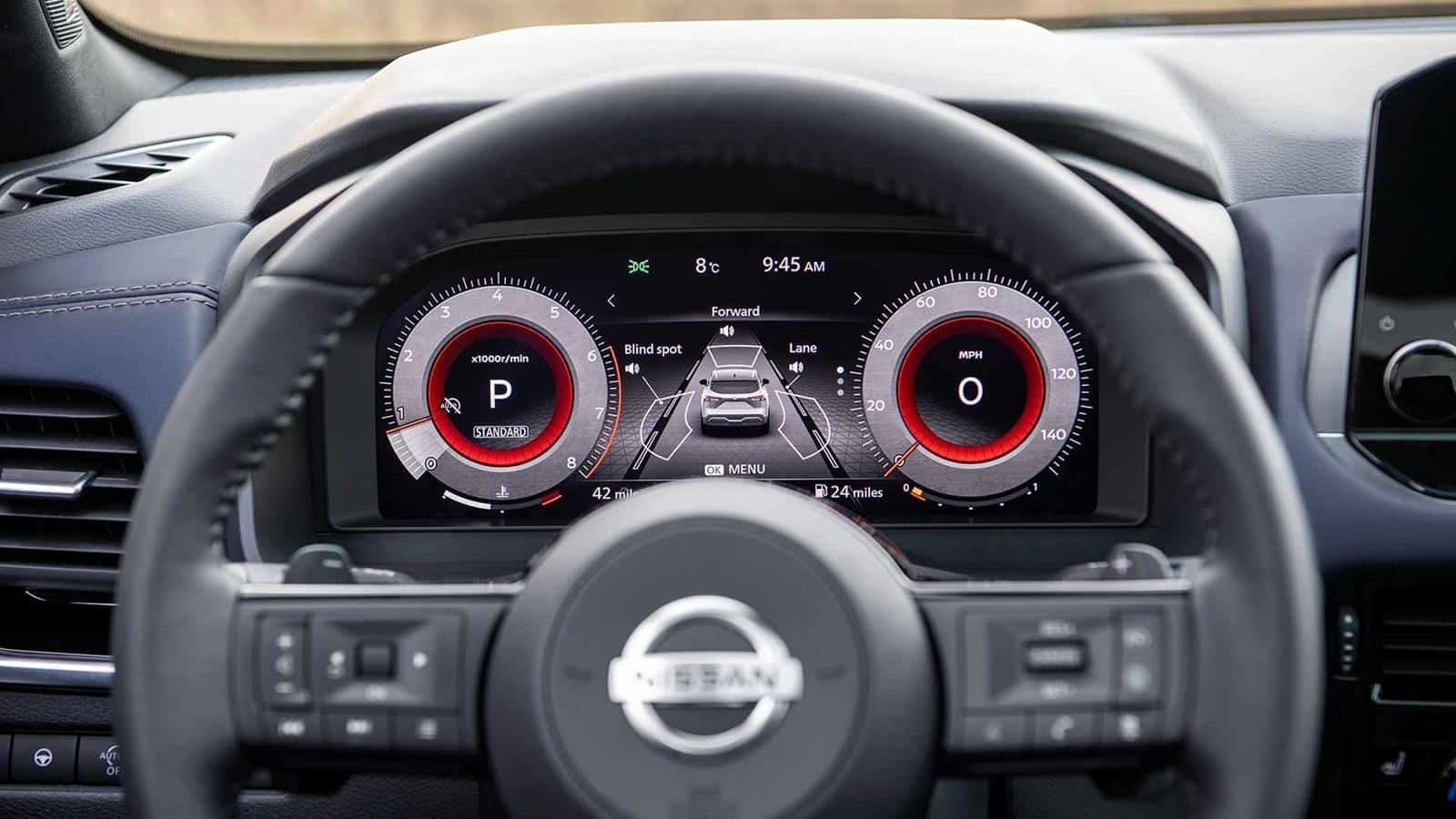 The hands-free power tailgate provides effortless access to the boot when the user has their hands full. The total boot capacity has increased by more than 50 liters compared to the previous generation model, thanks in part to a 20mm lower cargo area floor as a result of improved rear suspension.

Thanks to the 2WD and 4WD variants, the 6-speed manual transmission or the new Xtronic automatic, and the pure electric motor driving courtesy of the e-POWER system, the engine options of the new Qashqai are very complete. 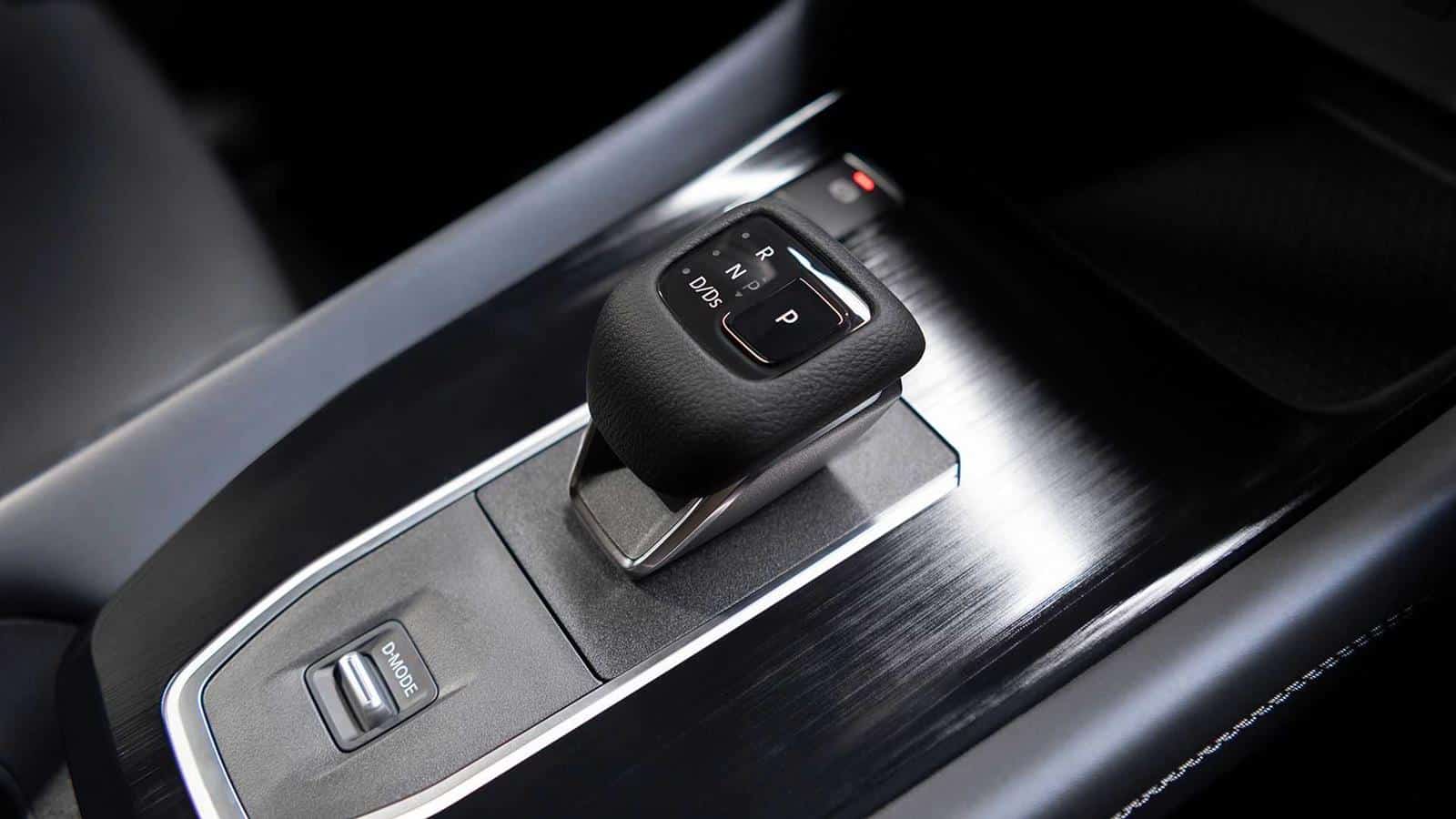 The positive effect of the energy management of the light hybrid system on CO2 emissions is competitive and the 1.3-liter engine generates more power and torque than the main competitors, making the version with a gasoline engine an attractive offering. The lightweight hybrid system adds just 22 kg to the total mass of the vehicle.

The 1.3 l gasoline engine will have a choice of two different powers, 140 hp Y 158 hp, with a 6-speed manual transmission or the new Xtronic automatic gearbox (only for the 158 hp version). Maximum engine power reaches 5500 rpm, with maximum available torque of 270 Nm at a comfortable 1750 rpm in the 158 hp Xtronic versions and with a high-power manual transmission. 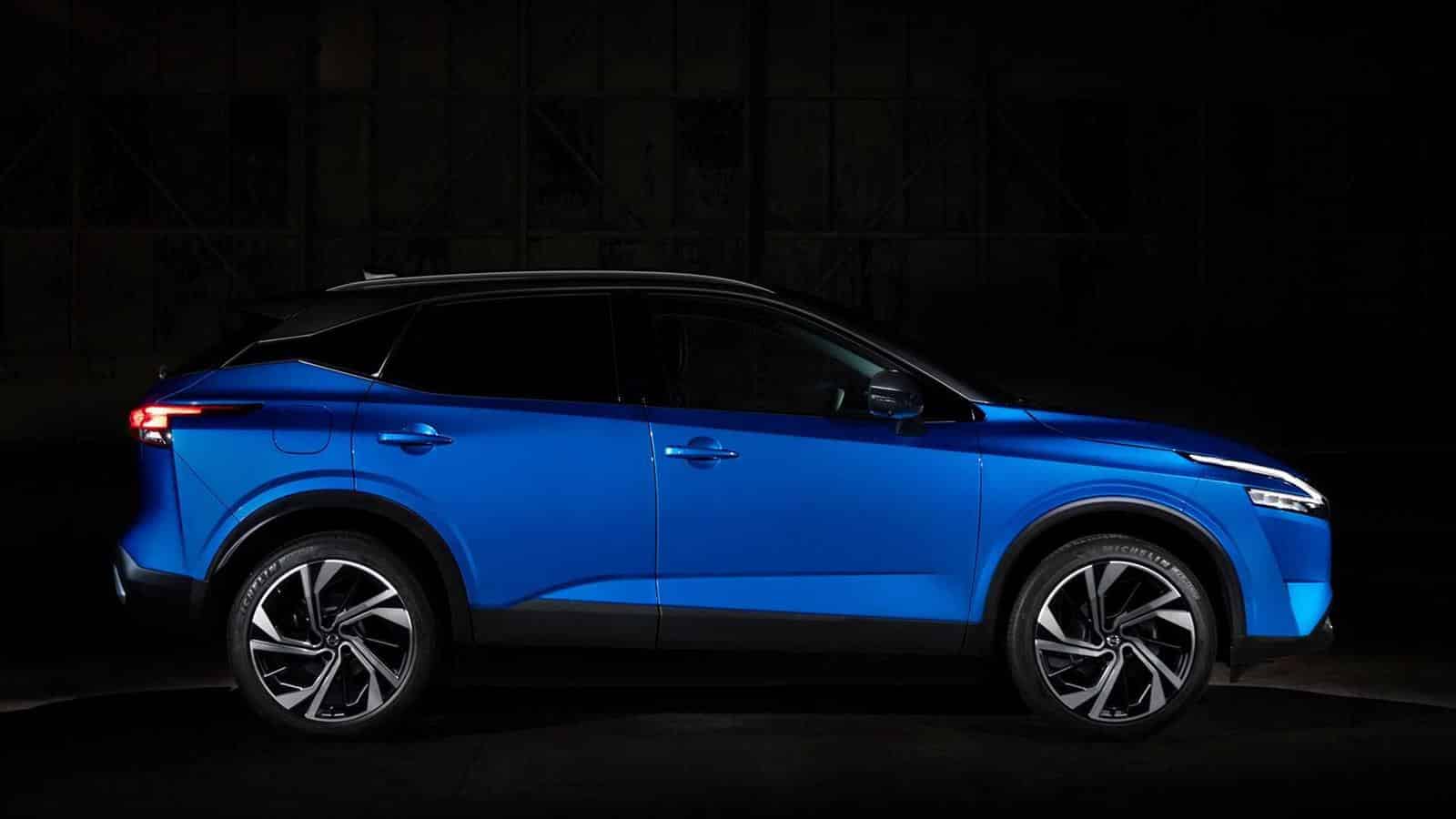 2WD is available for both the 140hp and 158hp versions, while 4WD will only be available for the 158hp Xtronic models. The new 4WD control and driving mode selection system is more intuitive and intelligent, as it adapts to external conditions through five driving modes: Normal, ECO, Sport, Snow and Off-road.

The new Qashqai is the first new model in Europe to use the CMF-C platform, which represents a cutting-edge automotive structural and technological architecture. 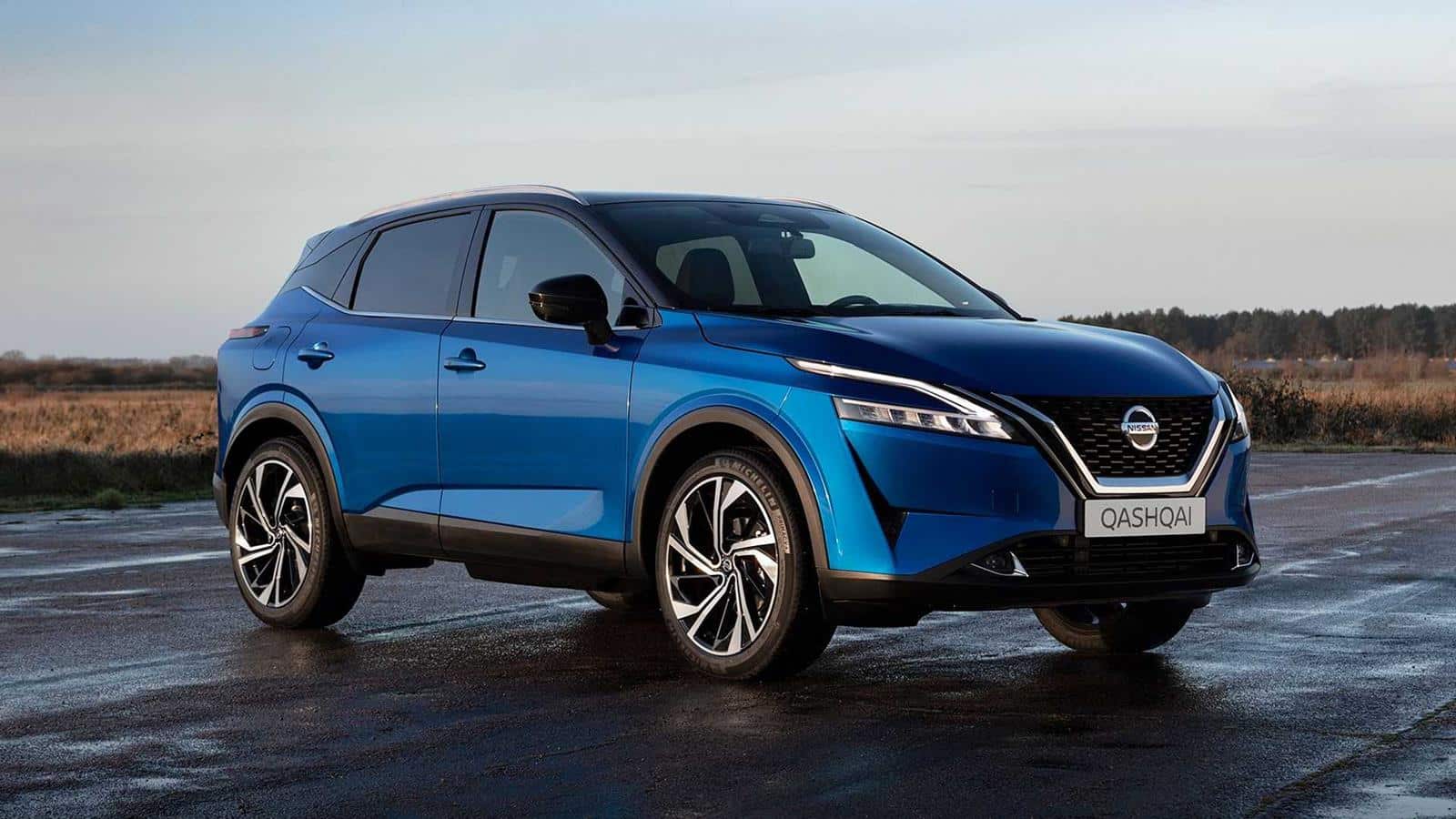 For the first time in its history, The tailgate of the Qashqai will be made of a composite material, which reduces its weight by 2.6 kg. The front and rear doors, front fender and bonnet are now made of aluminum, allowing for a combined weight reduction of 21kg over the current Qashqai white body.

In the new Nissan Qashqai, the updated system is now able to adapt the car’s speed based on external circumstances and can also use the data from the navigation system to adjust the speed for subsequent turns or exit ramps that have a smaller radius. closed.

Additionally, the ProPILOT system with Navi-link can communicate with Qashqai Blind Spot Radars to help intervene by means of an address correction to help prevent a lane change maneuver from occurring if a vehicle is in the blind spot area.

Other enhancements include a side protection notice for urban situations, which alerts the driver to the risk of contact with an object on the side of the vehicle, usually when turning in a supermarket car park. The new Qashqai may also step in to avoid collisions when reversing of a car park thanks to an update of the alert system for detecting moving objects, activating the brakes to stop the car if it detects a moving obstacle near it.

Another feature of the suite of safety technologies on board the new Qashqai is the new central airbag, which folds out between the two front seats, to prevent front row occupants from colliding in a side impact.