Right now, new renders of iPhone 14 and 14 Pro are being shared on the internet. They originally come from MySmartPrice, which claims to have obtained them from internal sources, these famous “Insiders” in English.

They could be renderings of iPhone 14 and 14 Pro prototypes and therefore do not guarantee the final design. Still, they show a direction that Apple could take in terms of aesthetics for its next generation of smartphones.

The Face ID notch still in place on iPhone 14

The industrial drawings show the front and back of the iPhone 14, but also the sides. We can see that the Californian would consider not changing the design of his machine. The Face ID notch looks notably identical to what the iPhone 13 currently offers.

On this basis, we could therefore expect the iPhone 14 to benefit from the same case as the iPhone 13. The update from 13 to 14 would therefore be minor, especially since it has recently been rumored that the CPU chip would not evolve from generation to generation.

Apple would save its major changes for the iPhone 14 Pro. This is what recent renderings leaked by 91 mobiles suggest. These show an iPhone without a notch on the front, but with punch for the camera. At the back, the photo module would gain a few centimeters to appear much more massive than what the current iPhone 13 Pro offers. 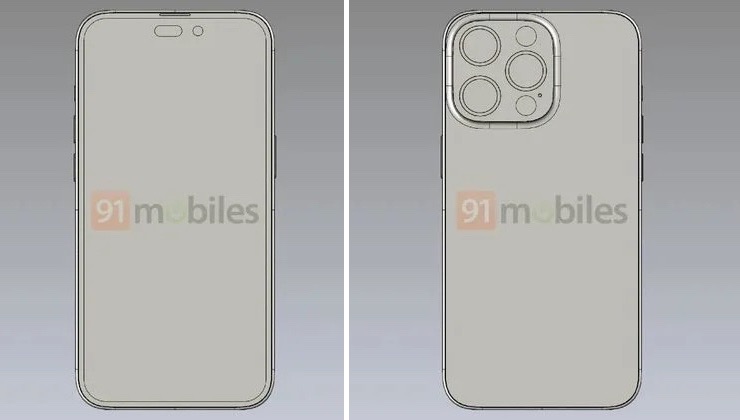 These images further illustrate a camera module protruding from the rear. This is contrary to what some analysts predict: the absence of a bump on the back of the iPhone created by the photo module on the next 14 Pro model. 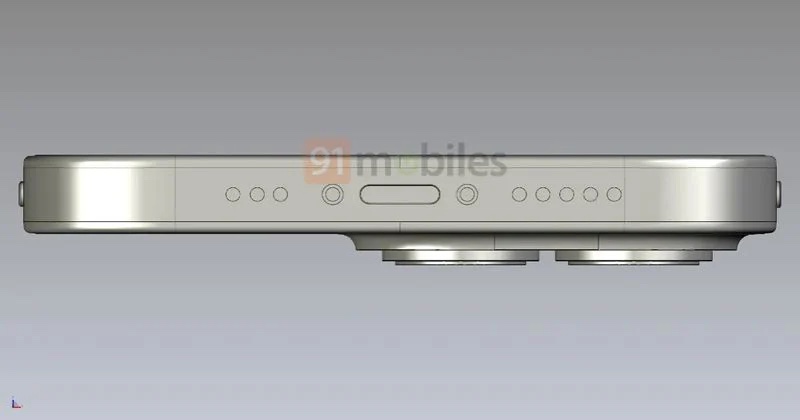 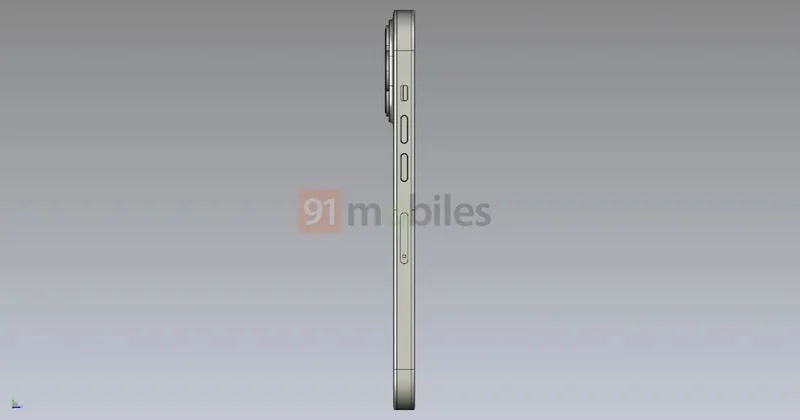 In any case, it is difficult to draw conclusions at this stage. However, two trends seem to be emerging:

Initially hated and then over time appreciated, the Face ID notch on the iPhone is now widely adopted by the general public. Would it be a good strategy on the part of Apple to remove it from its smartphones, when it landed on Mac recently? Give us your opinion in comments!