The segment of the custom and ‘cafe racer’ style motorcycles It has gained popularity overwhelmingly in recent years, although many motorists run into access barriers. Because they are mostly high-capacity models and with a fairly high price. As an alternative, Mutt Motorcycles proposes motorcycles faithful to that spirit, but more affordable features.

The differentiating aspect of British manufacturer, that now arrives in Spain through an exclusive distributor, is that the standards of this type of motorcycle are applied to units small displacement, which implies conserving their characteristic image and sound, but making them more manageable, cheaper and easier to maintain.

For this Mutt Motorcycles uses so much own parts as elements of contracted manufacturers on an international level. A good example of this is that the basis of their models is the Suzuki GN 125, that over the years has given a good account of both its performance and its reliability.

However, both the chassis As the intake train they are self-made, a process that takes place in Birmingham (England), where the trimming and assembly of parts and the painting of motorcycles are also carried out.

The British city has become even more famous in recent years for being the headquarters of the Peaky Blinders, popular television series starring Cillian Murphy, and it is not by chance that many of its actors have obtained a copy, as is the case of Tom Hardy. They are not the only celebrities who have a Mutt Motorcycles in their possession: the list also includes some members of Nirvana and the Red Hot Chili Peppers.

its range is quite wide, with both 125cc and 250cc models, all sharing the character cafe racer Classic, but with details that distinguish them from each other: Mongrel, Hilts, Mastiff, Sabbath, Fat Sabbath, Super-4, GT-SS and RS-13 represent the brand’s catalog. 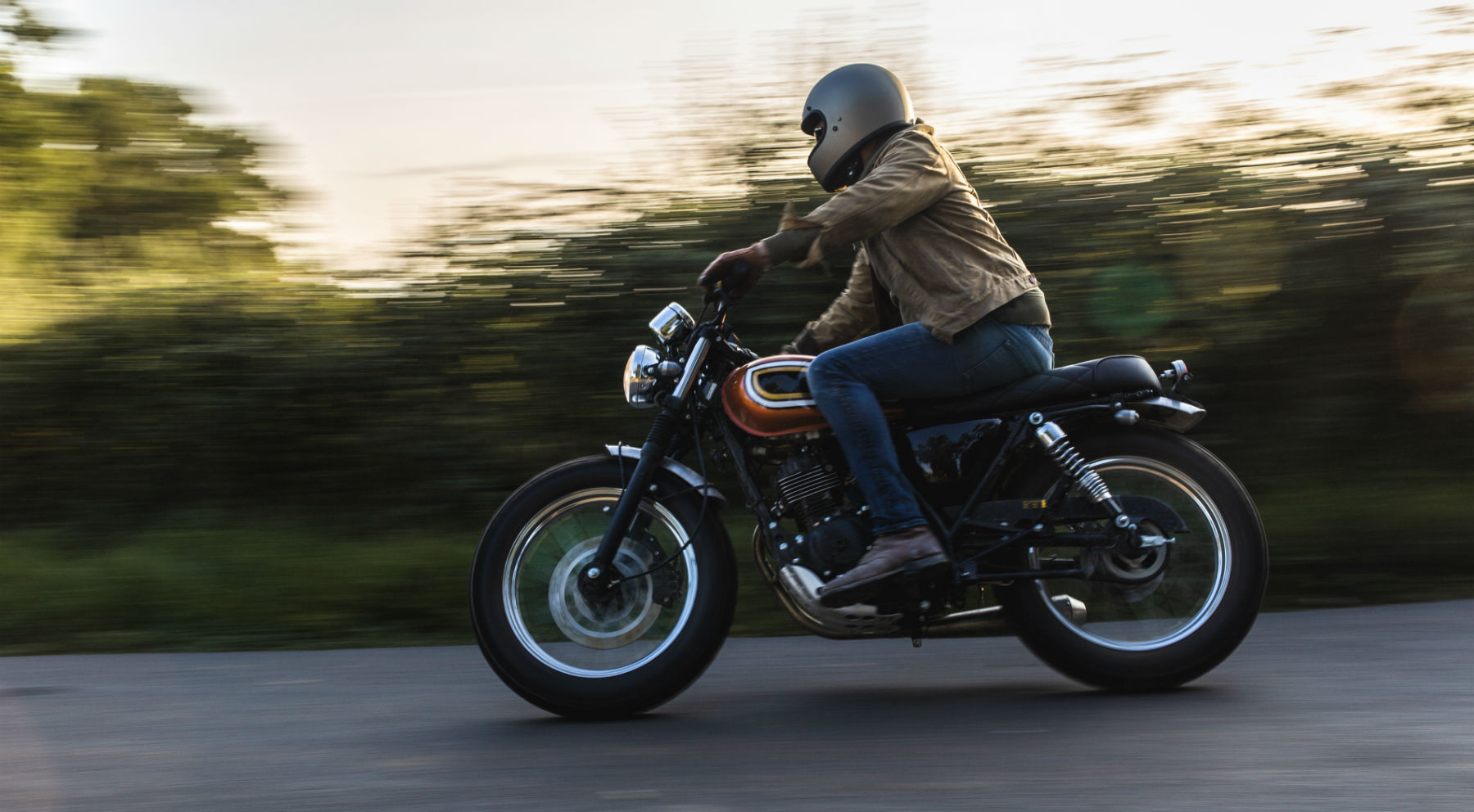