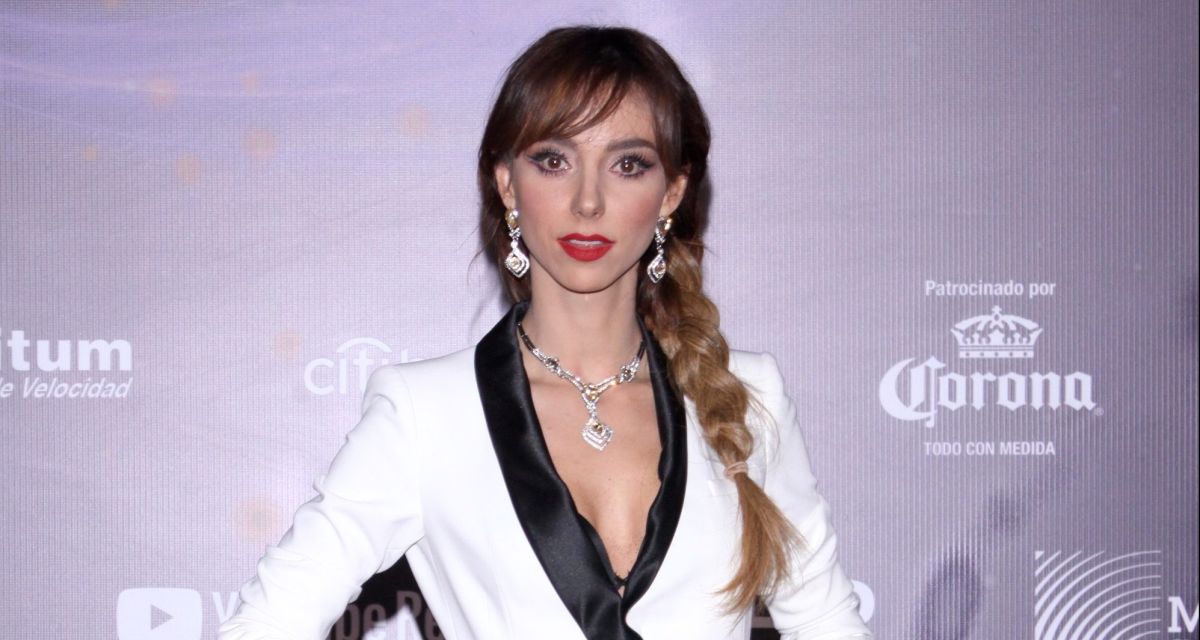 The world of entertainment is not spared from illnesses and irreparable losses of a loved one, and one of those who has been a victim of these bitter drinks is the Mexican driver Natalia Tellez who spoke in the most recent broadcast of “Netas Divinas” how was his process to overcome the departure of his mother.

With a lump in her throat and memories on the surface, Natalia brought her setmates to tears and confessed something very hard to explain, since she accepted that at one point she wished for her mother’s death.

This, after telling his story, was detailed by herself while her companions listened to her with attention and respect, thus assimilating the loss of her mother, Martha Beatriz, when he was just 15 years old.

She was a teenager when Natalia had her mother sick, so much so that she couldn’t bear to see him like this. At that moment of the broadcast, she remembered feeling guilty and worked on this the day she saw a movie, which showed her that it was not bad to wish her mother something like that if this wish was going to be so that she no longer suffered.

“There is a very beautiful movie that made me cry a lot. It’s called A Monster Comes to See Me, and it’s about a boy whose mother is sick with cancer. Then a monster comes and the boy says: ‘Brother, you’re going to have to do something much stronger for you to scare me, my mom is dying’”

Téllez confessed that at first he prayed for his mother to be cured. Then, according to what he said, he asked that it be better for her to die.

“For someone to leave, as if you liberate them from love, as if they don’t belong to you, but I feel that there are very painful processes that… like you, in front of you, accept that one day you prayed ‘let her stay, heal her’ and one day you prayed ‘let it go’ I understood it, I had such a big guilt for that, like saying: ‘I am the worst person that an incredible woman (she had), I prayed that she would go away, that is, I prayed that she would go away ”.

Natalia Téllez’s mother died of cancer when she was 15 years old and her sister Artemisa, 22. To top it off, he remembered that last year he was able to say goodbye to her, this by writing a diary with letters with which he made catharsis

See also  How much does Marc Anthony charge for a concert?