The BMW 230i Coupé has just landed in the Spanish market to become the most balanced and logical alternative in the range of this two-seater with rear propulsion. They can be booked now at dealerships and stand out for their performance-consumption ratio.

The new BMW 230i Coupé is associated with a motorization of two liters with turbo that develops 245 CV of power and is paired with an eight-speed automatic transmission. It’s only offered with the rear-wheel drive system, leaving all-wheel drive for the more explosive M240i. 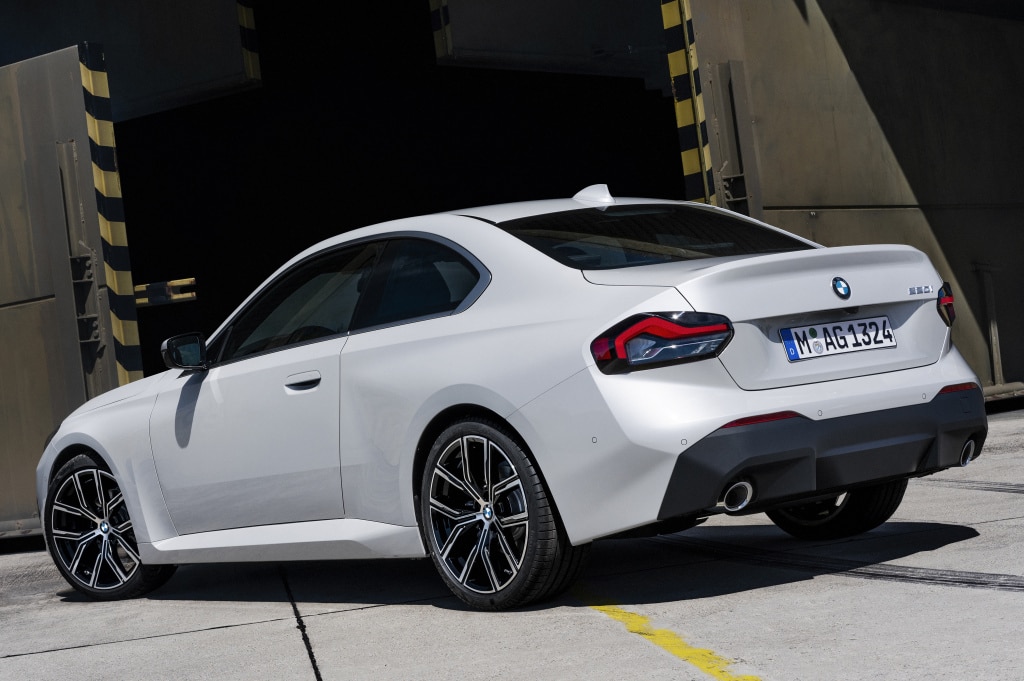 According to the German firm, the newcomer It is capable of reaching 100 km/h from a standstill in just 5.9 seconds while the top speed is 250 km/h. Regarding consumption, it declares an average figure of 6.5 L/100 and emissions of 149 g/km of CO2 (minimum data). 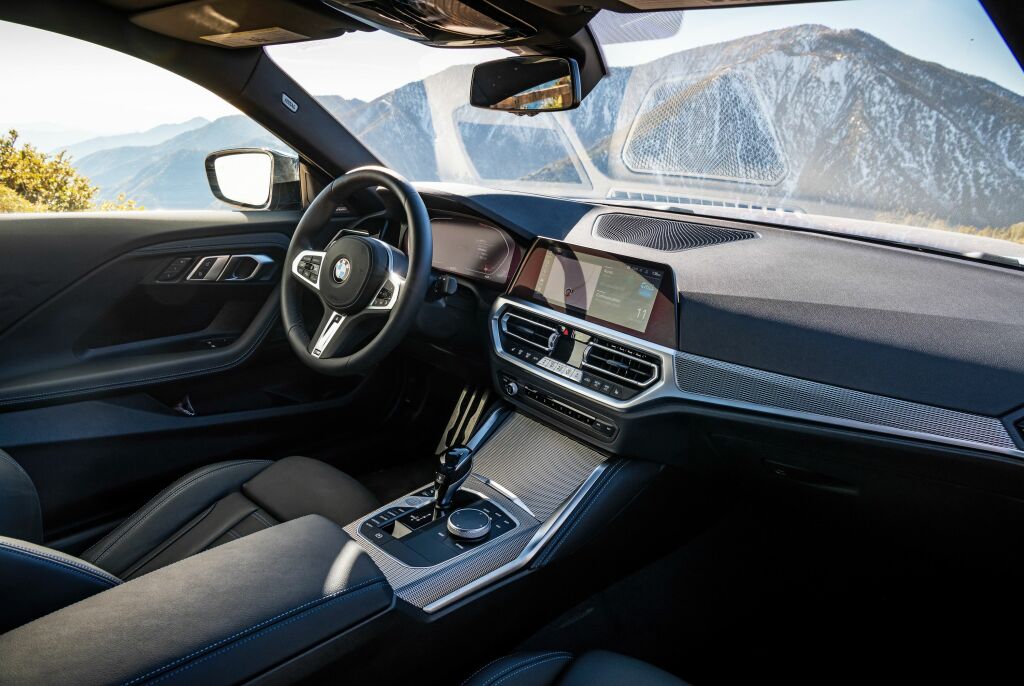 The Series 2 Coupé range is as follows from now on: