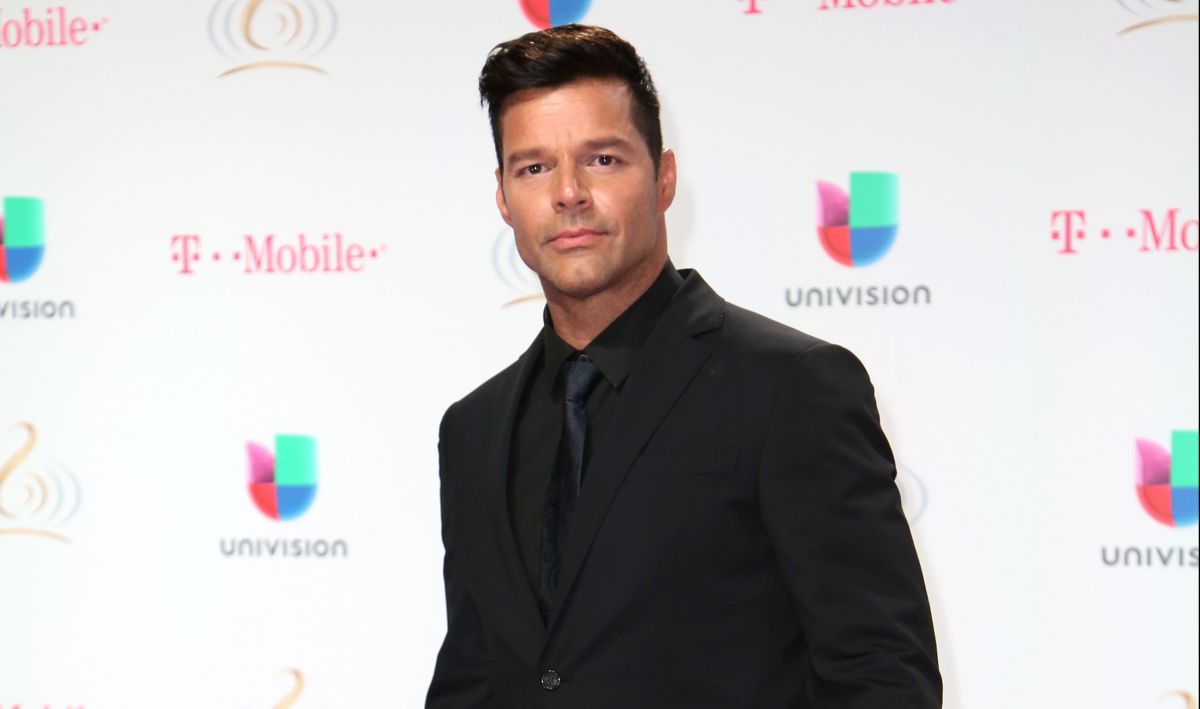 again Ricky Martin is under public scrutiny. On this occasion, a sexual assault complaint was filed against the Puerto Rican singer in a San Juan barracks, a few days after the artist sued his nephew Dennis Yadiel Sánchez for extortion.

The spokesman for the Puerto Rico Police, Axel Valencia, confirmed this Saturday to the Efe agency the filing of the aforementioned complaint against Enrique Martin Morales, the singer’s real name.

“There is a complaint that was filed yesterday afternoon at the Río Piedras barracks by a victim who is an adult”Valencia explained. The spokesman added that they are “very sensitive investigations” and that due to the victim protection protocols “the identity” of the victims is protected.

The Police cannot reveal the name of the plaintiff, although, according to the local media “Primer Hora”, It would be his nephew again, who obtained a protection order for domestic violence against his uncle last July.

The Court of First Instance of San Juan filed that case on July 21 after Sánchez asked to annul the requested protection order, it seemed that everything was settled.

Nevertheless, The singer filed a lawsuit against his nephew for extortion last Wednesdaydamages, requesting compensation of not less than 30 million dollars.

“Defendant Sánchez has threatened and extorted plaintiff that unless he is financially compensated, he will continue his campaign to assassinate his reputation and integrity through false and malicious accusations.”the lawsuit stated.

According to the text, “Sánchez’s reckless, malicious and culpable actions were motivated by the desire to expose the plaintiff to the hatred and contempt of his fans and to limit his business opportunities and destroy his reputation.”

These actions caused the cancellation of the plaintiff, Ricky Martin, millionaire contracts and present and future artistic projects. The pecuniary damages are quantified in a sum not less than 10 million dollars. In addition, they have caused damage to the reputation of the plaintiff that is quantified as of the date of filing of this lawsuit in an amount not less than 20 million dollars.

Sánchez, 21, alleged at the time that he had a romantic relationship with Ricky Martin for seven months and that, after the breakup, his uncle intimidated him and approached his home several times. The singer always described the allegations as “completely false”.