The FAW Bestune NAT is another electric vehicle that can already be booked in Europe. Specifically from this week it is possible to do it in Germany, a country in which the FAW Bestune T77 with a gasoline engine has already been sold for just over a year.

The Bestune NAT is 100% electric. It is equipped with a block that develops 136 hp of power and a torque of 300 Nm in combination with an automatic transmission and single-wheel drive to the front axle. The lithium iron phosphate battery has 55 useful kWh (61 kWh) and will be able to travel about 350 km according to the WLTP cycle (419 km in the NEDC cycle).

Aesthetically, the Bestune NAT will not go unnoticed. It is a minivan of 4.45 meters in length with five seats and a trunk that starts at 336 liters according to the official measurement that seems unrealistic (they are usually more capable than advertised). The most curious thing is that it includes a sliding rear door on the right side, and a conventional one on the left. 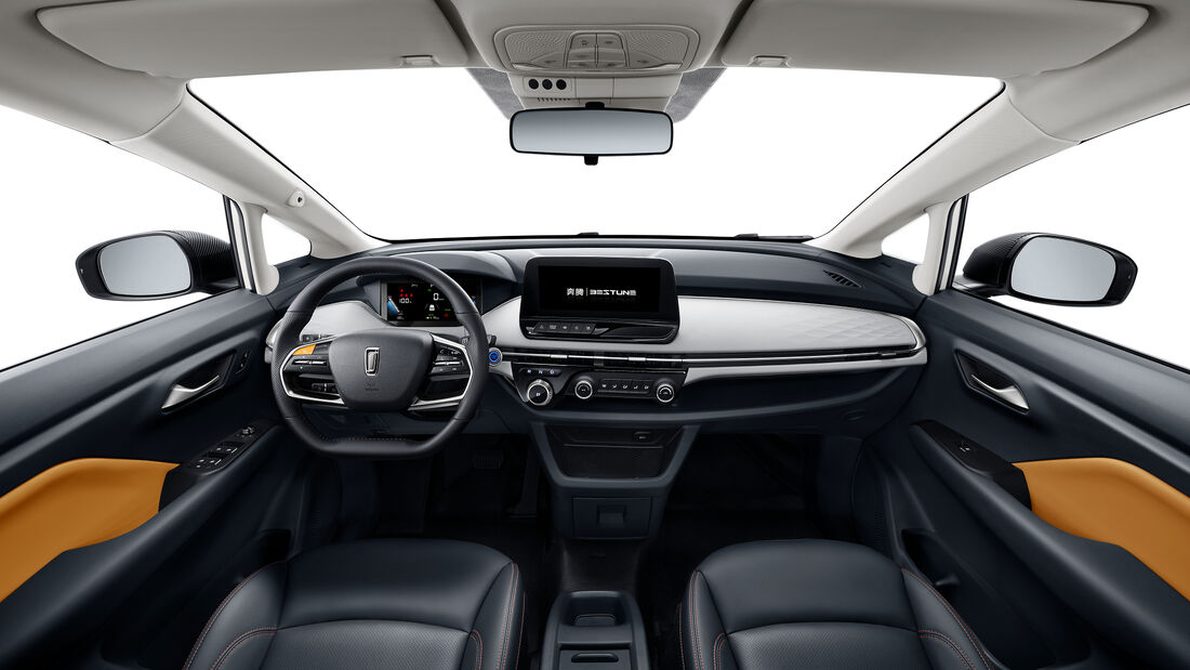 The new Bestune NAT has been developed to be used as a taxi (NAT stands for Next Automatic Taxi) and hence its unique design. In Germany, orders can already be placed with a starting price of € 35,995 not including promotions or discounts. If the subsidies are applied and also added, the NAT can start at € 26,425.