Renowned analyst close to the production lines of Apple contractors, Ming-Chi Kuo, tweeted recently about the upcoming Apple silicon chips. He claims that the SoCs that will power the next 14- and 16-inch MacBook Pros should be etched in 5 nm. The supplier TSMC, manufacturer of these components, would therefore use the same fineness of engraving for what probably constitutes the M2 Pro and M2 Max chips as for the M2 published earlier in the year. This report contradicts an article published earlier in August, signed by the Commercial Times and announcing 3 nm for the M2 Pro chip.

According to Kuo, we should therefore not be shocked by the performance and energy efficiency of these new processors. But the duo will in any case do better than the M2 on which it is based, like what the M1 Pro and M1 Max have brought compared to the M1. 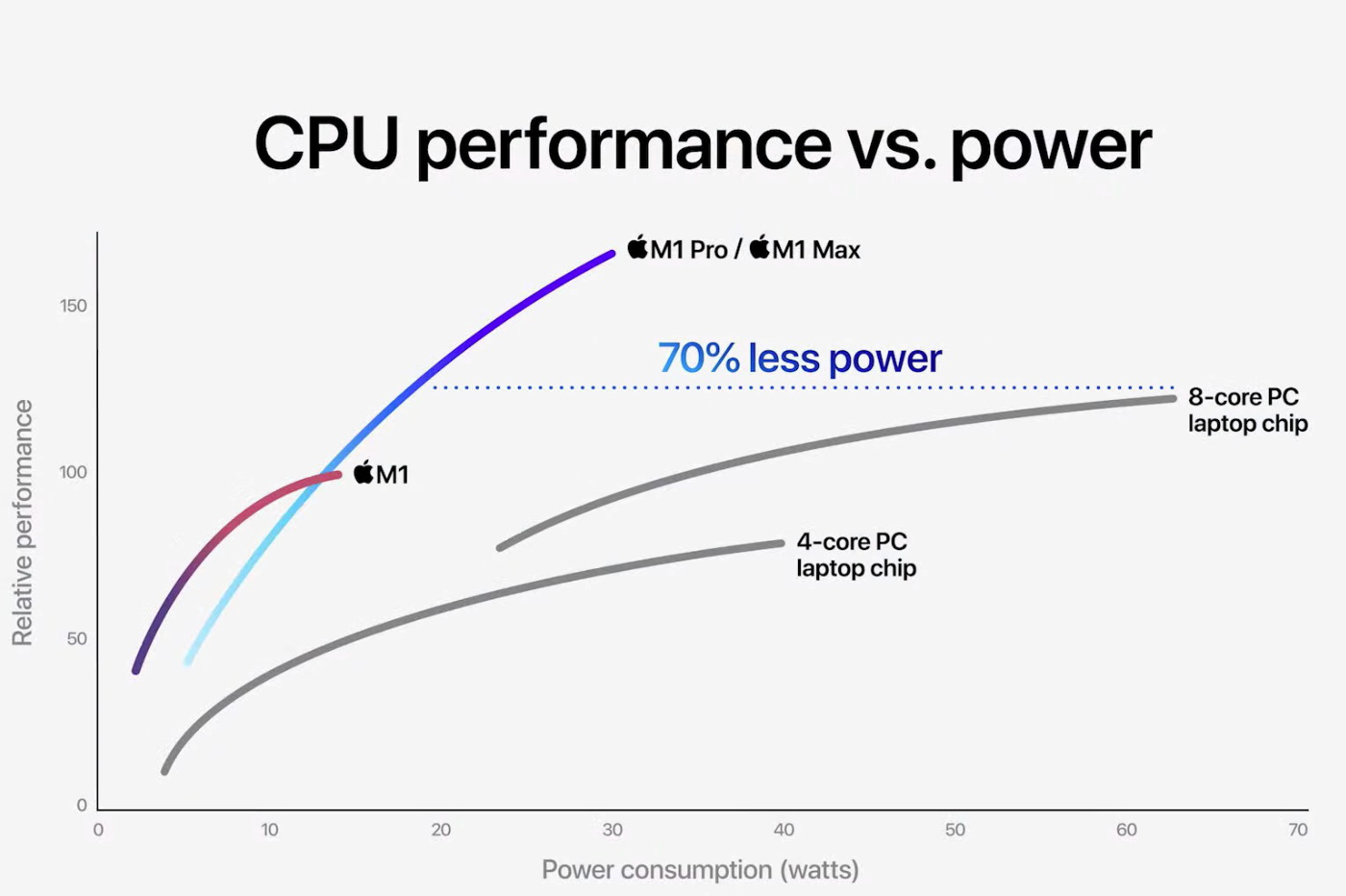 Mark Gurman specifies precisely on this subject that for the M2 Pro and M2 Max, we should mainly expect graphics capability improvements. Of course, an increase in the maximum number of hearts will be there. Thus, the 14 and 16″ MacBook Pros which should benefit from these new chips would be much more comfortable for very heavy tasks requiring multi-core resources than the MacBook Air and MacBook Pro M1 recently available on the market.

As for a TSMC CPU production with engraving fineness in 3nmthe source says to expect a launch in first semester 2023. It is therefore possible that the Apple silicon M3 SoCs and the mobile chips for iPhone and A17, which should logically arrive next year, benefit from a major gain in performance and energy efficiency.

14- and 16-inch MacBook Pros with M2 Pro and M2 Max processors are expected to arrive next fall. It is rumored that Apple will dedicate a special keynote in October, as detailed in our columns yesterday. They should then arrive in stores in the same month, or even at the beginning of November. A Mac mini with M2 chip is also expected at the same time. For the Mac Pro, it’s blurrier. Few are the clues mentioning the imminent arrival of a new generation for the most expensive computer in the Mac range at Apple.