At the moment we do not know if a similar update will be the one offered in Europe but in China and India the update of the Jeep compass that among other things boasts a more elegant appearance and a completely renovated interior much more apparent.

Outwardly it has ties to the new Grand Cherokee L that has also been presented a few hours ago. Raised headlights, more enveloping bumpers and a narrower grill are some of the novelties along with the decorative details, the design of the wheels and the range of colors. 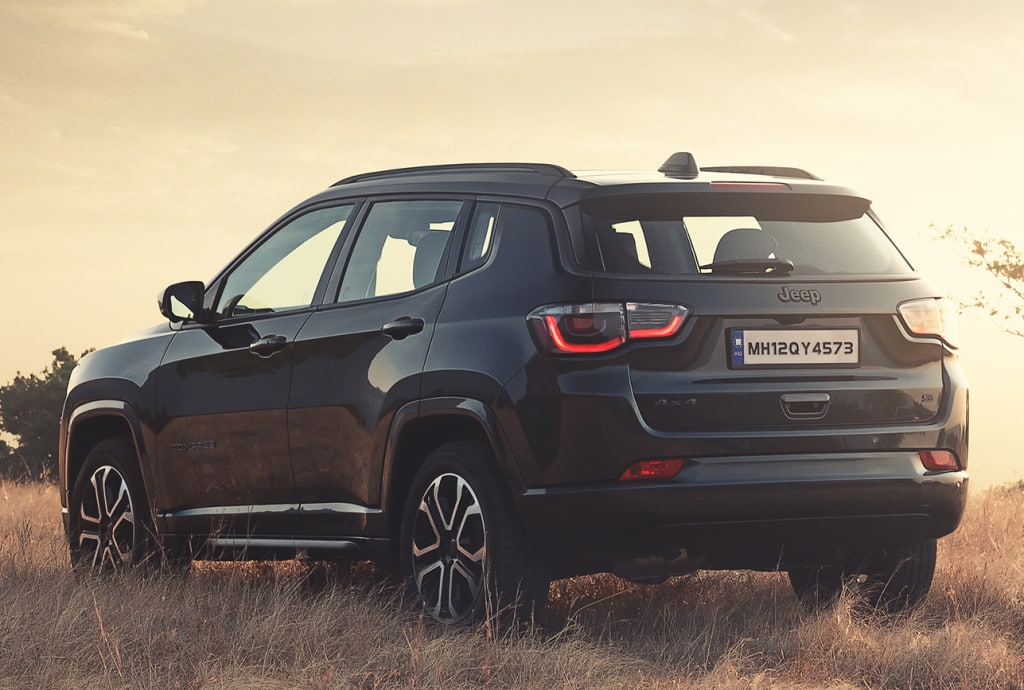 Inside the dashboard is completely new. It includes a multimedia system with a larger tablet screen, simpler and more intuitive climate controls, a new configurable digital instrumentation and firmer seats. Also the materials are of better quality, something that can be seen in the images.

In addition to the system UConnect infotainment with 10.1-inch touchscreen the equipment is enriched with a new steering wheel, 360º vision system, ventilated seats and an improved keyless access system. Full LED headlights, automatic tailgate and panoramic roof are also available. 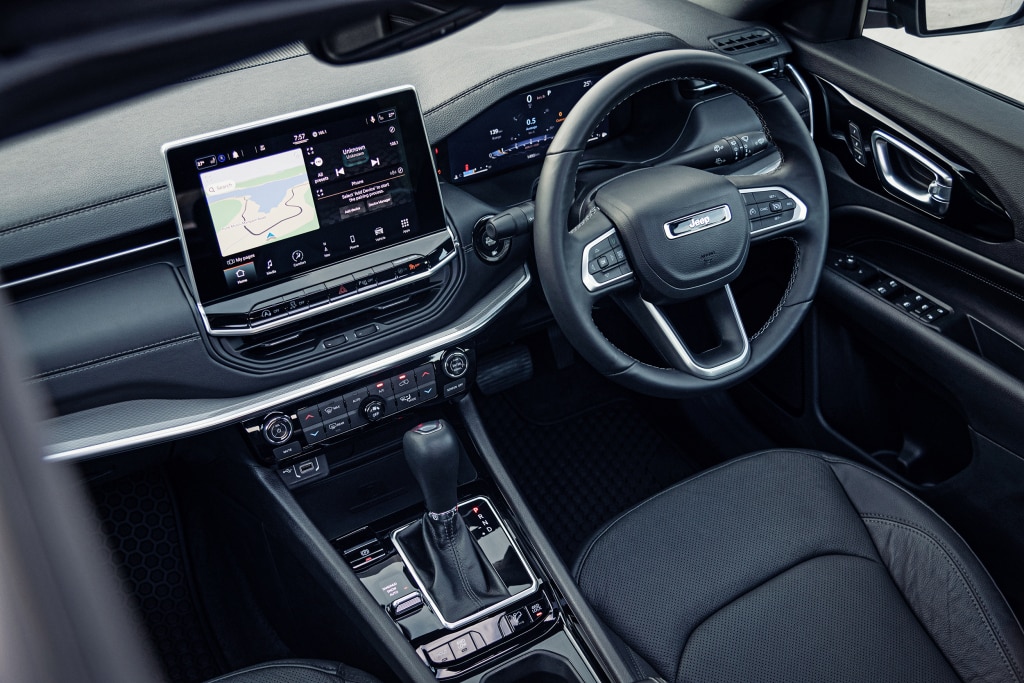 The announced engine offer includes the Two-liter diesel block with Multijet technology with 175 hp of power while in gasoline there is an evolution of the 1.4 Multiair with 165 hp. The gearbox is a six-speed manual in both, but gasoline can be ordered with a seven-speed dual-clutch transmission, and diesel with a nine-speed automatic.

We do not know the mechanical details for other markets nor do we have details on a possible similar update for units produced in Europe so we have to wait to find out.