At MG they are very satisfied with the results their vehicles have achieved worldwide in recent months, and this despite the health crisis. To continue winning customers, the firm has just presented the new MG6 Trophy in China, a proposal that will certainly not leave anyone indifferent.

Taking advantage of the facelift of the average sedan, The British-Chinese firm has released a more dynamic version It will be recognized at first glance for its exterior decoration and the possibility of adding very vivid colors such as the green of the images. 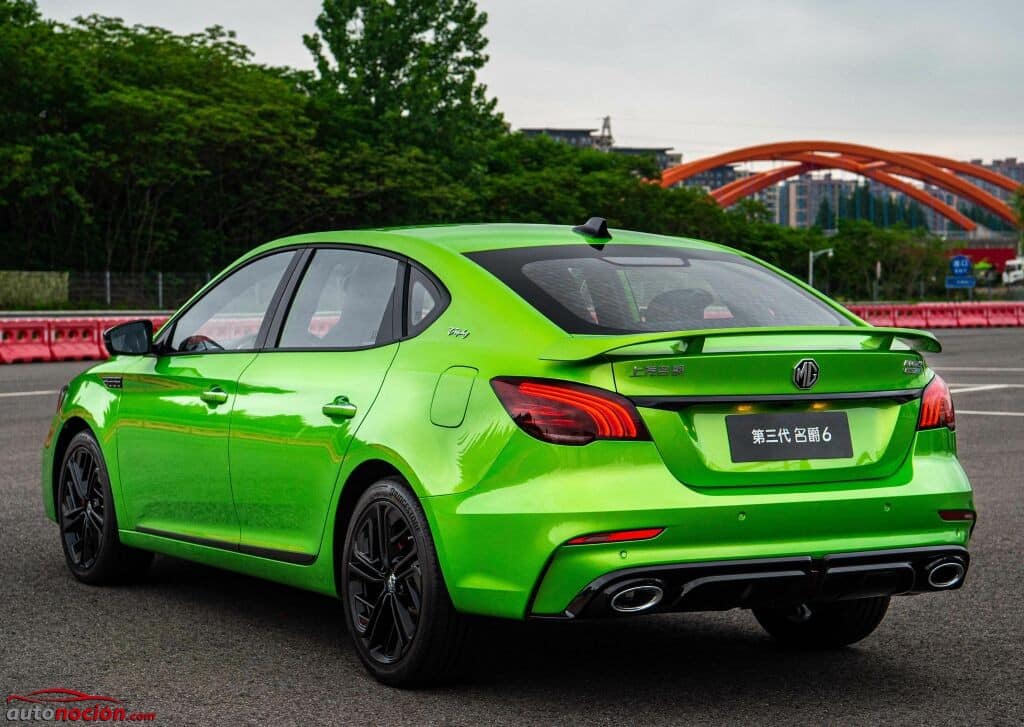 The interior has an updated dashboard in which the multimedia screen of the center console takes center stage alongside the configurable digital instrumentation. The quality of the materials used is better than before, something extensible to the good fit between the pieces. 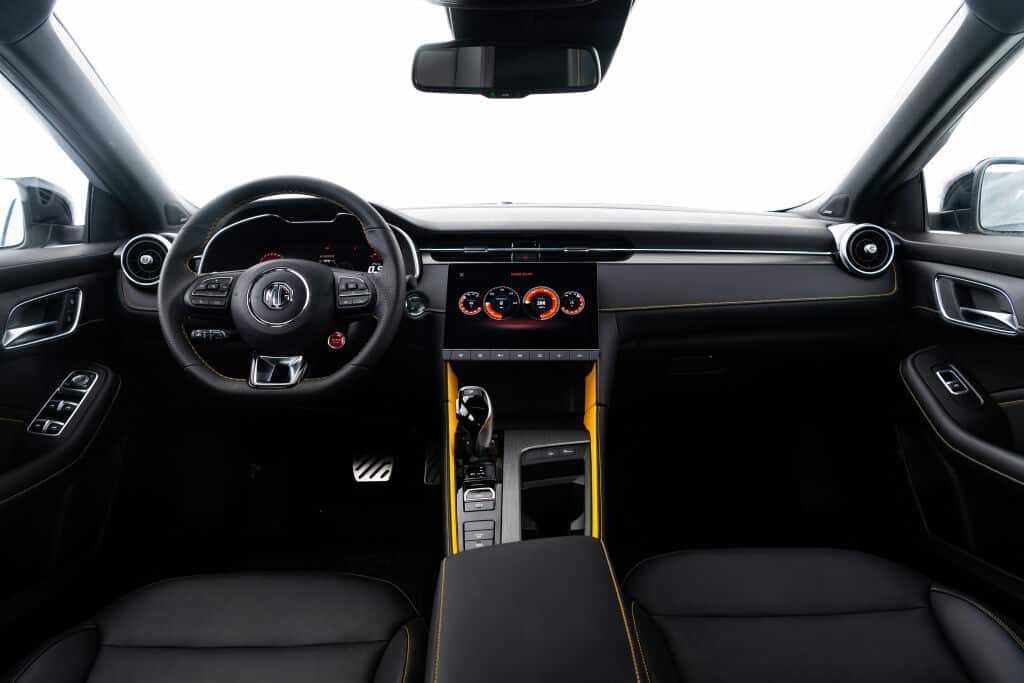 Under the hood the new MG6 Trophy hides an improved 1.5 Turbo engine that develops 181 HP of power and 285 Nm of maximum torque. It has an automatic gearbox that allows sequential handling and has a driving mode selector that modifies the operation of various elements. 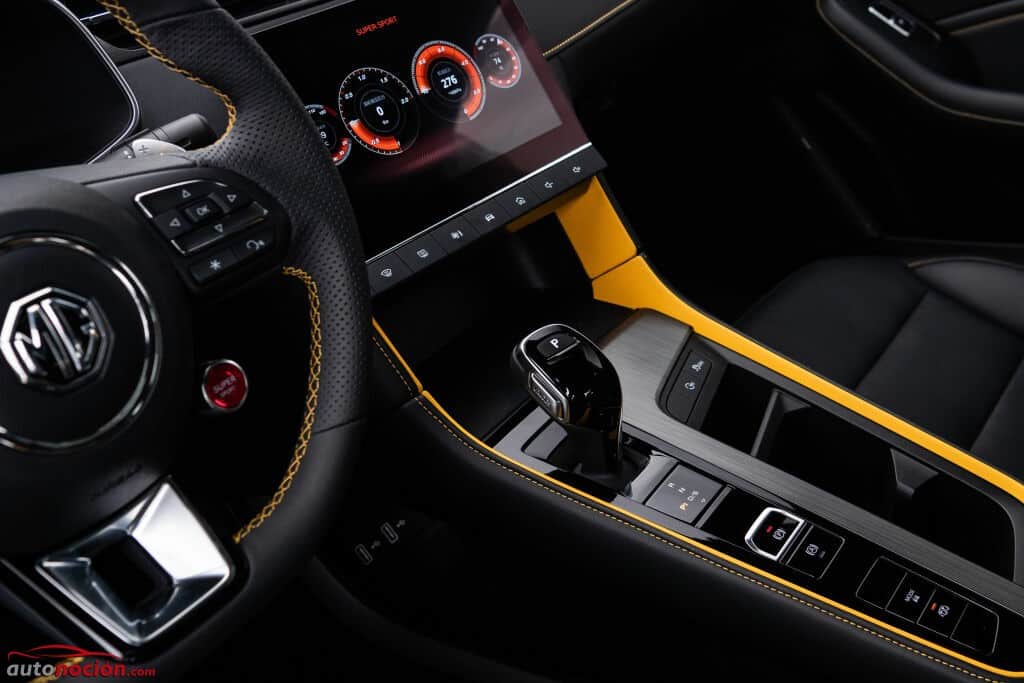 Unfortunately the new MG6 Trophy is not scheduled for release in Europe given that here the company wants to focus its business on electric vehicles and plug-in hybrids, with the MG HS PHEV being the most imminent novelty for the region.