The Skoda Enyaq Coupé iV is already a reality. The new 100% electric coupé-style crossover promises greater capacity for attraction for those users for whom the conventional version is aesthetically too familiar.

The new body option will not have important changes beyond aesthetics, something that also happens between the VW ID.4 and ID.5, betting everything on the sportiest aesthetics with a pronounced roof drop that surely fits the tastes of the youngest. 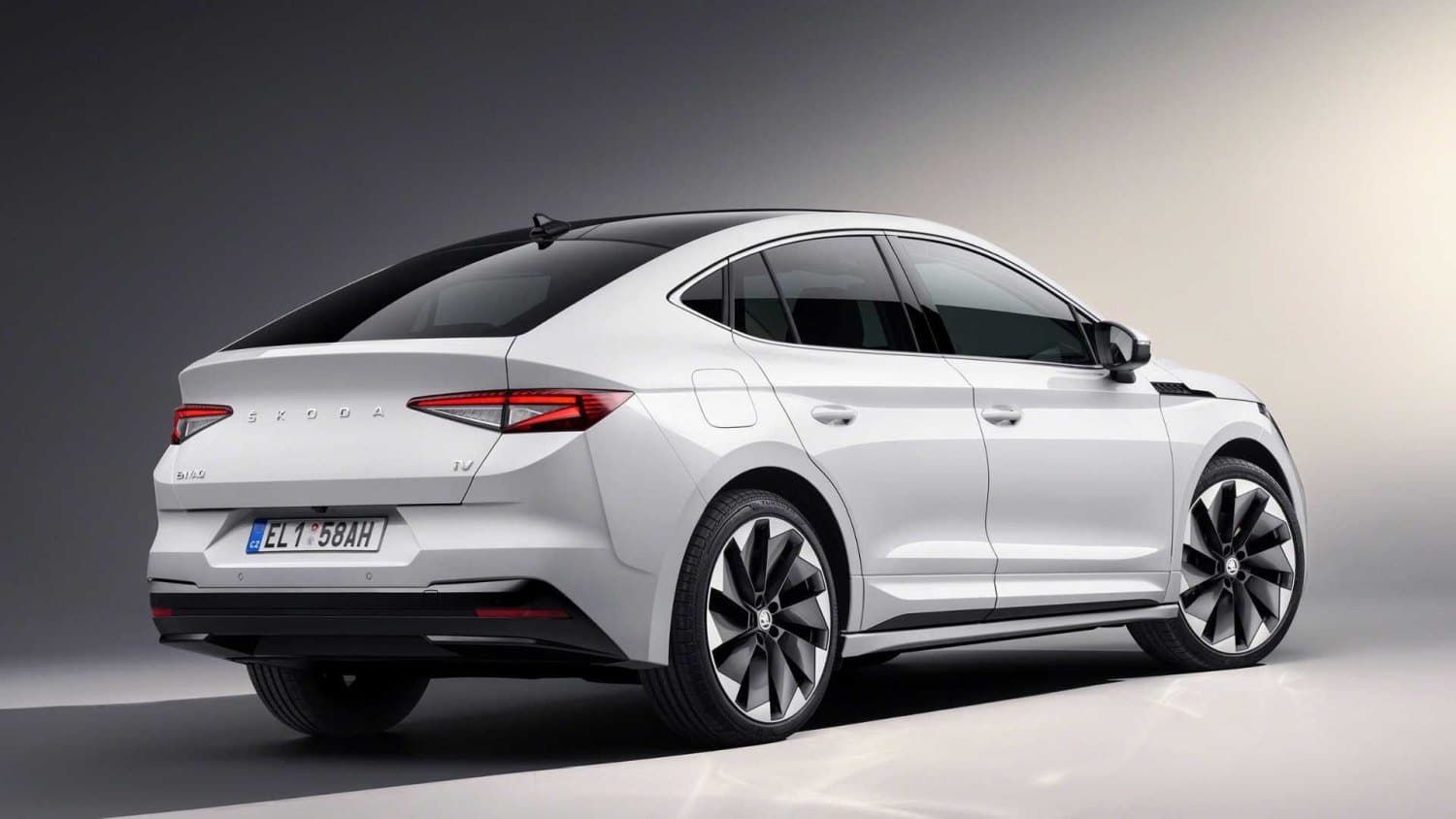 Among the engines announced are the options with 180, 204, 265 and 300 hp. The two most powerful have the four-wheel drive system and of course common to all is the automatic transmission. The battery is 62 kWh capacity in the entry option, and 82 kWh in the others.

According to the Czech firm, autonomy in the best case can be 545 km, an interesting figure that should cover the needs of a majority. The maximum speed in all is 160 km / h (limited) except in the most powerful RS that reaches 180 km / h.

It should be noted that the Skoda Enyaq Coupé iV has the largest panoramic glass roof ever installed on a vehicle of the brand. Unlike conventional Enyaq, here the roof is fixed and is in one piece, not allowing its opening.