The Skoda Slavia will be added to the offer of marketed products by the Czech firm in certain emerging markets, India being the first to receive it. This sedan stands out for its elegant design, although it is really nothing more than a Volkswagen Virtus with minor cosmetic changes.

The new Skoda Slavia can be purchased in India from next March associated with the well-known 1.0 TSI 115 hp engine in combination with a six-speed manual gearbox or an automatic with torque converter and the same number of relations. 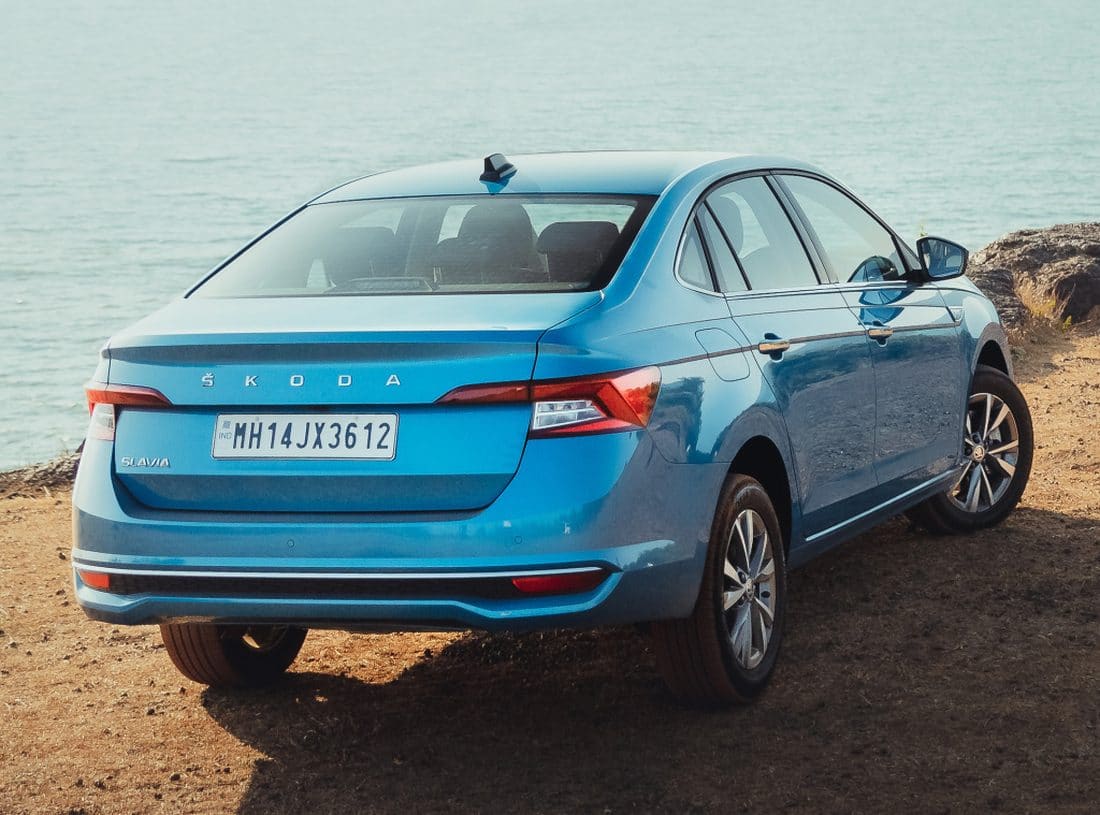 In a second commercial stage, the Czech firm intends to introduce a more performance option associated with the 150 hp 1.5 TSI engine which will be sold exclusively with the DSG dual-clutch transmission. Both engines will also be sold in a new hatchback for Volkswagen India (it will be the Virtus but under another name possibly).

Aesthetically, the most important changes compared to the Virtus are at the front, adding optics and bumpers very similar to those of the new Fabia. At the rear the changes are minor, something necessary to contain prices. The interior itself is different from the Virtus, taking the dashboard almost completely from the little Fabia. 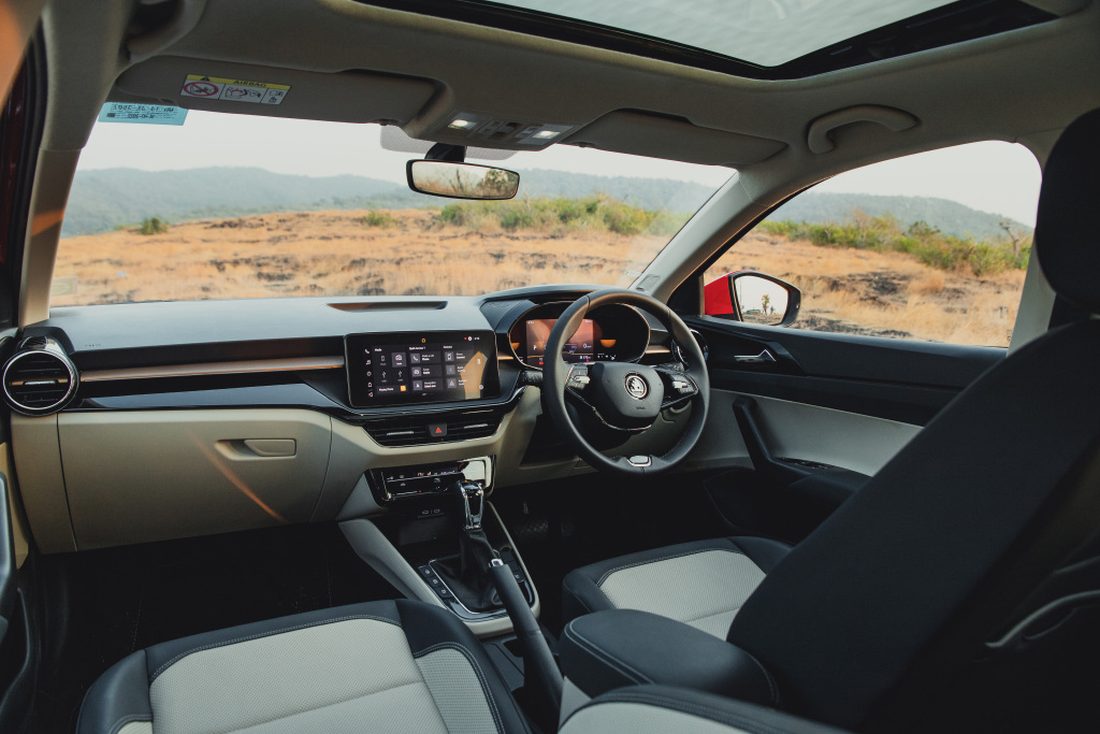 In a matter of a few months the new Skoda Slava will also be marketed in other regions of the planet although Europe will not be one of the destinations since sedans are becoming less relevant here.