In a matter of a few weeks the commercialization in Europe of the new Suzuki Vitara Full Hybrid will begin, a model that will complement the already well-known light hybrid with SHVS technology. With the new mechanical option, consumption can be significantly reduced.

Under the hood the new Suzuki Vitara Full Hybrid hides a block of 1.5-liter gasoline that develops 102 hp with another 33 hp electric, giving a total combined power of 115 hp. The gearbox is the well-known robotic AGS and users will be able to choose between simple or all-wheel drive. 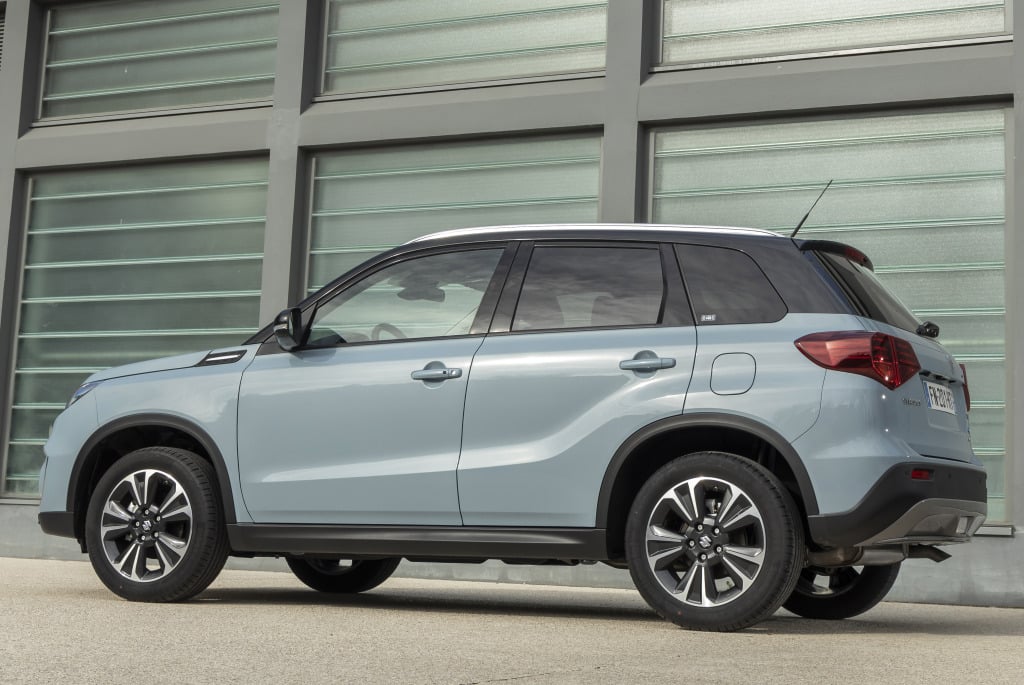 In the absence of final approval, the new Suzuki Vitara in its 1.5 Full Hybrid version will have a average consumption of 5.3 l / 100 and CO2 emissions of 121 g / km in combination with single front axle drive. We do not know the estimated data for the four-by-four versions.

The Suzuki Vitara Full Hybrid has already started its commercialization in the Netherlands and will soon be offered in the rest of European markets. Prices start at € 28,250 and compared to the 129 hp 1.4 Boosterjet with light hybridization it increases its price by € 2,300, a reasonable cost if you take into account that you forget about the clutch pedal. 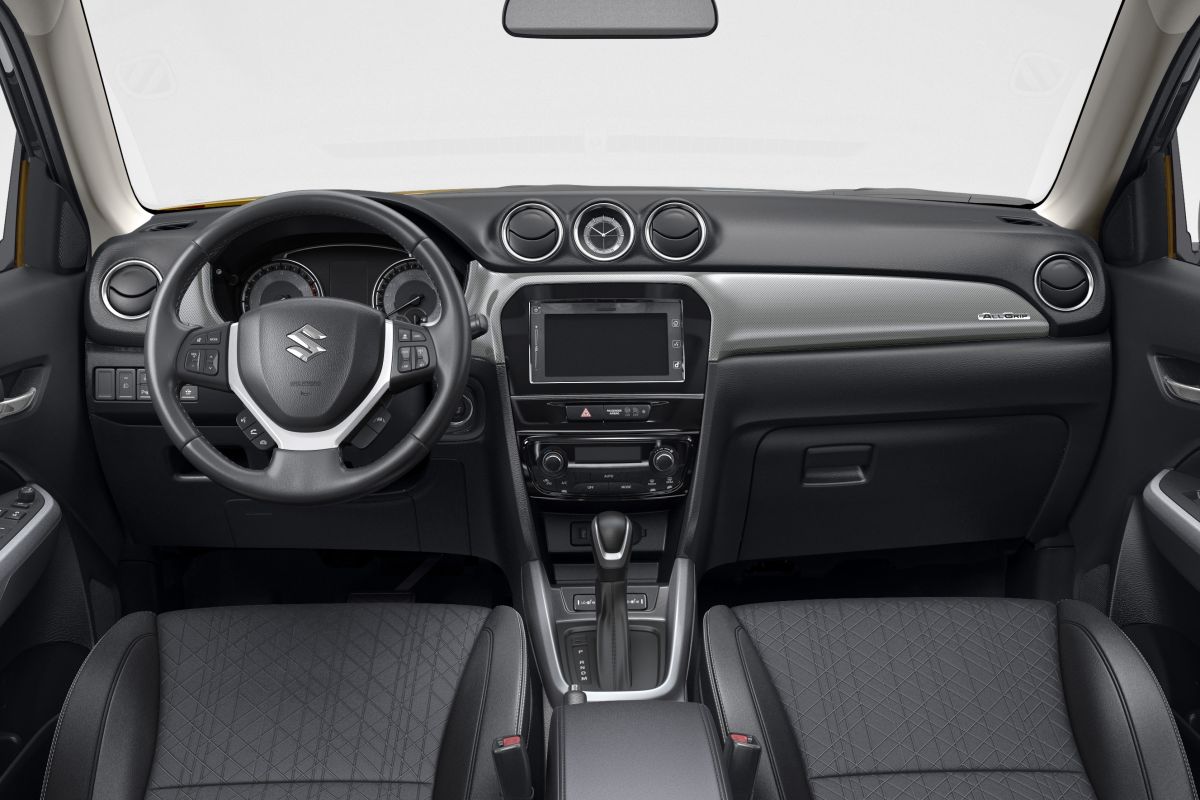 Assuming that in Spain the price difference is similar, The new Suzuki Vitara 1.5 Full Hybrid could start at € 26,480 with the GLE finish that is already very complete. This same engine will also be offered for the renewed S-Cross in the middle of the year.