The relationship between Toyota and Suzuki continues to bear new fruit with the launch of a multitude of vehicles in different regions that are making a name for themselves. The last to see the light is the new Toyota rumion, a denomination that is recovered to give life to a derivative of the Suzuki Ertiga for the South African market.

Produced in India, the new Toyota Rumion will deliver a spacious interior capable of accommodating up to seven occupants in three rows of seats. Its design has hardly changed compared to the original model to contain costs, something very important in a product of this type. 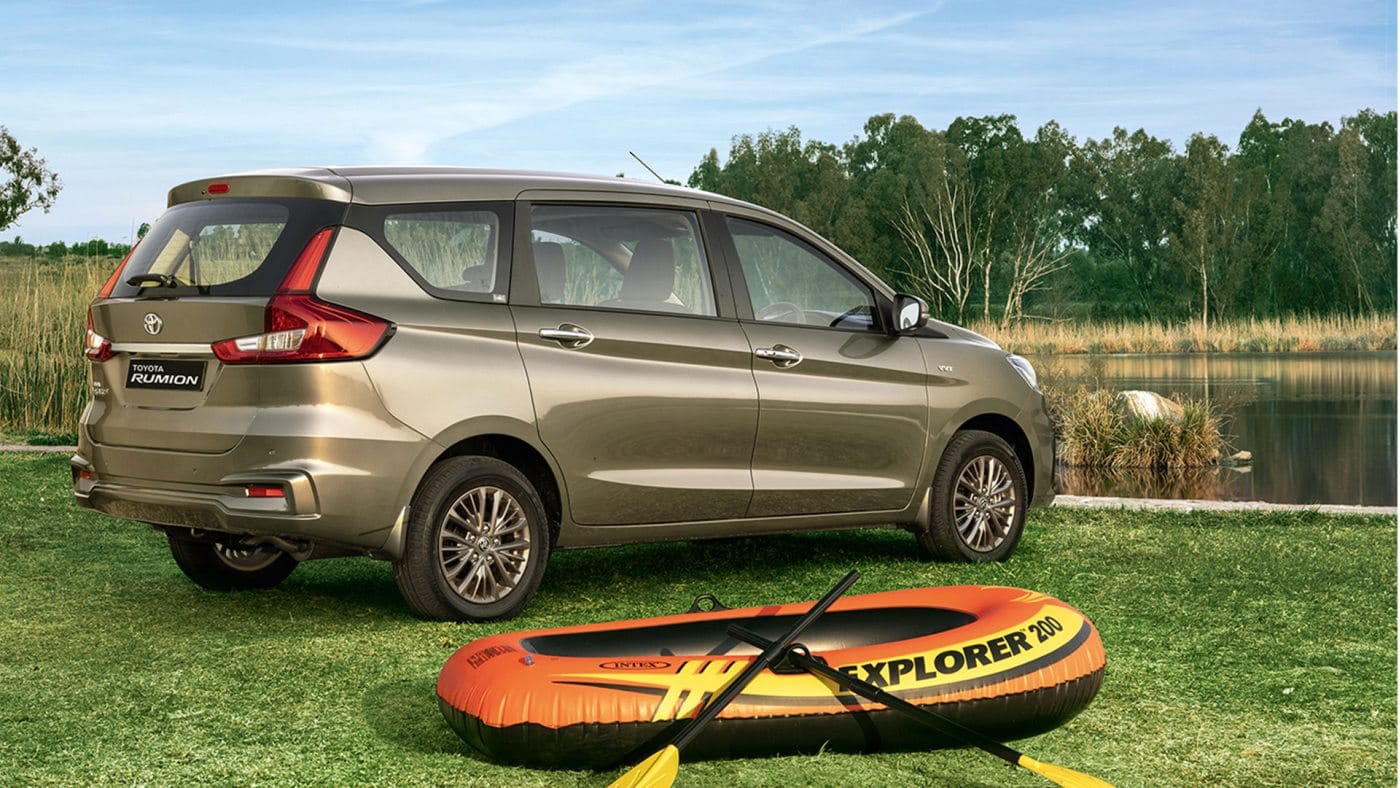 The modifications made by Toyota so You can only find them on the front grill, the logos and some details such as the alloy wheels and sheet metal (depending on the version) and the possibility of choosing some shades for the bodywork that cannot be found in the Ertiga.

The new Toyota Rumion can only be purchased with the 1.5i 16v engine with 105 HP of power already known in several Suzuki models. It is combined with a five-speed manual gearbox or an automatic transmission with just four relationships. It is an engine that remains fair but the customer of this car does not value the benefits. 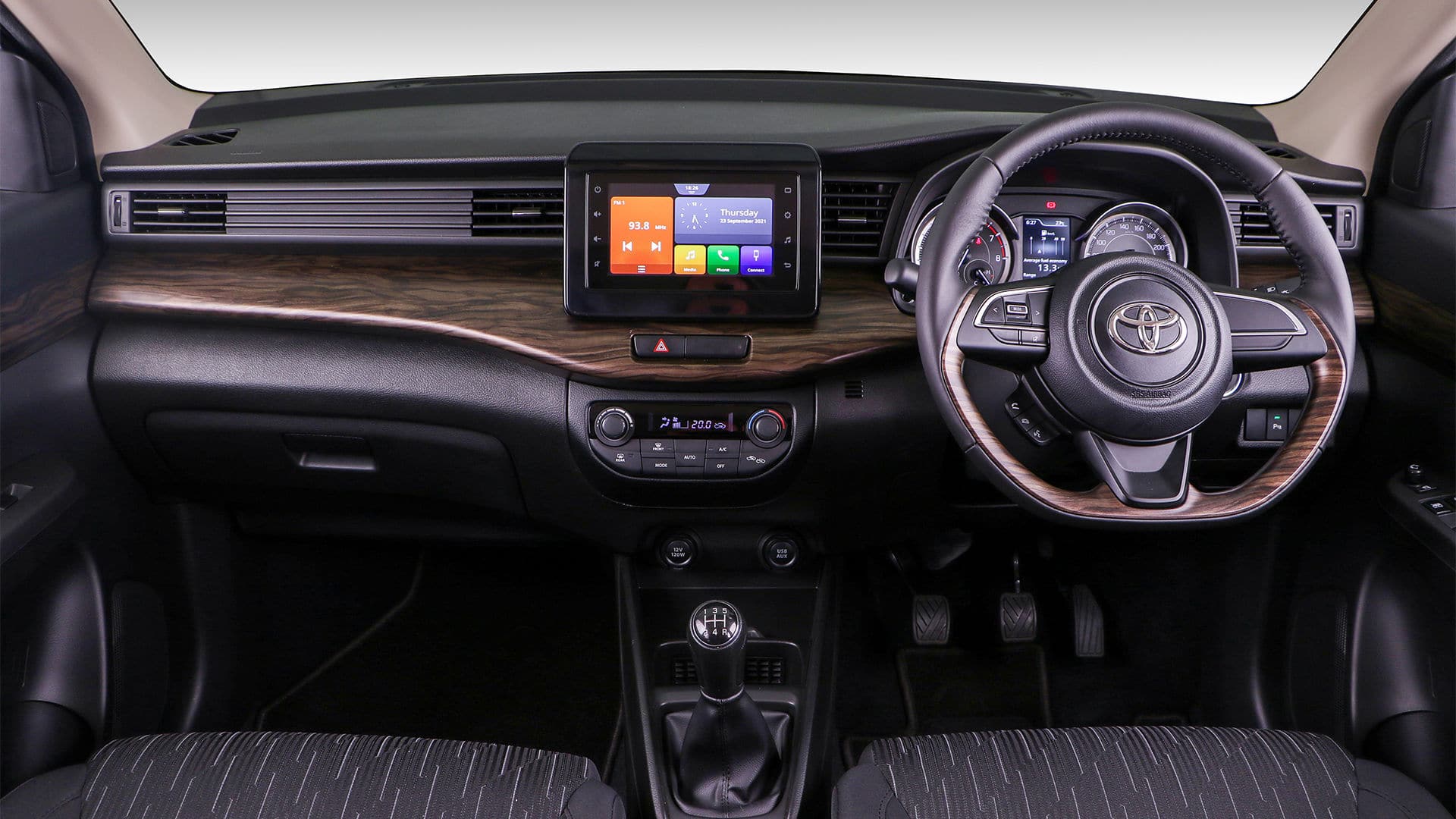