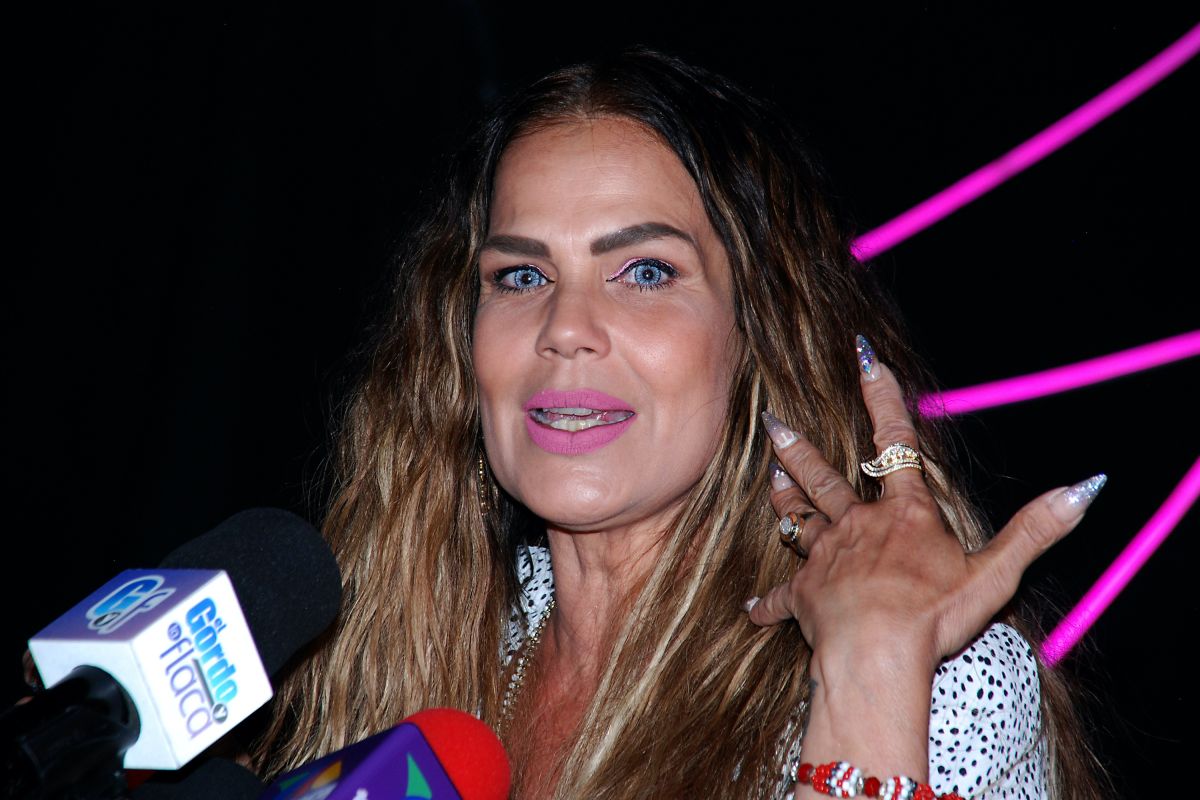 Without owing it, or fearing it, the vedette Niurka Marcos He returned to rule on the physique of actress Liz Vega, although this time he did it during his stay at “The House of the Famous”. What did he say this time? Here we tell you.

Everything happened on Telemundo’s Live 24/7, while Niurka Marcos talked with the first eliminated from La Casa de los Famosos, Mayeli Alonso, about those artists who become addicted to aesthetic treatments.

During a conversation with her companions, the former “Adventurer” stated that the model she had a natural beauty that “she spoiled with her cosmetic surgeries”.

“She is on Hoy, on the Televisa program, she is dancing on a show there and poor thing, how the car was destroyed“, he shared.

Even Niurka Marcos could not help but go beyond her comment and came to compare the model with a ventriloquist’s puppet due to her arrangements. “She’s a ventriloquist, but she was pretty, she had a natural beauty and she was a woman seven years younger than me, I didn’t need to do that“, said Mayeli Alonso.

Despite the stir caused by her statements, this is not the first time that ‘the scandal woman publicly criticizes Liz Vega. In fact, the actress herself has responded to the accusations, emphasizing that she does not care what they will say as long as they are happy.

“It is such a trite topic, that is, in the end it is my body, no one is affected by what I do to myself, what I do not do to myself. I think that in the end everyone, the people who admire you because you are an artist, will admire you for what you do“, accurate.