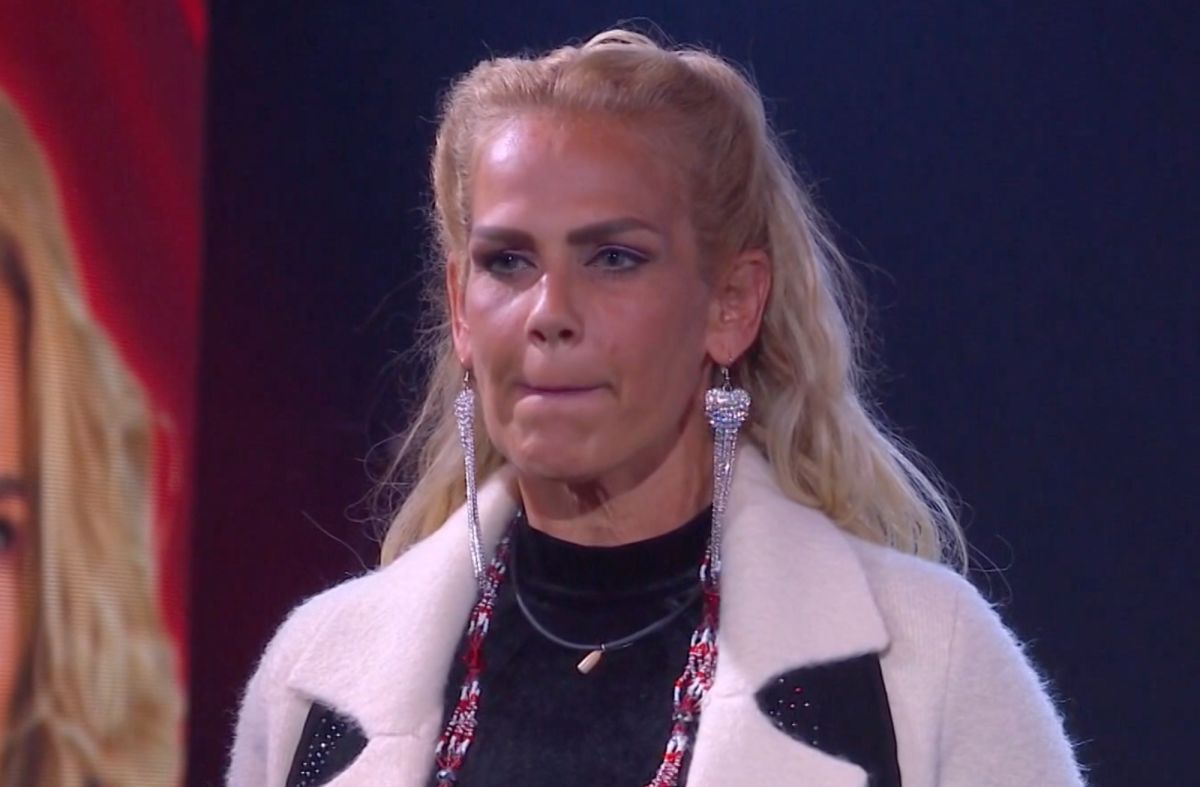 Many thought that the exit of Niurka Marcos of “The House of the Famous” would make the Telemundo reality show’s ratings drop. However, the first episode without the star has been the most watched of this second season.

Traditionally, the one expelled from the competition appears the next day at the gala, but feeling that there were inconsistencies in how the show’s edition was handled, Niurka left the program’s production planted. Hector Sandarti Y Jimena Gallego They informed the public that Niurka had not appeared at the recording forum for the interview and they symbolically put a chair where the actress would be.

Things in the house were tense and most of the show turned into a fight between Laura Bozzo and Yvonne Montero. This last discussion and the hope that Niurka would appear on the show made the episode the most watched of the season so far.

On Tuesday, June 21, “La Casa de los Famosos” recorded a total audience of 1.4 million in its two-hour average on Telemundo. In the segment of adults between 18 and 49 years of age, the most important for advertisers, the reality show reached 523 thousand.

It will be interesting to see what happens with the audience in the coming days when Niurka Marcos is completely a thing of the past.

On the program “De Primera Mano” on Imagen TV, Niurka said that she followed the suggestion of her fans not to attend the galas of the reality show since “they spent a whole week, two whole weeks discrediting you, bringing out everything that was strong in you, the moments of anger, the moments of intensity and the beauty they did not bring out”.