Using an iPhone has multiple advantages over Android smartphones. But there are also features that are available on competitors’ models, but not on Apple’s. And among these is the subtitling feature.

Android has had a feature called Live Caption, and which generates captions for audio or video content that is streamed to the device. Touted as an accessibility feature, it can also be handy for people watching video in a place where they can’t use headphones or use the speakerphone.

For Google, Live Caption was also a demonstration of its advances in artificial intelligence. But the good news for Apple customers is that the Cupertino company will soon offer a similar feature on the iPhone, which it will also call Live Caption.

This novelty is part of a series of accessibility features that the firm is presenting this week. It will be available on iPhone, iPad and Mac. It will generate subtitles for multimedia content, but also for FaceTime calls. And when the feature is used for video calls on Mac, it will also allow the user to chat by entering text. Regarding privacy, Apple clarifies that these captions are generated on the user’s device, which means that the data remains private.

Unfortunately, at the moment, Live Caption is only announced for English. Additionally, the feature will only be available on certain models: iPhone 11 and later, iPad models with A12 Bionic and later, and Mac with Apple Silicon chip. The firm will launch the beta later this year. And Live Caption will probably be new in iOS 16. 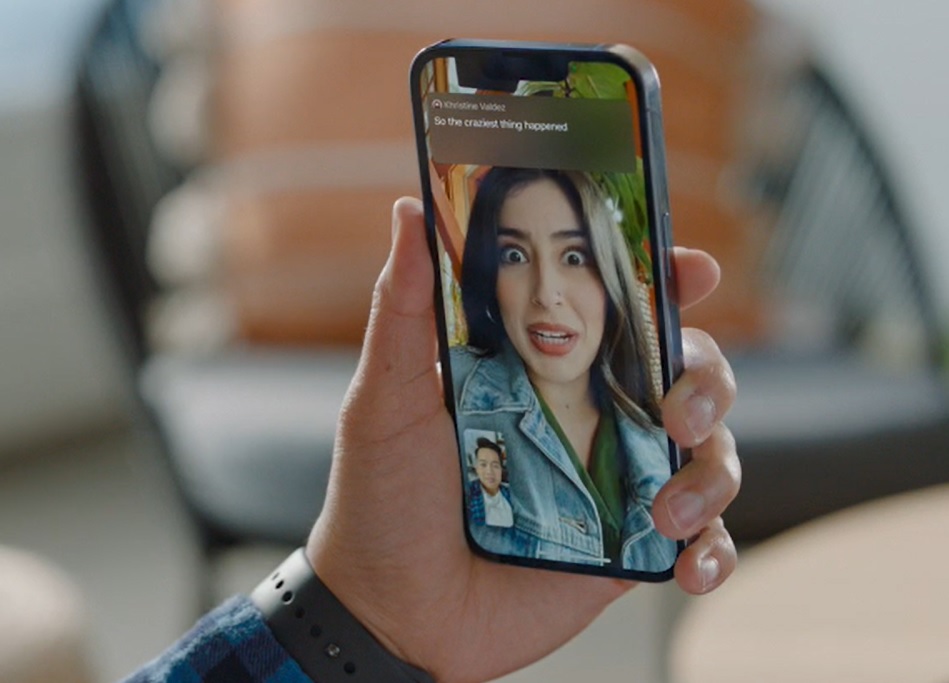 Other accessibility features announced by Apple

As mentioned above, Apple unveiled several accessibility features. For example, the firm introduced a new navigation feature for people who are blind or visually impaired.

Called Door Detection, this uses the iPhone’s LiDAR sensor, along with the camera, and artificial intelligence to guide the user as they move. The feature for example helps the user to detect doors, and can also read the signs and symbols on that door. 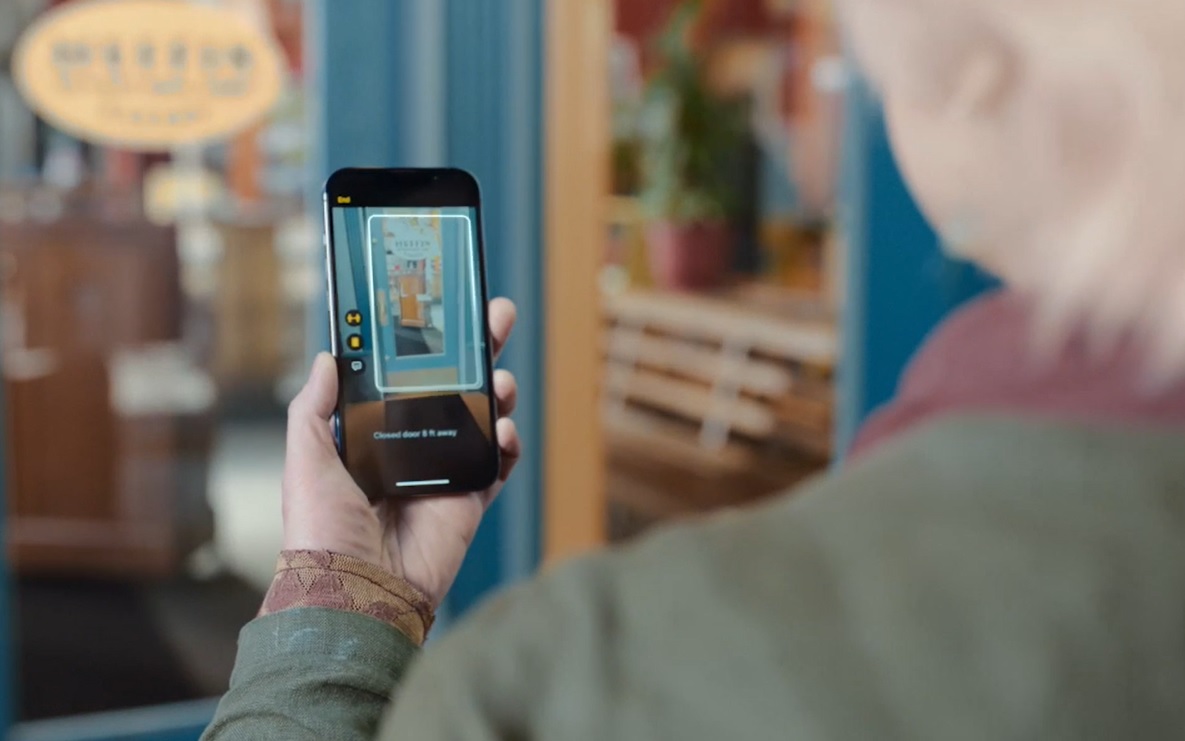 And the Cupertino company has not forgotten the Apple Watch. With Apple Watch Mirroring, users with mobility issues will be able to control the smartwatch using iPhone accessibility features, such as voice commands, sound actions, head tracking, or external “Made” switches. for iPhone” as alternatives to the Apple Watch touch controls.

Even better, it will be possible to control the Apple Watch with finger gestures, double pinch to answer a call or hang up. “This builds on the innovative technology used in AssistiveTouch on Apple Watch, which gives users with upper body differences the ability to control Apple Watch with gestures like pinching or squeezing without having to press the button. ‘screen “explains the Cupertino company.

See also  you have to know how to be patient

These features were unveiled by Apple on the occasion of Global Accessibility Awareness Day.

“Apple embeds accessibility into all aspects of our work, and we are committed to designing the best products and services for everyone”said Sarah Herrlinger, Apple’s senior director of accessibility policy and initiatives. “We are excited to introduce these new features, which combine the innovation and creativity of Apple teams to give users more options to use our products in the way that best suits their needs and lives. »