It is not the first time that we have talked to you about synthetic fuels or diesel based on algae, but it does seem the first time that a brand has spoken openly about it and it seems that Volkswagen plans to reduce the carbon footprint of its fleet in Europe by 40 percent by 2030 thanks to the paraffinic diesel.

Although the company is increasingly focusing on fully and partially electric vehicles, as an additional alternative, Volkswagen is now officially approving models with the latest generation 4-cylinder diesel engines for use with paraffinic fuels.

All Volkswagen models with 4-cylinder diesel engines (TDI) delivered from the end of June this year (CW 25/21) are approved to work with paraffinic diesel fuels according to European standard EN 15940.

By using environmentally friendly fuels it is possible for customers across Europe to significantly reduce your CO2 emissions as soon as fuel is available at your service stations. For example, the use of paraffinic fuels is a sensible additional option, especially for companies with a mixed fleet made up of electric and conventional models. 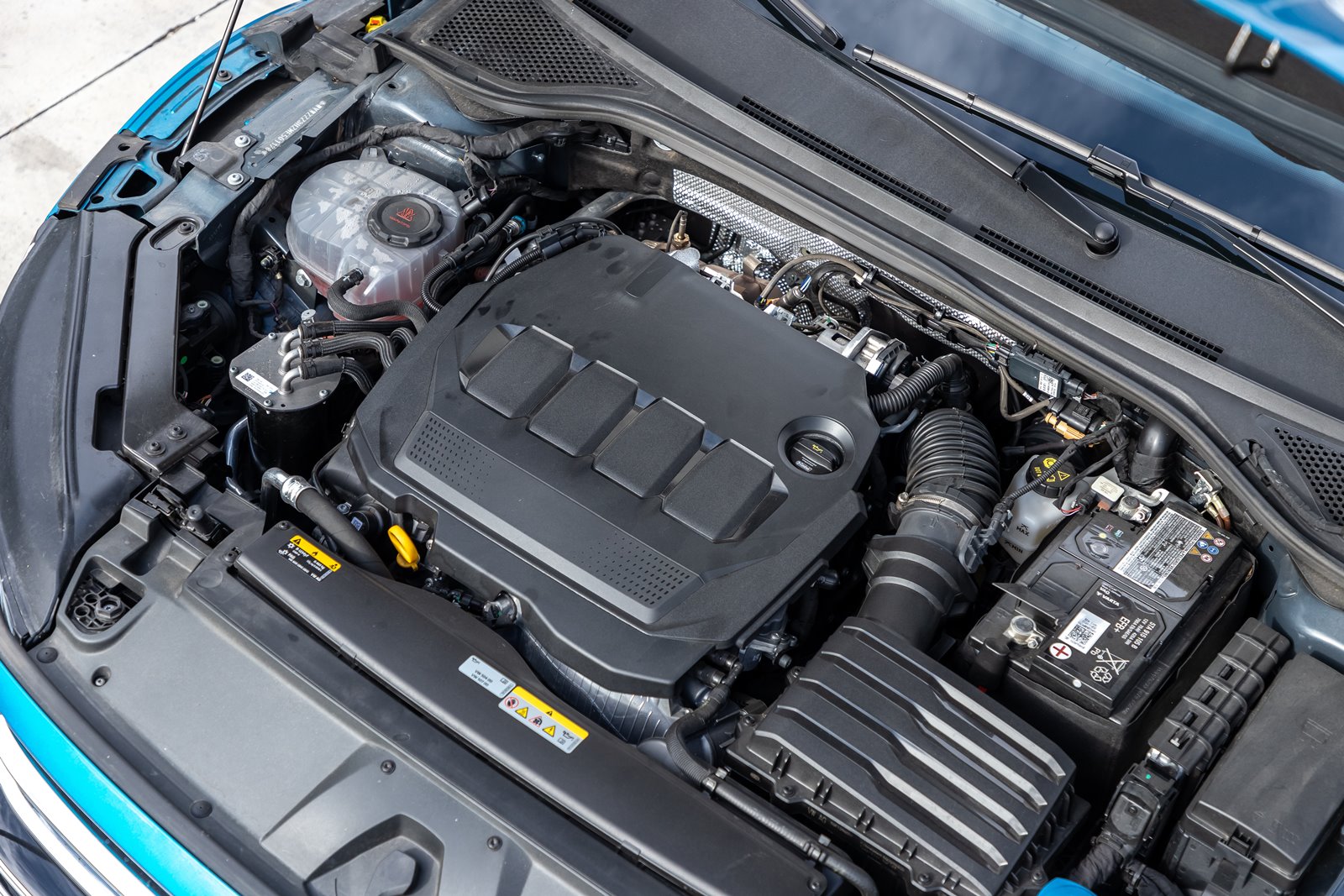 There is a wide range of different paraffin fuels. There are fuels that are produced from biological waste and waste materials such as HVO (hydrotreated vegetable oil), for example. These vegetable oils are converted to hydrocarbons through a reaction with hydrogen and can be added to diesel fuel in any quantity.

They can also be used 100 percent as fuel. Vegetable oils such as rapeseed oil can also be used for the production of HVO, but the maximum environmental benefit is obtained only through the use of biowaste and waste materials such as used cooking oil, sawdust, etc. Biofuels such as HVO are already available on the market, and their share of the European road transport energy market is likely to increase from 20 to 30 percent in the next ten years.

Paraffinic diesel fuels can already be found on the market -in Spain at the moment it is complex-, in some cases, with different product names such as: CARE diesel, NEXTBTL and HVO.

They are also available and much more that meet the requirements of the EN590 standard already to which has been added paraffinic diesel. These include the DIésel R33, the V-Power diesel, the OMV MaxMotion or the Aral Ultimate Diesel among others.

These fuels can be used in all diesel engines, even the oldest engines.

In addition, there will also be so-called e-fuels like PtL (Power-to-Liquid) in the future. These are produced from regenerative sources using CO2 and electricity.

The XtL or X-to-Liquid, GtL and PtL make use of the possibility of initially producing a syngas from different feedstocks and then converting it into compliant diesel fuel by means of the Fischer-Tropsch process. Excess green energy can be used here in the production process.