As announced last year, Apple now does allow anyone who wants to easily repair an iPhone at home. But all is not so rosy. Not all Apple products are affected by this repair program. In addition, you have to equip yourself with certain tools. Finally, only the United States can benefit from it at the moment. However, here are the details to know about this novelty that we are eagerly awaiting in France!

How the iPhone repair program works

Which iPhones are affected?

For now, only iPhones in the 12 and 13 series, as well as the latest generation iPhone SE can be repaired through this new Apple repair program. But as we saw previously, the program should be extended to Macs in the next months or next years.

How to make a repair?

According to the iOS device to be repaired, it is necessary, before thinking about the repair, to consult the manual of the machine. Apple offers repair manuals for each of the affected iPhones (previous paragraph). You can find them hereIn english only for this moment. 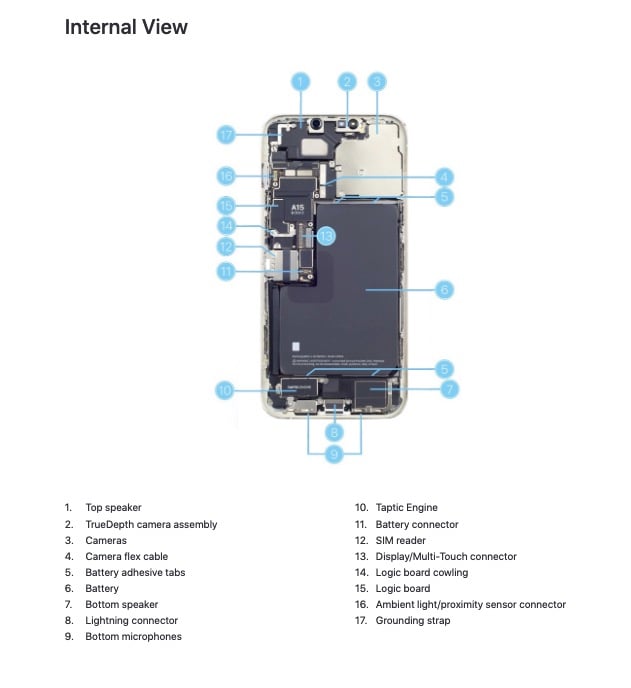 Inside, everything is clearly explained, step by step, with the necessary tools to carry out different manipulations: disassembling the screen, the camera, replacing the battery, the haptic motor, replacing a broken panel, etc 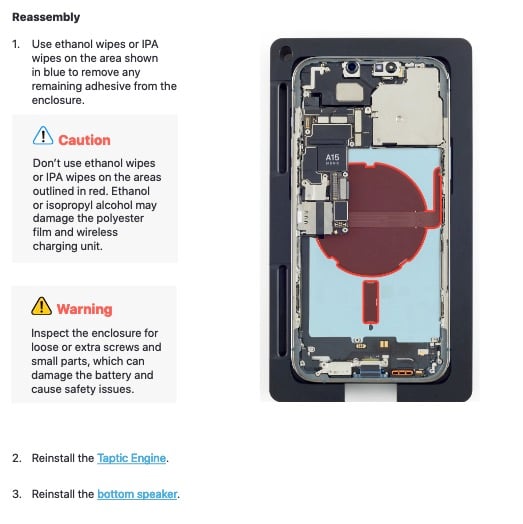 Once you have identified your problem in the corresponding manual and identified the tools and spare parts to recover, you must go to the site Selfservicerepais.com. There, you will find all the components offered for sale by Apple as well as the repair tools. While some of these utensils are quite expensive to purchase, $216 for the screen press for example, or $256 for the machine to take off a screen, a complete kit is available for rent, $49 for 7 days.

See also  will it encounter problems from the start?

A program designed for the general public?

As we can see, the program seems quite suitable for a repair for a non-professional user. The latter rents the tool kit, obtains the spare parts he needs and carries out the repair by following the steps in the manual. Apple further assures that the components offered for sale are the same as those used in the iPhones for sale in new condition. We therefore have a guarantee of reliability with regard to the part purchased, which is not always the case on other platforms, eBay for example.

In the end, it certainly takes a little elbow grease to carry out the manipulation correctly, but the initiative is to be welcomed ! Repairing your appliances is a real ecological gesture. It’s always better to attempt to fix a broken iPhone than to throw it away and buy a new one.

Nevertheless, the cognitive dissonance is still there: Apple allows everyone to repair their iPhones, to some extent (obviously not all repairs are possible at home). On the other hand, the rate of release of new iPhones is always annual, which pushes users to continually consume and renew their device, sometimes even for minor progress. But that’s another question…

In any case, we hope that Apple will not be too long before making all this available in France. And that the big competitors will follow suit, Samsung, Huawei, Google, etc.

Who among you could try to repair their iPhone yourself with the parts and tools provided by Apple?