On the occasion of International Women’s Day, MINI has prepared a very special launch. It’s about the Pat Moss special edition for the MINI John Cooper Workswhich will be launched on the market in May 2022. The urban commemorates that, 60 years ago, a British racing driver gave the brand its first victory in an international rally.

With this charismatic edition to its models, MINI commemorates what was the start of the British small car’s extraordinary racing career and a brave foray into a world clearly dominated by men. In 1962, Pat Mossthe younger sister of the great Sterling Moss, drove the Mini Cooper into the winner’s circle. 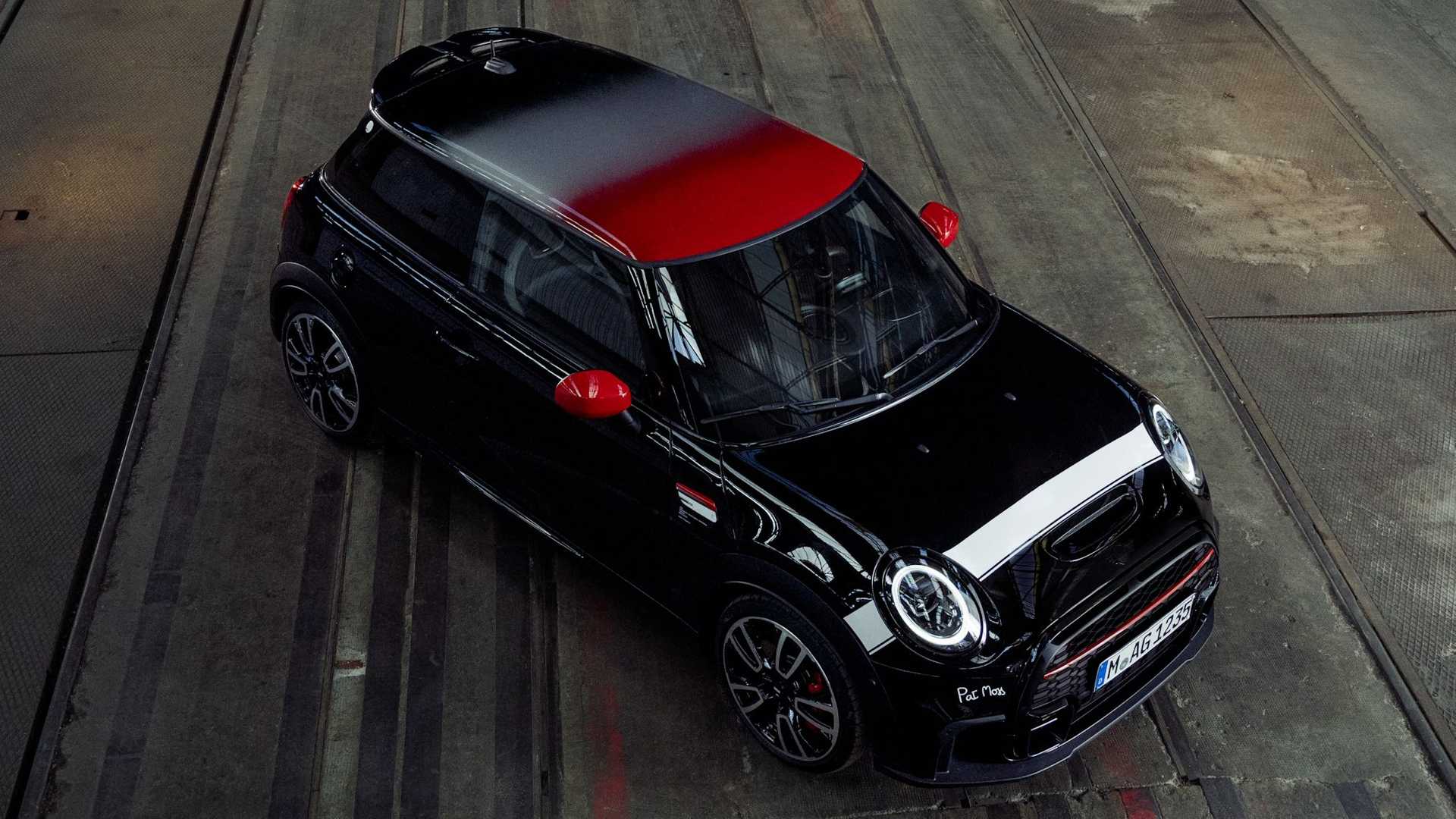 The MINI receives several visual enhancements that pay tribute to Moss and the Tulip Rally that she and co-driver Ann Wisdom won. What’s more, the front fender portholes display race information. A competition that took Pat and Ann from Denmark to the French Riviera and back. The two covered no less than 2,500 kilometers.

The secrets of the special edition Pat Moss

MINI will offer the Pat Moss Edition with its exclusive multi-tone ceiling as standard. The range of colors of the roof of the vehicle goes from the Chilli Red until the Melting Silver and the JetBlack. Two tones will be available for the bodywork, the Pepper White and Midnight Black metallic, with red mirror covers.

A tulip motif adorns the C-pillars, side windows and wheel hub covers. Also missing is a horizontal white stripe on the hood displaying the 1962 Mini’s winning registration number: 737 ABL. Pat Moss signature also appears inside and out. Added to this is the tulip motif on the door sills and the steering wheel. 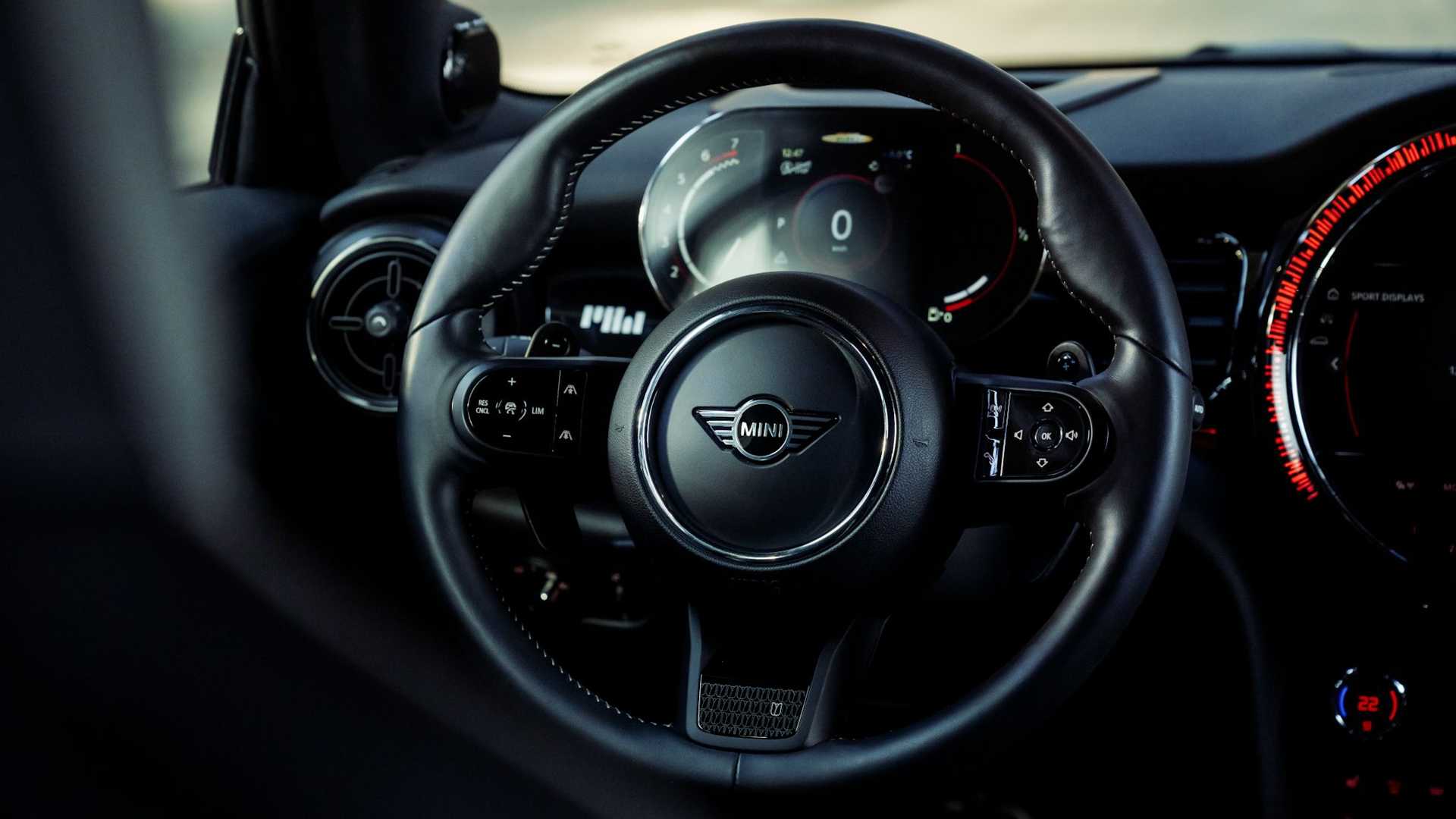 The special edition is offered only for the MINI John Cooper Works three-door. Order books open this month. MINI will announce the price close to its launch date. The brand plans to build just 800 Pat Moss Edition models for the entire world. It should be noted that in some markets it will be based on a Cooper S with three or five doors.

Let us remember that the John Cooper Works They equip the four-cylinder engine with MINI TwinPower Turbo technology. Develops a maximum power of 231 hp (170 kW) and a maximum torque of 320Nm. The displacement is 2.0 liters. With a 6-speed manual transmission as standard, it takes just 6.3 seconds to accelerate to 100 km/h.