As planned, while we all slept Mclaren has presented us the Artura, a model with which the house of Woking marks the beginning of a new chapter for the supercar company.

The McLaren’s first series production high-performance hybrid supercar concentrates more than half a century of experience. 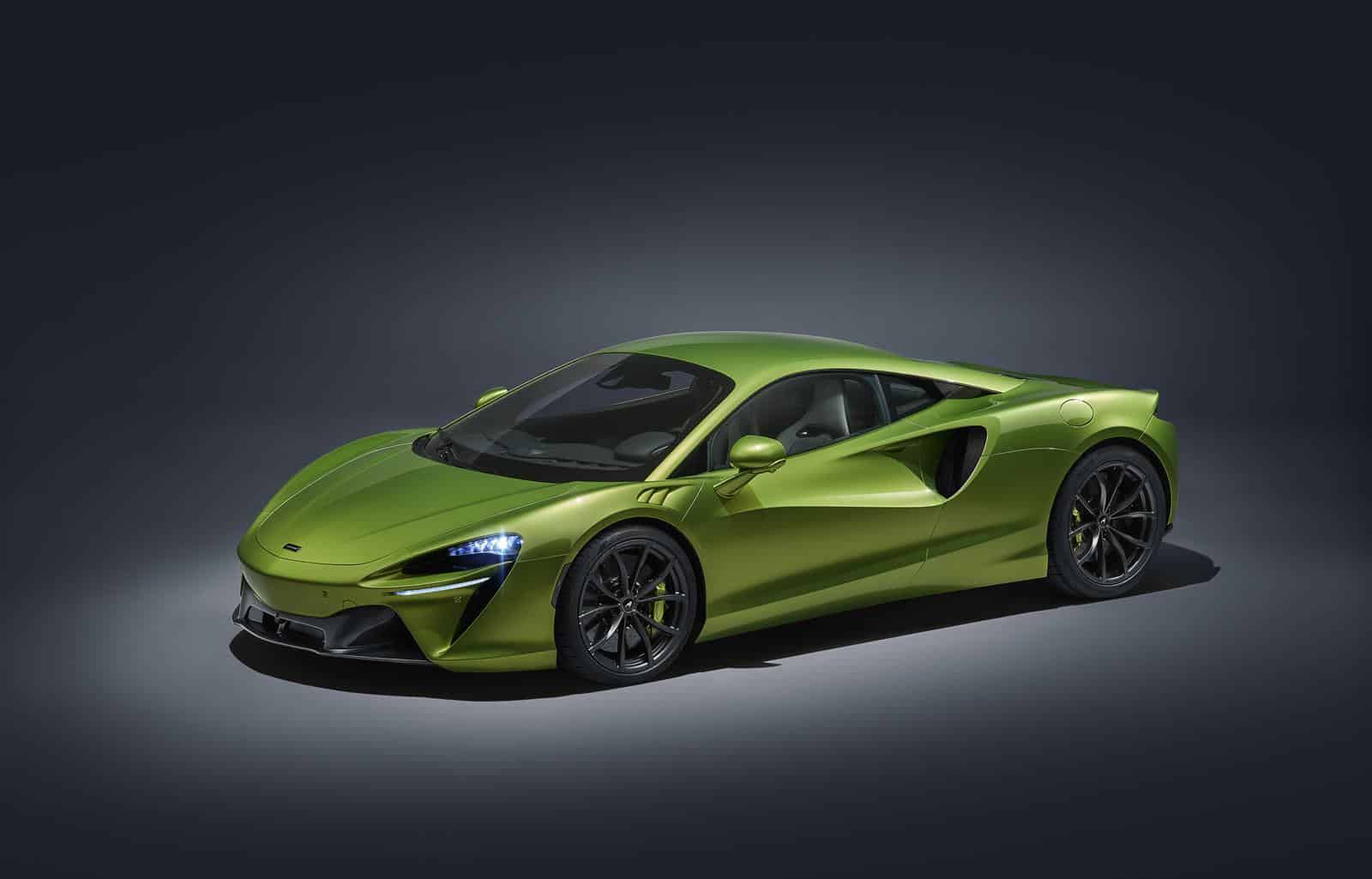 Designed from the ground up, the Artura adds the necessary elements for a hybrid powertrain, including an electric motor and a battery pack.

The new model makes the debut of the new architecture McLaren Carbon Lightweight (MCLA), which allows Artura to have a 1,395 kg dry weight.

The total weight of the hybrid components is only 130 kg (including an 88 kg battery pack and a 15.4 kg electric motor), resulting in a 1498 kg curb weight, a figure that is on par with Comparable supercars that don’t have hybrid powertrains. 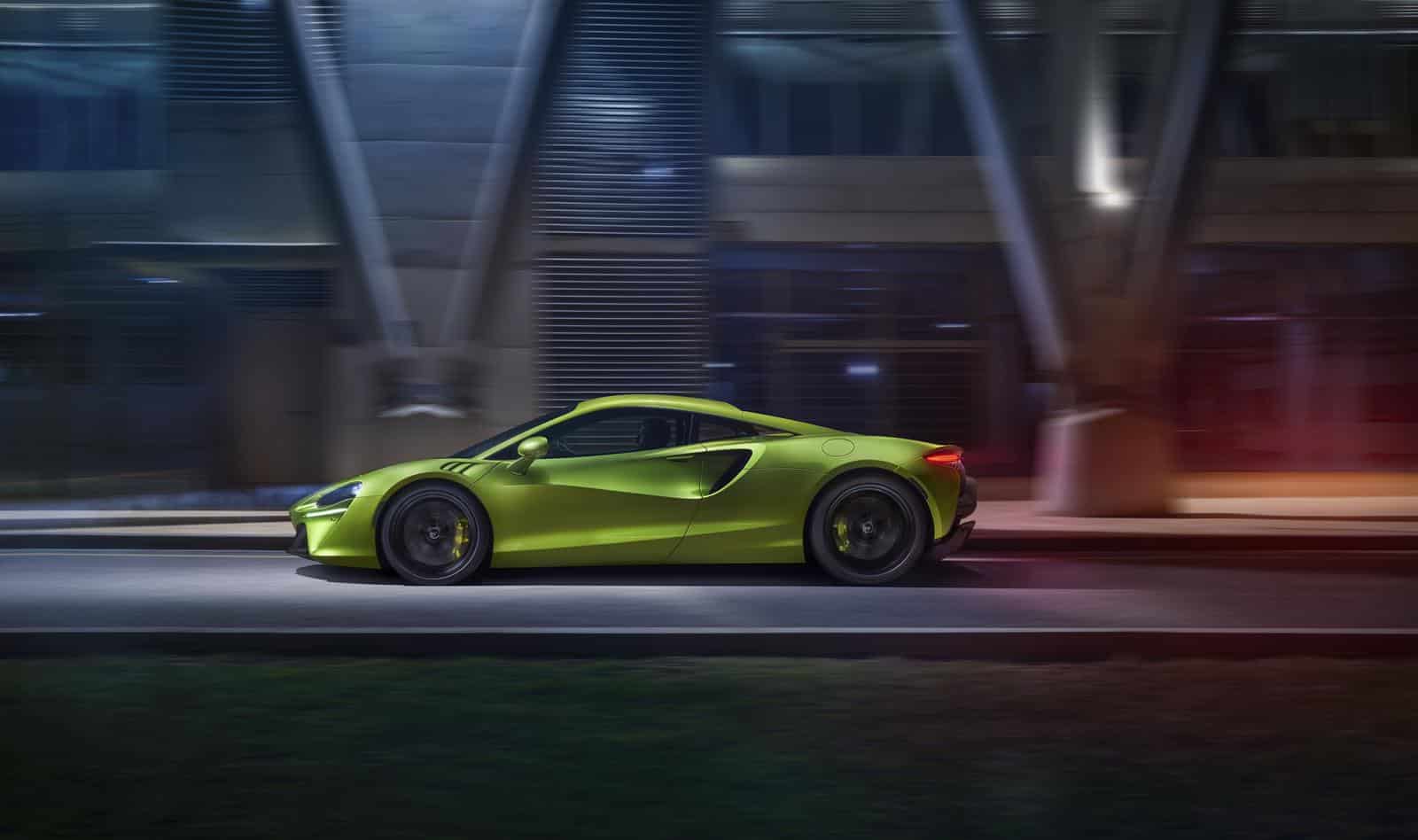 At the heart of the Artura’s powertrain is the McLaren’s new 2,993cc V6 biturbo petrol engine. With a power of 585 hp (almost 200 hp per liter) and 585 Nm of torque, the aluminum dry sump motor is compact and lightweight; At just 160kg, it weighs 50kg less than a brand’s V8 and is significantly shorter, improving packaging efficiency.

Designed to work with a gasoline particulate filter To optimize emissions, the M630 engine is also extremely refined. The 120 ° V angle allows the turbochargers to be positioned within the “V” which offers more benefits as well as contributing to a lower center of gravity. 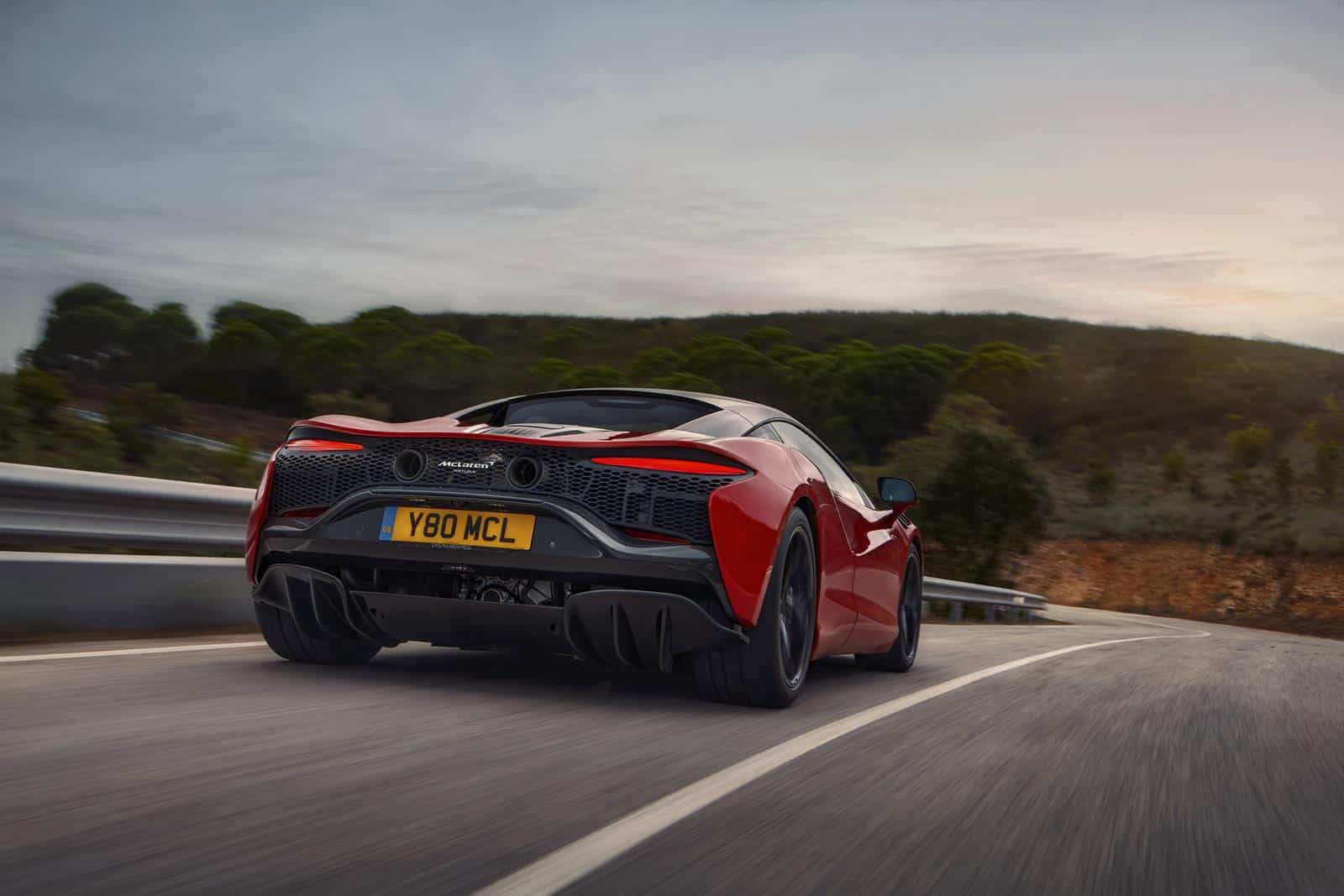 The E motor runs on a battery pack consisting of five lithium-ion modules, offering a usable energy capacity of 7.4 kWh and a pure EV range of 30 km. The battery is cooled with coolant via cooling rails and the assembly, including a power distribution unit that transfers battery power from the rear of the vehicle to accessories at the front, is mounted on a fiberglass floor. structural carbon. This assembly is then bolted to the rear base of the monocoque, optimizing stiffness, weight distribution and crash protection. 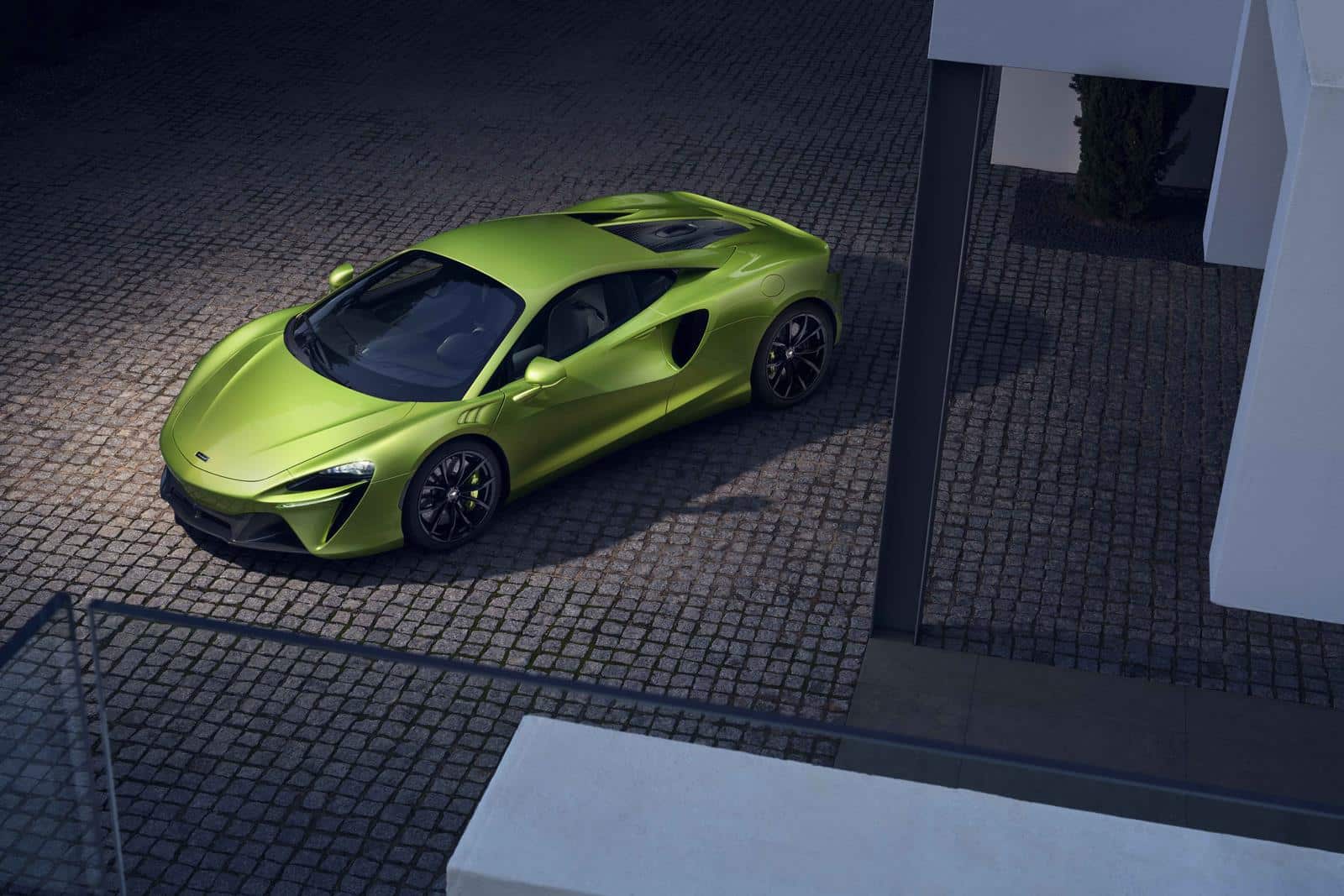 The Artura is designed with Full Plug-in Hybrid Capability (PHEV) and it’s possible reach a charge level of 80% in solo 2.5 hours with a standard EVSE cable.

Inside, the Artura is no less revolutionary, with the cabin centered more than ever around the driver.

The owner can choose between four driving modes, including an E mode with which to circulate in 100% electric mode for 30 km. In Sport and Track modes, electric power is aggressively deployed to improve response and acceleration.

The first deliveries to customers will start from the third quarter of this year. The Artura is priced in its local UK market of £ 185,500 – about 212,650 euros– although this price corresponds to the basic version.

Every McLaren Artura comes standard with a five-year warranty, a six-year battery warranty, and a 10-year bodywork warranty.