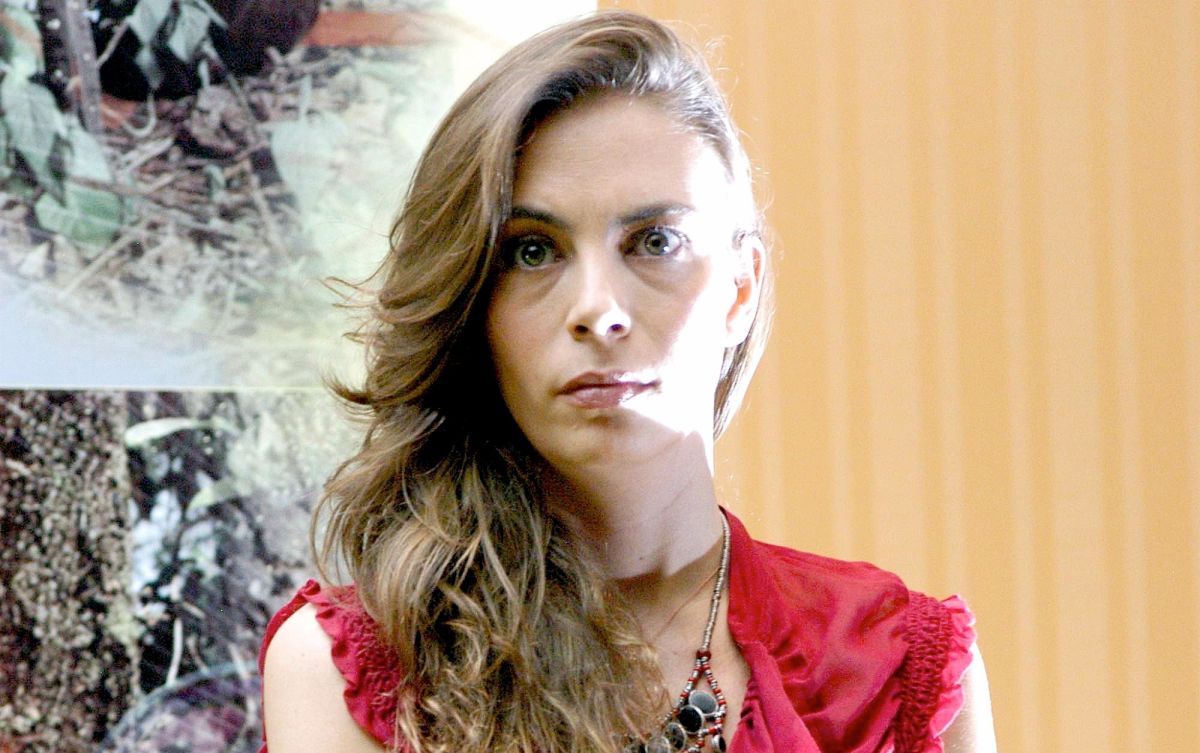 Rebecca Jones is the most recent star who has expressed himself in favor of the complaint he made sasha sokol against the producer Luis de Llano Macedo. The first actress worked with the singer in the telenovela “La Vida en el Espejo” and recounted how he met her and what she saw when Sokol was the producer’s partner.

“I met you through Timbiriche, like all of Mexico, and I saw you grow up playing in the halls of the television station with them,” Jones published. “But I first ran into you at a fellow actress’s party that we both know. I was 26 years old, so you must have been 13. I remember being surprised when I saw you enter that adult party hand in hand with producer Luis De Llano, whom I knew because I worked very early in my career with him. Seeing that he treated you like his girlfriend was very shocking and unpleasant for me, since he was a man and you were a girl.“.

Jones continued, “If I were to witness the same thing today, surely, even if it was my friendship, I would report it. However, the actresses and actors of my generation know that in those years everything was very differentWe lived in times of silence and secrets, of rumours, of abuse and veiled sexual violence; of feeling ‘grateful’ and ‘lucky’ for never having been preyed upon by anyone in an environment that could be, everyone knows, so harmful and predatory. It was ‘normal’, some said, it came with the job. That’s what we were used to thinking.”

“Many years later, I was fortunate to get to know you thoroughly on La Vida En El Espejo, on another television station. This time I was shocked because all of you had changed, you had regenerated from years of addictions and eating disorders, and your natural sweetness was beginning to flourish. In fact you were a little more ‘plump’ and for that they criticized you. You were finally coming out of hell and society criticized you. And yet you never lost courage to survive a series of abuses that reduced your life. Now you finally left that thing that was drowning you and wouldn’t let you breathe @sashasokolova from my heart.”

“Thank you Sasha, for speaking up for many women who cannot, because the abuse of #women and #girls must stop. It’s chilling to think about the complicity that exists behind all this, that’s why your process to get to this was not easy, it took you 33 years to get rid of that guilt and pain. You are a very brave woman and I admire you deeply,” she concluded.