For many, 2021 was a pivotal year for Apple. The firm thus confirmed an operational positioning increasingly focused on applications, openness to the media and to third-party developers. This launching pad is also marked by a turnover never achieved before, approaching the capitalization of the group of three trillion dollars. So let’s come back to all the Apple announcements made this year: let’s go.

To begin with, it should be noted that Apple has announced that it has garnered no less than $ 83.4 billion during the third quarter of 2021, figures which logically should still be exceeded for the holiday season. If we combine this sum with that of the three previous quarters, we obtain a total of nearly 400 billion dollars : here too, the brand is at the top.

The reasons for this growing success can be found in several flagship articles: let’s review them.

On April 20, Apple formalized the arrival of the new iPad Pro available from the following month. Their major difference is on the side of their M1 processor, as powerful as that of a laptop such as the 13-inch MacBook Pro which also embeds the same chip. For the first time, the manufacturer has also switched to the mini-LED, which despite having suffered some criticism due to quite annoying bugs, offers better contrasts. Two sizes are available for these high-end tablets: 11 or 12.9 inches. 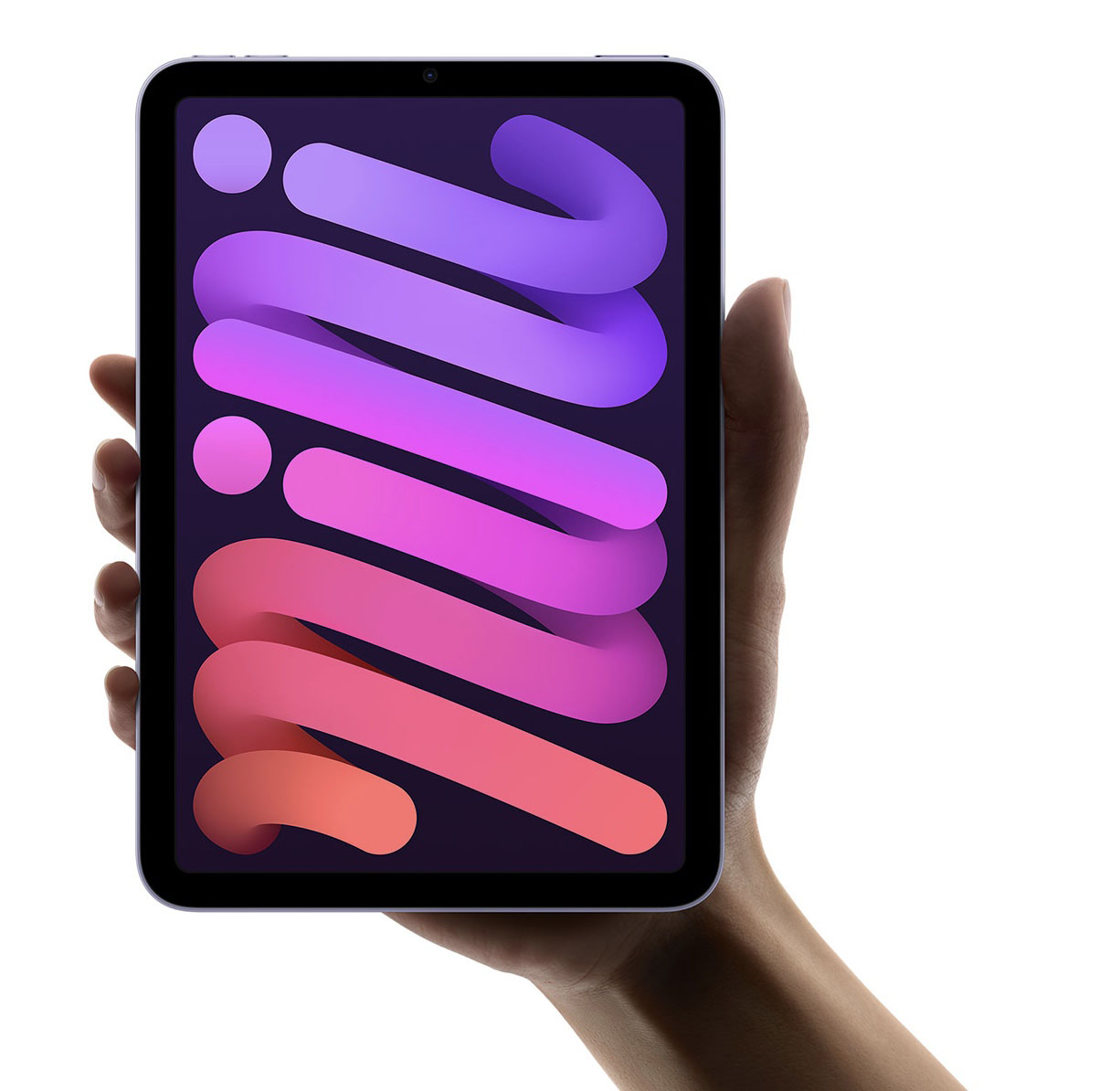 The amount of RAM has also been increased, but that’s about it. And this is also the main gray area that seems to have hovered over Apple in 2021: product updates necessary for the company, but considered superfluous by many consumers because too little different from previous versions. .

WWDC was also an opportunity to discover iPadOS 15, with the arrival of the app library on the menu. One iPad mini (our test) and the ninth generation iPad using this program were also released in September. No iPad Air 5, however, but the current version is already very promising. As for the 2012 iPad, it is now considered obsolete and is therefore no longer supported for free in the Apple Store.

The iPhone is no exception to the rule, and has also had a renewal particularly similar to the 2020 collection. Apple thus presented us without any surprise four models that could be described as iPhone 12 mini, upgraded iPhone 12, iPhone 12 Pro, and iPhone 12 Pro Max. Still with Lightning port despite Europe’s grievances against it. No, where the public has really interesting discoveries to make is actually more on the software side, with iOS 15.

This proprietary operating system is indeed equipped with many highly anticipated features, such as the deployment of tags in the Notes app, the famous Concentration mode or even a Safari browser finally compatible with extensions.

The most nostalgic will also note the abandonment of the iPhone XR, although the iPhone 11 has been retained.

The big absent from these last twelve me seems to have been the MacBook Air, which although reissued more than once a year previously has not changed its 2020 model with M1 chip. L’iMac, on the other hand, went from 21 to 24 inches in a resplendent new design that now freelance Jony Ive worked on through her agency LoveFrom. As for the iMac Pro, it was pulled from the shelves, like its mouse and space gray keyboard. The whole being passed under Monterey in June, during the Worldwide Developer Conference which, like the other keynotes, took place exclusively online because of the coronavirus pandemic.

In terms of performance, Apple silicon continues to take off with new SiPs (system in package) including both CPU, graphics card and RAM modules on a single component. The M1 Pro and M1 Max are assembled by TSMC in Asia, as for the iPad and iPhone chips, and are offered for configuration on the new 14- and 16-inch MacBook Pro. Obviously with their particularity that has caused a lot of ink to flow: the notch!

Users and media have also benefited from the marketing of new wearables, such as the Watch (Series 7) and Third generation “classic” AirPods. The AirPods Pro 2, meanwhile, are still pending, but should if the rumors are just presented in 2022. As for connected objects compatible with HomeKit and controllable with the Home app, they really multiplied in 2021. 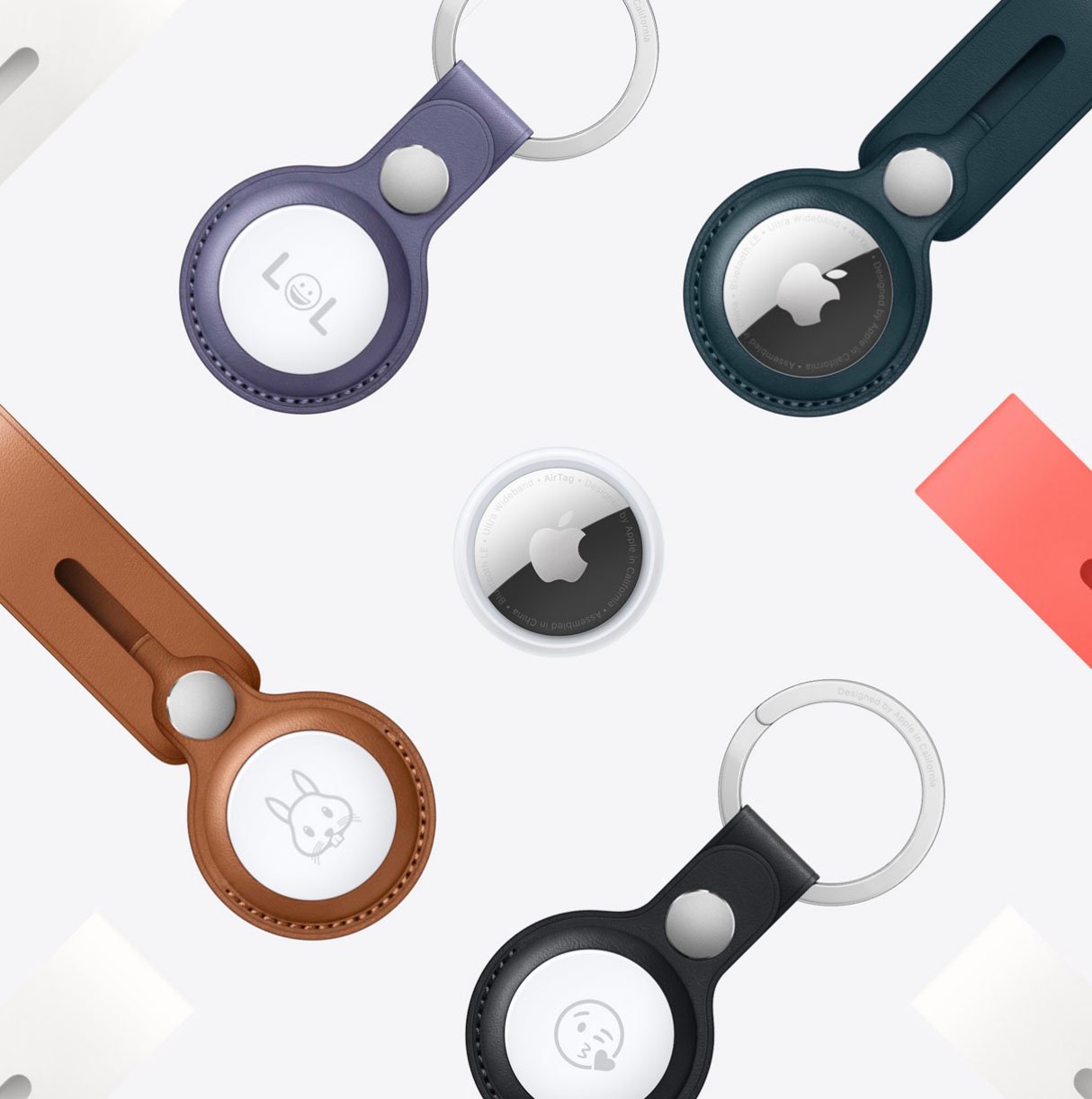 With a AirTag, it is also now possible to track lost items: keys, purse, even your own car. As with the detection of falls, these gadgets have also made the headlines many times, especially in cases of theft of personal effects. Privacy is also always at the heart of the debate, although a feature of the beacons can alert you if one is monitoring you without your consent.

To put an end to the accessories, let’s not forget the HomePod mini which, finally available in several colors, signed the end of the more imposing model.

Also released in April, Apple TV with its new Siri Remote (incorporating a dial similar to that of the iPod) throne in many homes such as the ideal multimedia center for the whole family. And for good reason ; the box provides access to all of Cupertino’s virtual offers including TV + for streaming with more and more videos and rewards, Music and its Voice offer for less than 5 euros just announced, Arcade and its hundred games and now Fitness + and its sports classes on demand, since the beginning of November in mainland France. 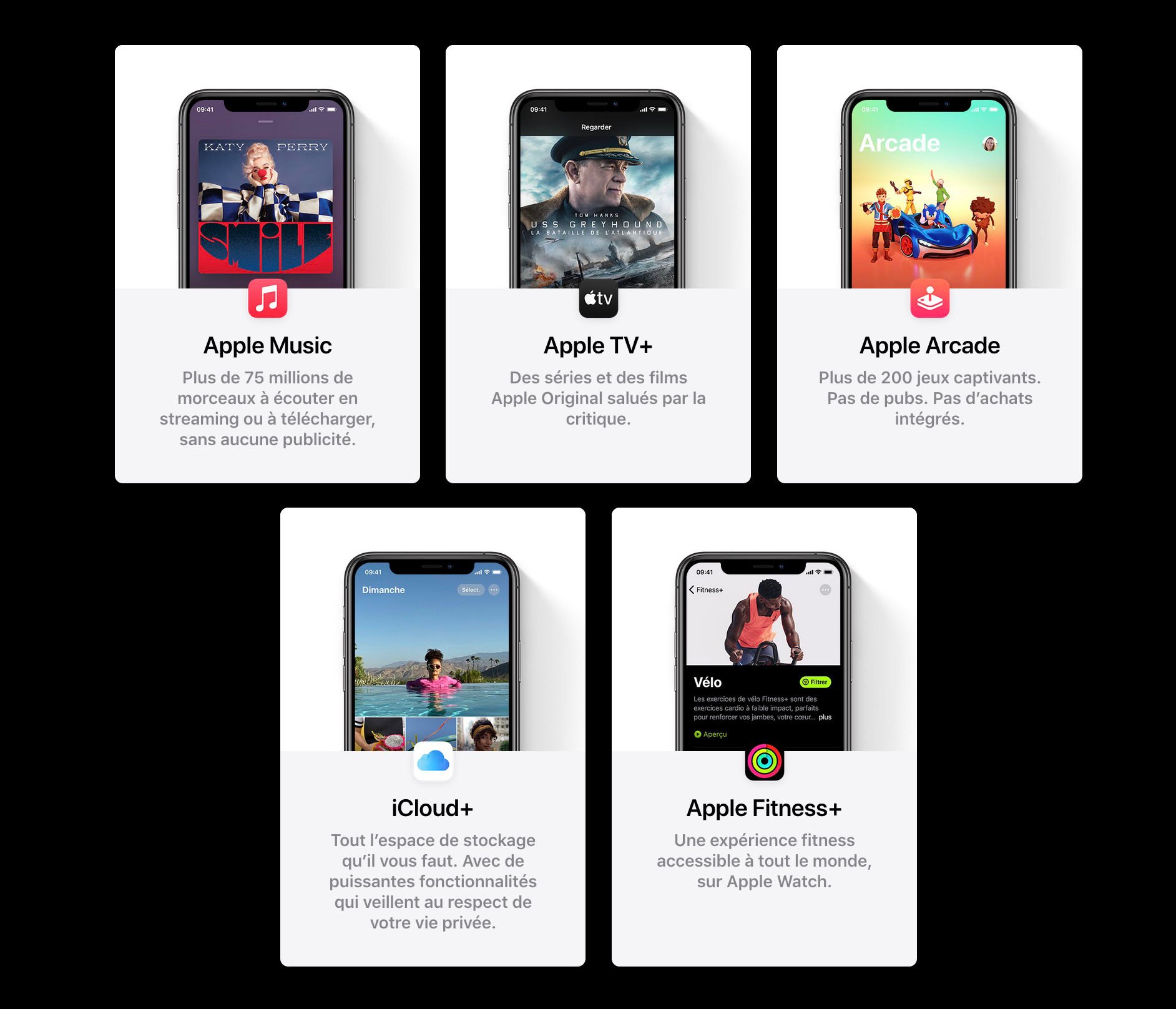 According to the sales figures communicated by their publisher, these services are also the sector which is progressing the most rapidly, to the point of representing today 22% of his income, in second position after the iPhone and ahead of the Mac. There too, the sanitary conditions are perhaps something there so that the official estimates of Apple believe that these results will calm down little by little.

How to finish a recap of 2021 at Apple without mentioning the multiple issues that now weigh against the company, apparently become too powerful in the eyes of some? Australia, India, South Korea, Japan, US Senate, UK, European Commission, Germany and of course the France closely monitor the actions of the giant. Harsh fines have also tried to curb its growth, while security vulnerabilities and major bugs have been identified within iOS.

Between questions around a supposed monopoly, patent infringements, risks related to confidentiality and working conditions criticized in its premises and among its partners, Apple still has work to do.

What is being prepared behind the scenes …

In recent weeks, the US body responsible for filing patents has also seen Apple register many new features. These have unfortunately not yet seen the light of day, but such documents prove that the technology is in his possession. We can cite the camera and the fingerprint sensor under the iPhone screen, a connected car with graphic interfaces, foldable screens, the glucometer on Watch and of course the mixed reality headset expected in 2022. 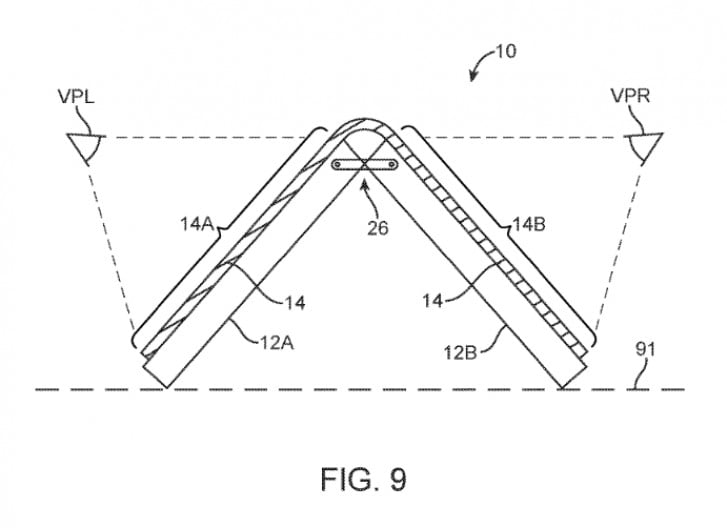 Finally, on the supplier side, a reorganization is also underway, with BOE Electronics (screens) and Luxshare (assembly) taking over on LG and Foxconn, respectively.

And for you, what is the most striking novelty of 2021 at Apple?