As you may already know, this is not the first time we have talked about catalysts. Whether because of catalyst theft, costly replacement, or environmental function, catalysts have always been on our minds.

If you own a gasoline car, you should know that you have surprisingly valuable bits of metal in your exhaust system. Catalytic converters serve an important role and have some highly prized components that can be worth a lot of money – in fact, that is why they are so expensive.

As a general rule, the money that they usually give you in the scrap yards for your already amortized car is given by elements such as the catalyst and is that although sheet metal elements, interiors, headlights and others, end up being sold, the recycling of the catalyst is very profitable .

Metal recycling specialists are crazy about catalysts and the best thing is that we tell you why. 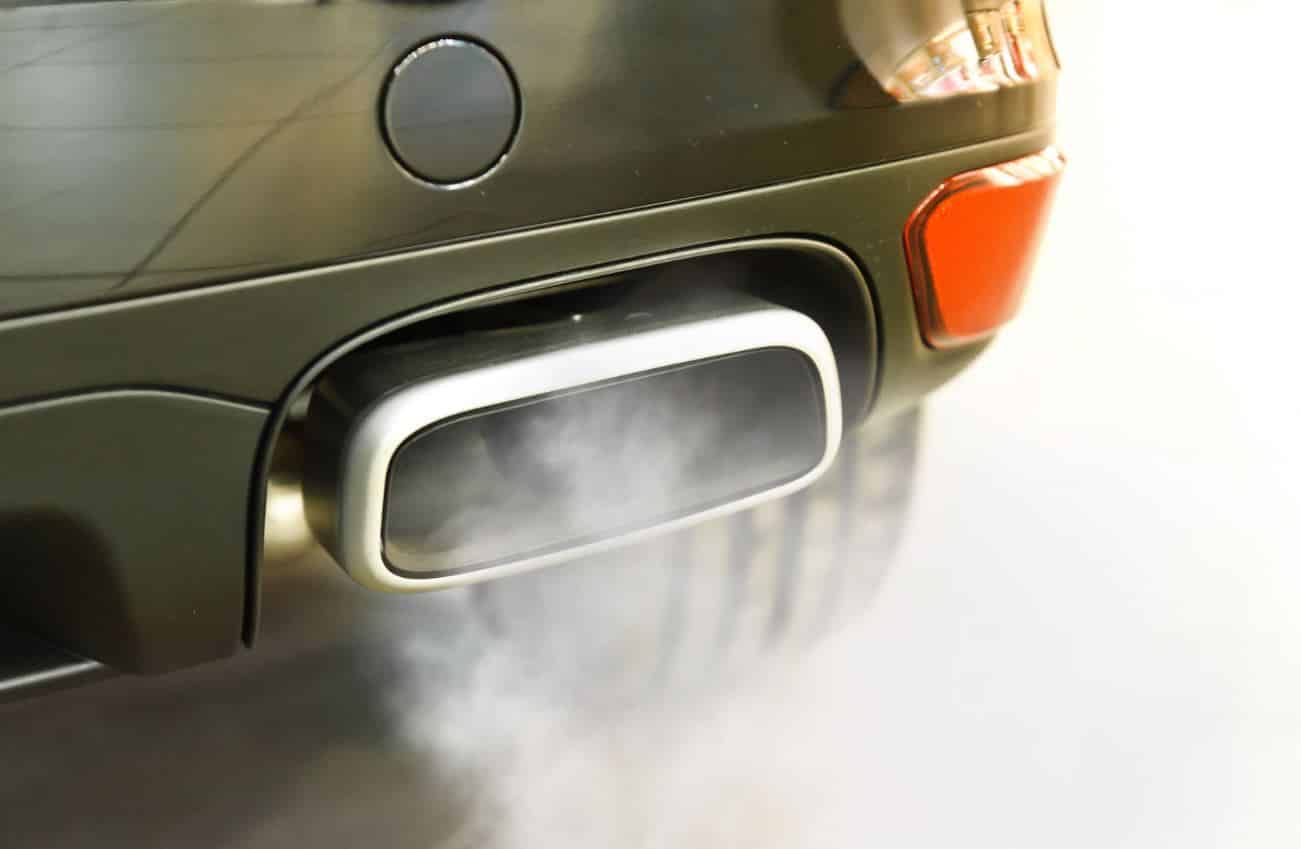 What is a catalyst?

The catalysts are part of the exhaust system of modern vehicles. These help to reduce the negative environmental effect of gases produced by internal combustion engines. The set of catalysts converts the dangerous gases produced by cars into less harmful substances.

For instance, carbon monoxide and hydrocarbons are converted to carbon dioxide and water. Precious metals, namely platinum, are used in catalysts and promote reactions when exhaust gases flow.

Although they are intended to last the life of the car, they may need to be replaced sooner if emissions fail. Catalyst failure and replacement is extremely costly as catalysts contain a wide variety of precious metals such as copper, nickel, cerium, iron, manganese, rhodium, platinum and palladium. 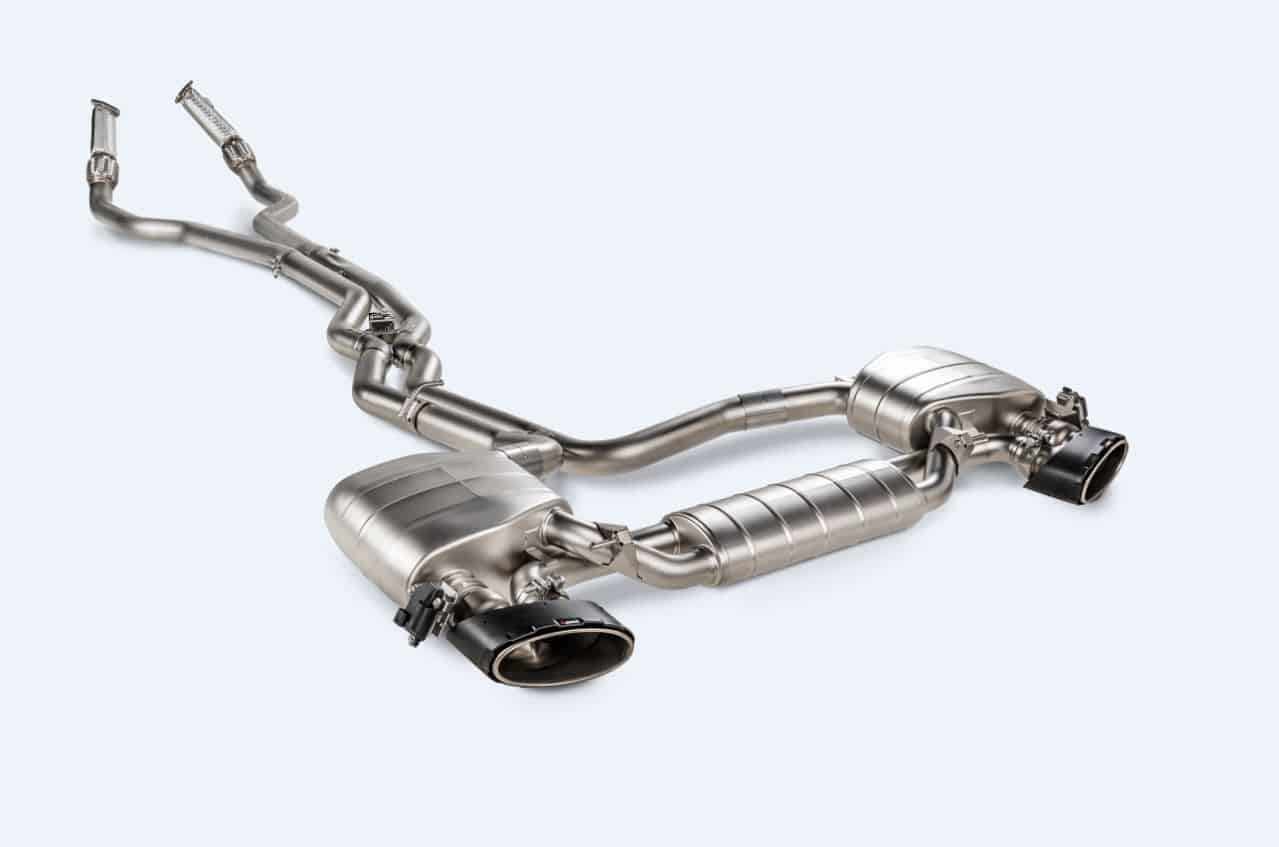 The last three metals mentioned are especially valuable and used for jewelry, electronics and industry.

On the outside, it is nothing more than a stainless steel cylinder, but inside it has very interesting materials. First of all, and due to the high temperatures it reaches, the catalyst is covered with a metal antipyretic screen that prevents the heat from damaging our vehicle. It houses a cylindrical or oval ceramic matrix that takes the shape of a honeycomb –around 70 cells per square centimeter- and is impregnated with a resin in which we find some noble metallic elements, such as Palladium (Pd), Platinum (Pt) and Rhodium. (Rh).

Its function is to initiate and accelerate the chemical reactions between the various substances that reach the catalyst, with which they come into contact. But it is important to clarify that the noble metals themselves do not participate in these reactions and, while the first two allow the oxidation function, Rhodium intervenes in the reduction of harmful gases.

Why is a car catalyst recycled?

Recycling of catalysts should be carried out whenever possible and is that extracting the raw materials used to create them is extremely expensive and harmful to the environment – I am referring to the extraction itself in deposits.

Once extracted, platinum ore must be treated with chemicals to achieve the metal. This not only pollutes the environment, but is also negative for the miners, who generally receive very low wages and are forced to work in difficult conditions.

Second, it is recycled to get money in exchange for catalysts when you sell it to junk dealers or recycling companies. Due to their valuable components, it is common for catalytic converters to be bought and sold easily.

How do you recycle a catalyst?

As with most materials, once accepted at a materials recovery facility, the catalytic converter is sorted and the recyclable components are separated. Once separated, the metals can be transferred to recycling facilities for reuse.

Metal components within the catalyst are difficult to remove and can be dangerous.

Although catalytic converters pose no threat, once opened, ceramic bricks, when exposed to air, are considered hazardous waste. Therefore, it is essential to leave it in the hands of the experts who have the experience and the relevant security equipment.

See also  the new range of the manufacturer for electrical

The safest and most efficient way to recycle catalytic converters is to take them to a junkyard / metal recycling provider.