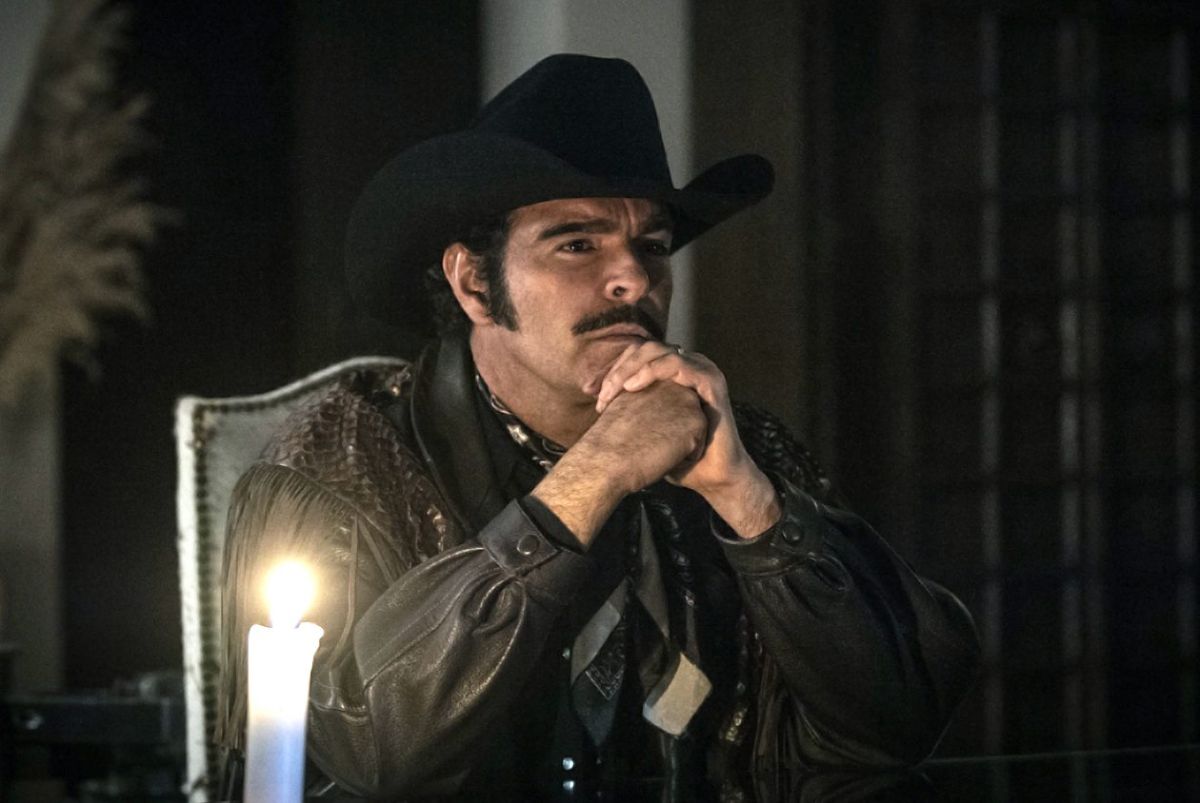 last weekend Paul Montero He was once again at the center of the controversy due to the violent reaction he had with a reporter who questioned him about his problems with alcohol, which ended up bothering the singer, causing a confrontation in which he ended up breaking his work team.

After the series of attacks she experienced, the TV Azteca reporter recounted the moments of anguish she experienced last Saturday night at the Saltillo Fair, where the singer performed, describing the experience as a true “nightmare.”

It was exactly during the “Ventaneando” show program, where Italia Herrera revealed that she not only went through insults from Pablo Montero, but also attacked her and together with her fellow cameraman they were held against their will.

“Mr. Pablo nothing more He slapped my hand very badly, he took my phone. It really was a nightmare being locked up against my will because they deprived me of my freedom for around ten or fifteen minutes, I don’t know the time”, he explained.

He recalled that the protagonist of “El Último Rey” also hit his cameraman, although he has no way to prove it because he was robbed of his phone and there were no other people as witnesses to what happened.

“To my partner, Mr. Pablo hit him on different occasions. That does not appear in videos, nobody was there, all the staff left and there were only his bodyguards who were about six or eight people who were men and I was the only woman along with my partner, ”she said.

The journalist confirmed that she is determined to go to the ultimate consequences for which she was already in the Attorney General’s Office of the state of Coahuila, Mexico, to file a complaint against whoever is responsible for the aggressions, threats and destroy your work team.

Finally, she said she was afraid because they threatened her that they would act against her because she was in the home state of singer Pablo Montero.

“He told me bad words, rudeness, hit my partner and for a simple question that is an open secret,” he said.

Immediately, the actor and singer communicated by telephone to offer a public apology to the journalist and ensure that he would be held responsible for the damage caused.

“Apologize to the reporter, to Italia Herrera and her partner, after my behavior was not correct and if it is necessary to pay for something that has been damaged.”Paul Montero

You may also like:
–VIDEO: Pablo Montero enrages against the reporter of ‘Ventaneando’ and breaks his work team
–Pablo Montero responds to his viral video by attacking a reporter: “I never hit her”
–Pablo Montero gets upset with the press when questioned about his alcoholism