The Californian firm has announced the launch of a new series of workshops Creative Studios. These are Today at Apple conferences specifically designed to highlight underrepresented communities around the world.

In particular, there will be Creative Studios sessions in the Parisian Apple Stores in the near future. These will focus on audio creation and in particular the podcast productionobviously, using Apple tools: Logic Studio, Garage Band, macOS, iPhone apps, etc.

For expatriates, know that other workshops will take place soon in different cities in Europe, Milan, Berlin, London, but also elsewhere in the world. With each time, a different artistic practice put forward. For Tokyo, for example, the sessions focus on photography, film and television. In New York, app design will be the main topic of upcoming workshops. 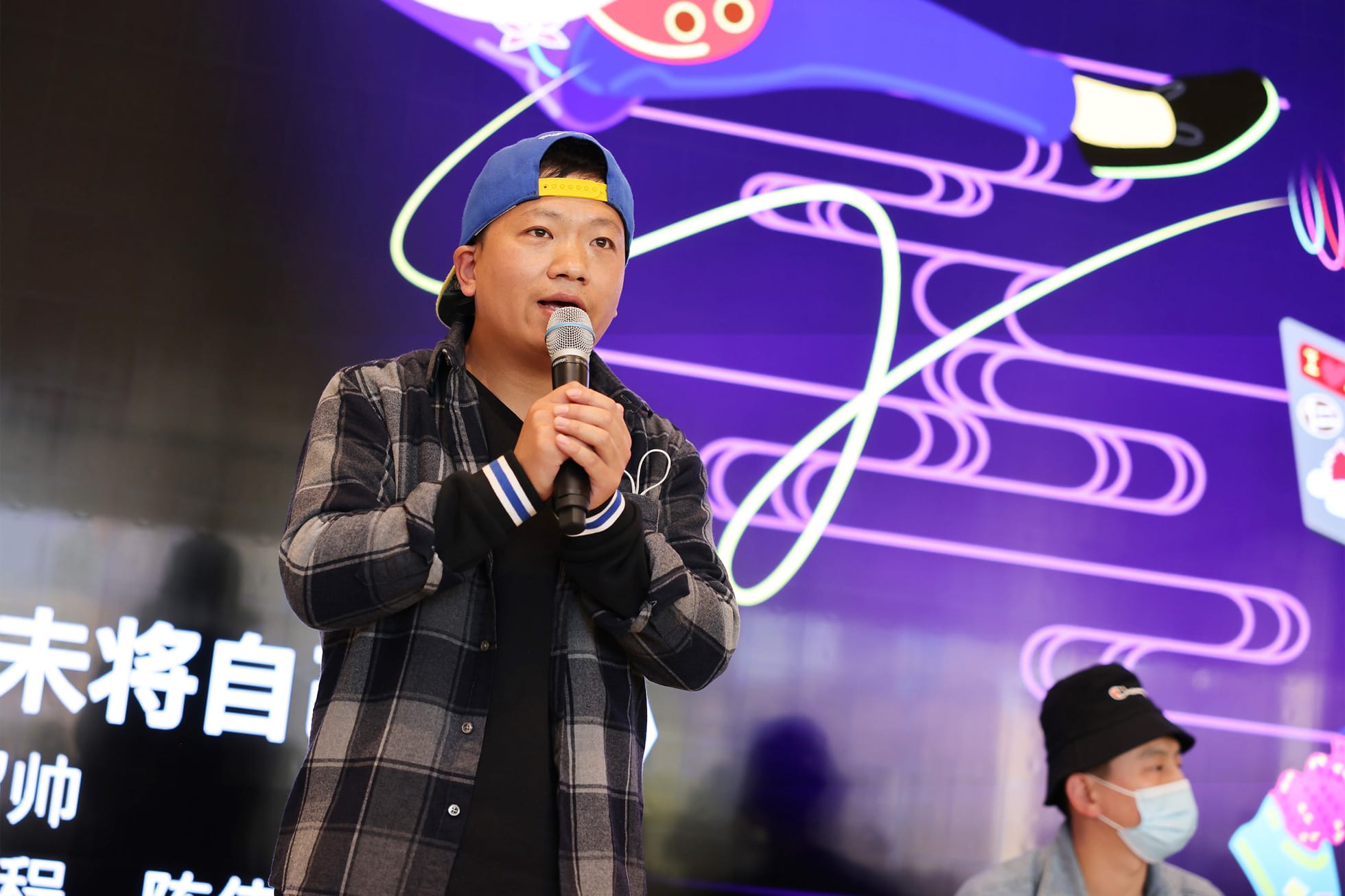 Finally, to reserve your place at a Today at Apple conference and in particular one of the new Creative Studios sessions, simply pass by there. You can find all upcoming sessions at Apple Stores near you, or at the Apple Store of your choice.

Remember, participation in a Today at Apple workshop is free. This is an excellent way to discover a creative practice, such as music production, programming mobile games, or to deepen your knowledge in areas that you already master.