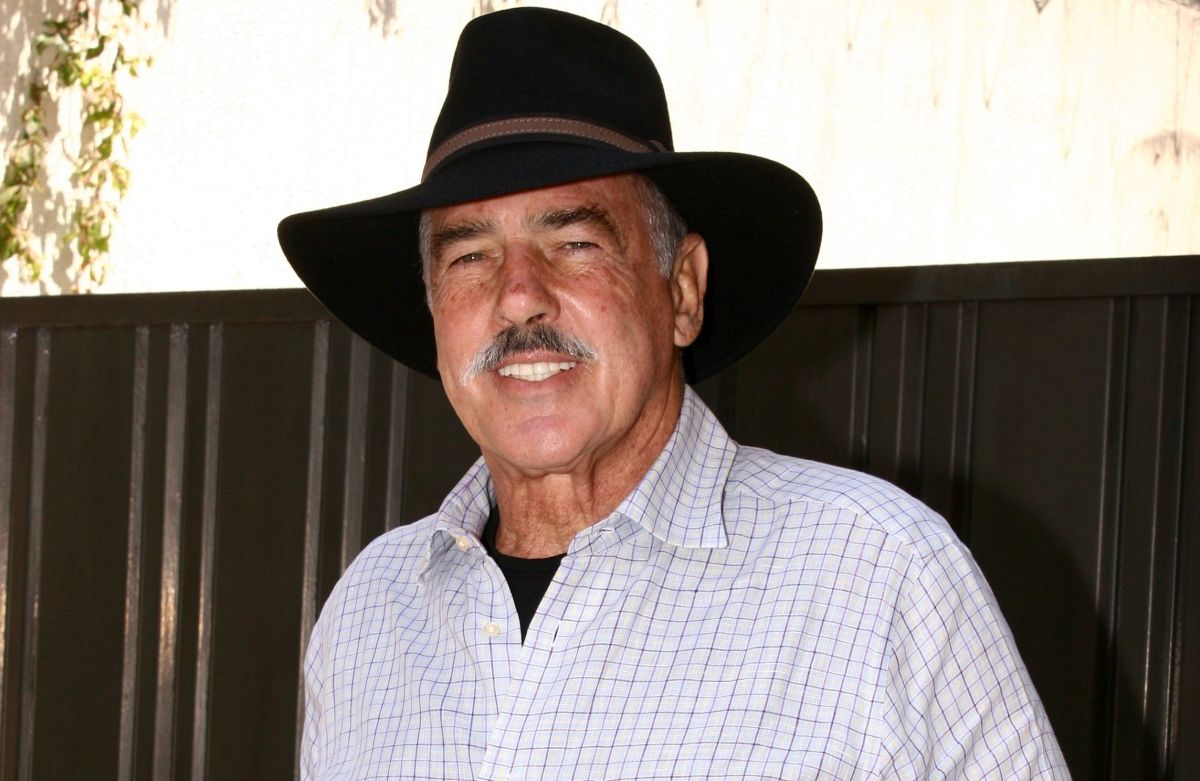 Apparently in recent weeks the world of entertainment is only receiving devastating or controversial news, as well as worrying, as was the case of the emergency hospitalization suffered by the Dominican actor, Andres Garciawho would have suffered a spectacular fall, was announced by the businessman and also an actor, Robert Palazuelos.

During an interview for the Hoy program, the television actor explained that Leonardo, son of the protagonist of “The privilege of loving”, notified him that his father was transferred to a hospital to receive medical attention.

Andrés García’s sudden hospitalization occurs hours after he shared a video on his official YouTube channel in which he declared that his end “was near”which left his millions of followers in complete shock.

It turns out that the film, theater and television actor detailed in a published video that he suffered a heavy fall that caused an injury to his forehead. Nevertheless, Roberto Palazuelos does not know if this is the reason that forced him to be transferred to an emergency hospital.

During his link with the team of Andrea Legarreta and Galilea Montijo, the actor known as the “Black Diamond” pointed out that he received a call from Leonardoso he was not fully aware of what had happened, but he said that he would be aware of his friend’s health.

“I received a call from Leonardo. I’m going to see what’s going on right now.”

In addition, the businessman said that he keeps his distance from Andrés García, but it is something that he has to solve since you cannot allow a “nonsense” to separate you from a person who has been important throughout your life.

It should be remembered that a few months ago Andrés García reported that Roberto Palazuelos would be his universal heir; However, a few days later they suffered a distancing after the young actor “minimized” the properties that the former soap opera heartthrob has.