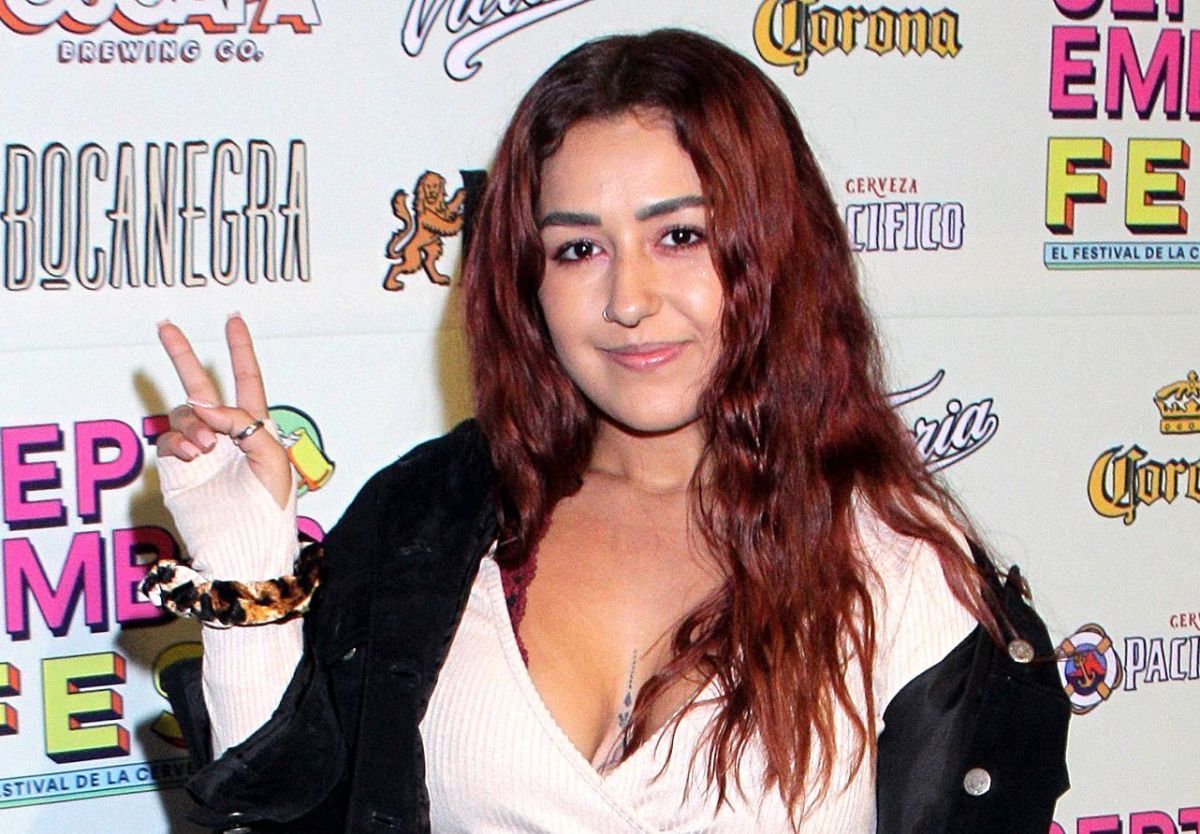 The daughter of Niurka, Romina Marcos, He defended himself against the strong accusations he received on social networks after confessing that he had undergone surgery to improve the appearance of his face.

Romina Marcos continues to conquer her fans on social networks, with whom she shared earlier this July that she had undergone cosmetic surgery on her face to “polish” some details that she had always wanted.

However, the daughter of Niurka Marcos received strong remarks in which she was reproached for making such arrangements when she has always been in favor of self-acceptance and has shared some images in which, without fear of criticism, she talks about self-love by At the same time, he unapologetically shows some “imperfections” of his body. She even launched the song “They told me no”, in which she wanted to leave a positive message and highlight the value of each person far from comparisons.

That is why the champion in the dance reality show ‘Hoy’ turned to her TikTok account to respond to a user who attacked her for allegedly going against her own messages.

“They told me I wasn’t pretty… and I had surgery,” was how the criticism of Romi Marcos began, whom they pointed out as being “just like everyone else.”

But she did not remain silent and with her peculiar style explained why she decided to have surgery on her face to look as she had always wanted.

In the brief recording, he confirmed that he accepts his body as it is, but there are still things that he does not like, so if he has the possibility to change them, he will do it as many times as necessary: ​​“Right now I had surgery, but if I start to exercise and I’m all skinny and fit, my body also changes“, he added.

In previous videos, he highlighted that his operation was something he wanted to do for a long time, so without leaving behind his sense of humor, he showed a little of what he experienced after putting himself in the hands of the doctor.

Likewise, she explained why she decided to make these “arrangements”, and adding evidence revealed that she is very happy and is looking forward to seeing the results.

“I had a facial reconstruction. It is not true friends, the truth is something that I have wanted for a long time, I have always been very prominent with cheeks and double chin since I was born. What I did was the double chin lipo, I took off the Bichat bags, I fixed my nose and that’s it. I’m really very happy I don’t regret it one bit and I am very excited about the results… I would like to see them now!” she added excitedly.