The year has started somewhat weak for SEAT, which has seen its registrations around the world fall by 24.8% compared to the same month of the previous year. Despite the bad data, this year should be better than the previous one for the Spanish firm.

In January SEAT managed to register 37,100 vehicles worldwide compared to the 49,400 registered a year earlier. The enormous falls experienced in Spain and the United Kingdom have undoubtedly been the main causes of such a sharp drop, given that in other regions the brand has managed to maintain the rate quite well.

If we take a look at the new Cupra sports division, the situation is much more positive thanks to the launch of the Formentor which has achieved high commercial success. Specifically, the subsidiary has touched the four thousand units delivered to customers, which it represents an increase of 88%.

The good news for SEAT is that orders for new vehicles have increased compared to last year, so it is to be expected that very soon this increase in demand will translate into higher numbers. Nor should we forget that this year the renewed Ibiza and Arona will arrive to the range. 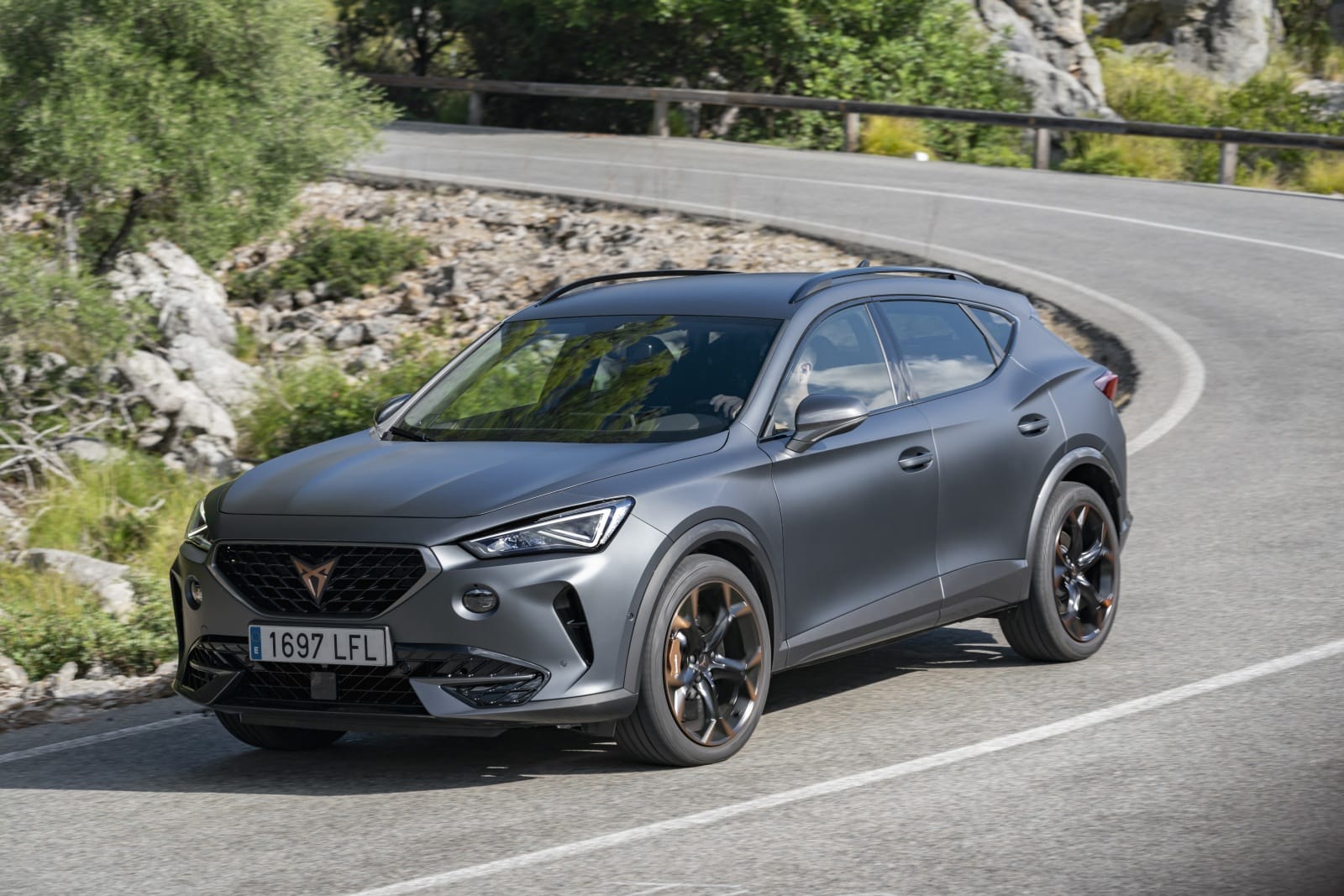 Along with the renewed offer of segment B, the Spanish firm raises quite a few novelties. For example, the León range has just started the production of the versions adapted to methane and very soon the Leon ST with all-wheel drive. The range Ateca sum imminently the version 2.0 TSI of 190 CV and the Tarraco will begin deliveries of the eHybrid and 2.0 TSI, both with 245 hp.

As to Cupra, these days the Formentor VZ with the 245 hp eHybrid engine but soon the 190 hp 2.0 TSi, 204 hp 1.4 eHybrid and 150 hp diesel will also join. In the Leon range there will also be news with the launch of the 2.0 TSI with 300/310 CV and the 2.0 TSI with 245 CV as a more affordable access option. With all this, the SEAT / Cupra range should continue to attract public attention in the first half of the year.