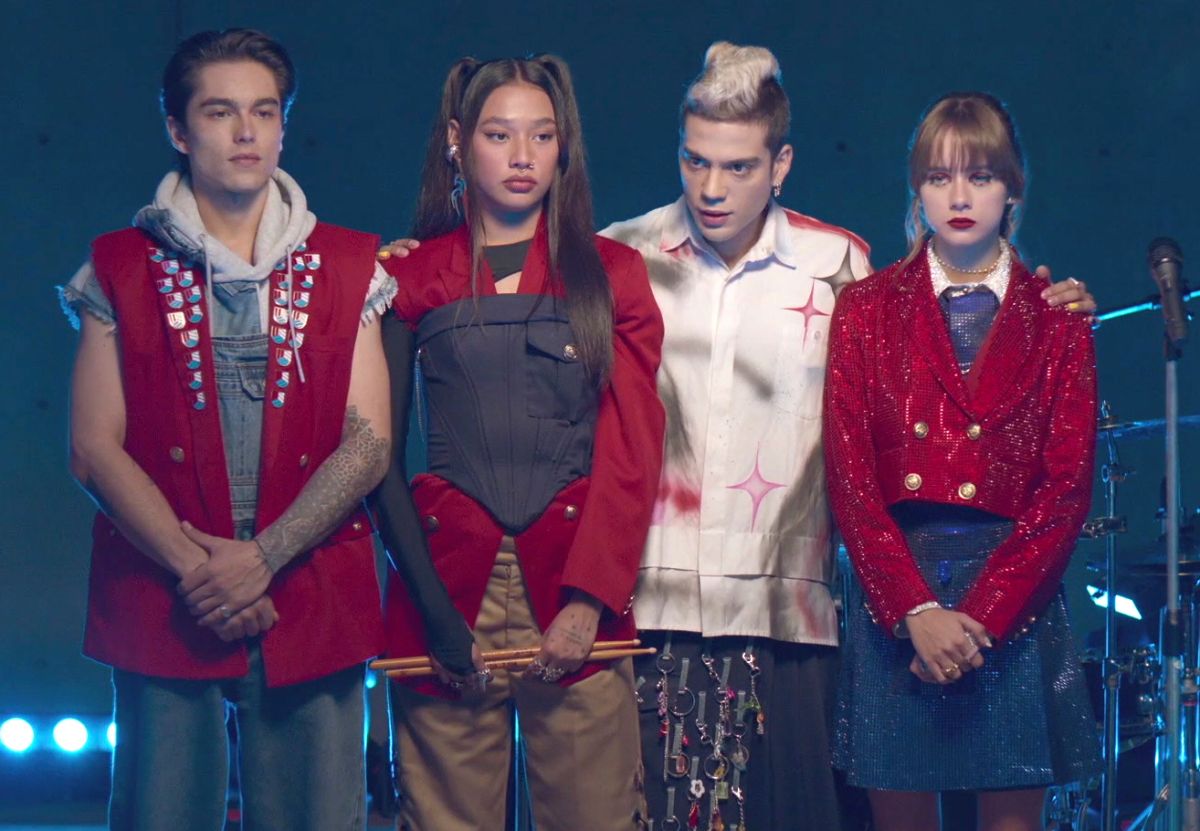 Netflix released in early 2022 a new version of “Rebel” which had mixed reviews. However, there is a sector of the public that is anxiously awaiting the second season of the series.

The streaming platform gave a taste of what is coming for the sequel and there would be a new romance between Luka Colucci and another member of the EWS, Okane.

“What do you think Luka and Okane are talking about? Is shipping coming? They are just friends? Will they sing together? asked the official account of the series.

The official Netflix Mexico account posted, “My babies of light are coming back to Netflix soon. Season 2 of ‘Rebelde’ is drawing near.”

However, the most important thing is what the fans say and many are already talking about what they expect for the second season.

“This is going to be sooo good!!” a fan wrote. “Oh my god, my anxiety is a thousand oh my god,” put a follower. “We took an appearance of Alma Rey”, suggested a fan of the series. “Stop going up mmdas and already upload the series,” added another fan. “Yaa I want to see her if they are in love,” replied another follower. “I prefer a ship between Okane and Dixon,” added another admirer. “I look forward to it, how exciting, I love you guys”, could also be read among the comments.

The first and second seasons of “Rebelde” were recorded in a row but Netflix decided to break it into two parts to keep fans hooked.

• Estefanía Villareal returned to the ‘Rebelde’ universe to vindicate Celina
• RBD producer responds to criticism from Sergio Mayer Mori, star of ‘Rebelde’ on Netflix
• ‘Rebelde’ premieres on Netflix and the protagonists of the Televisa version react