Ming-Chi Kuo, a prominent Taiwanese analyst when it comes to predicting Apple’s future, shared new estimates for the brand’s 2022-2024 timeline. His words should certainly be considered with a certain caution given that they are only rumors unconfirmed by the person concerned, but the researcher is rarely used to making mistakes. He correctly guessed that the iPhone 13 Pro would offer up to 1TB of storage, among other hallway noise.

Two iPhone SE on the road

The first information concerns Apple’s mid-range iPhones, which would become recurring every year. The first editions, which saw the light of day in 2016 and 2020, would thus be followed by a third model in 2022 and a fourth in 2023.

The iPhone SE 3 would arrive by next June (at most), with 3 GB of RAM. Its successor, meanwhile, should rely on components subcontracted to Luxshare as well as a better technical sheet with 4 GB of RAM and a larger screen. This is also what another source supposes, MyDrivers.

Ming-Chi Kuo also believes that Apple is secretly developing a second augmented reality headset, which this time would see the light of day in 2024. It would benefit from a more compact format with a design different from its predecessor, a battery revisited and a more powerful processor. 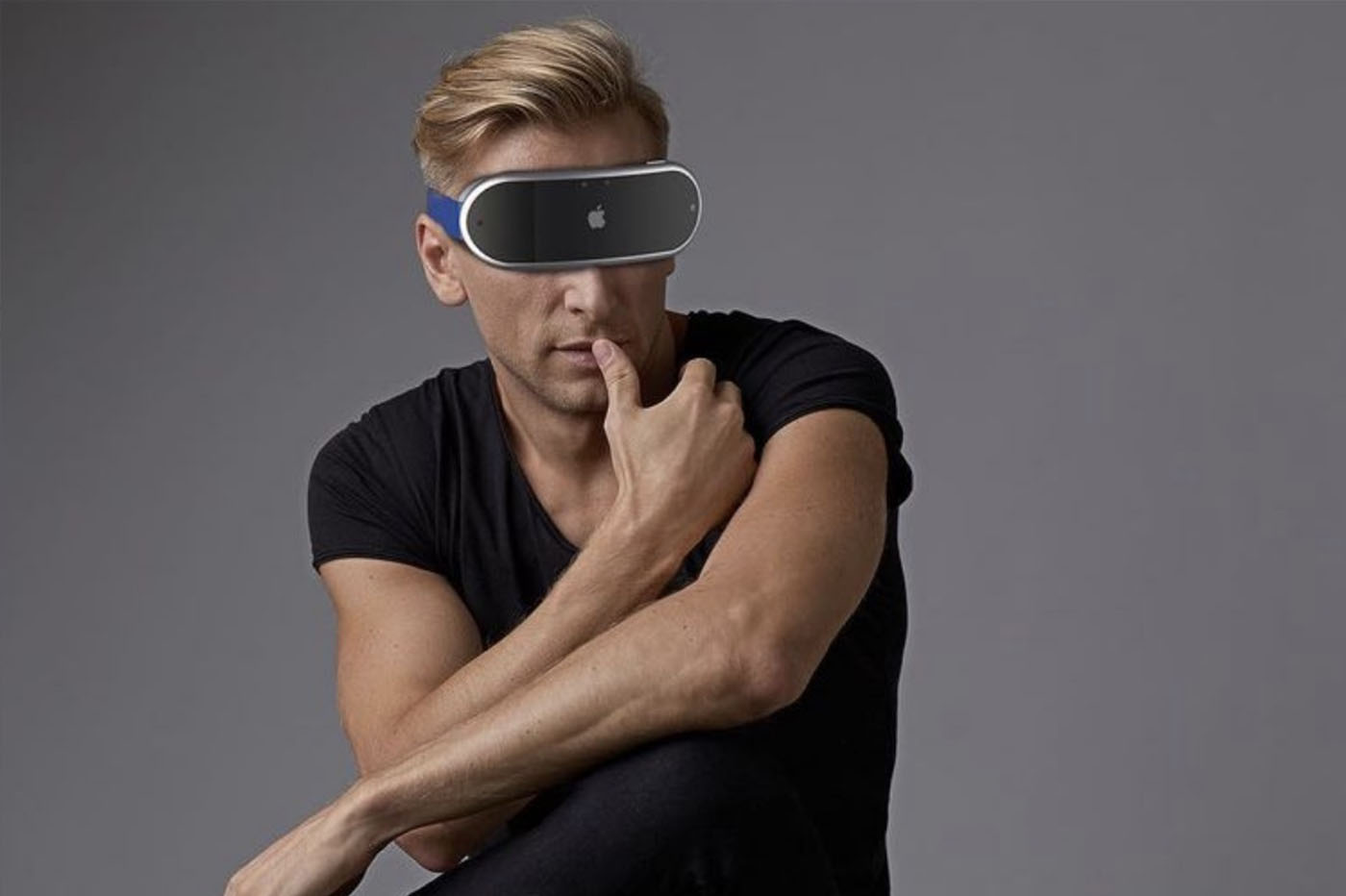 Kuo also adds that Apple’s first MR * headset, which weighs no more than 400 grams, will go into production by the fourth quarter of next year. Only investors who follow him had access to this information at the outset, but it is crucial since the expert is also betting on 2.5 to 3.5 million sales for this product in 2023 … against no less than 10 million for its 2024 version.

See also  A fake Apple customer service steals more than 1,000 euros from him

As stated by Mark Gurman recently, Kuo is also betting on the release of three Apple smartwatches in 2022. These would be the Apple Watch SE 2, the Series 8 and a version for extreme sports. Release planned for the second semester.

See you before March to discover the second generation of AirPods Pro, which should abandon its rods in favor of a more versatile design.