With gasoline and diesel reaching all-time highs, find cheap gas stations It is a trend among drivers. If we think in the long term, something that more and more people do, refueling at this gas station is not the same as at that one, where we pay up to 10 cents less. However, what is happening with the gas stations low cost these days?

If you tend to travel as much as we do, you have probably already realized that some gas stations low cost are lately more expensive than traditional gas stations. It depends a lot on the gas station network and the autonomous community, but surely you are wondering why this change is due. We will try to find an explanation. 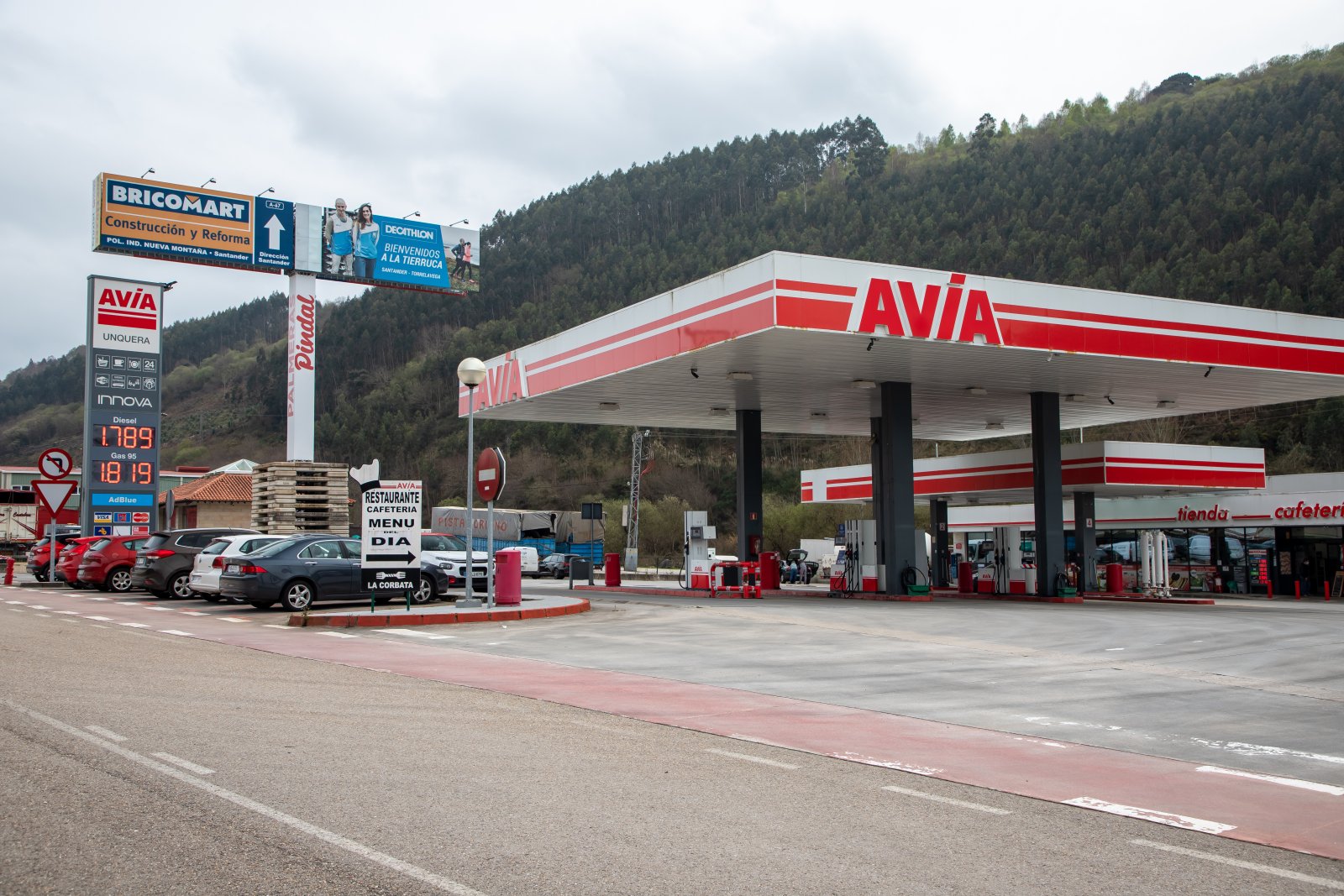 These weeks we are seeing fluctuations in the price of fuel never seen before. Suddenly, large companies such as Repsol, BP or Cepsa have lowered their price per liter of gasoline or diesel to 10 and 15 euro cents. Meanwhile, gas stations low cost maintain the same figures per liter for both fuels.

Furthermore, these remain at higher prices than those of the big brands. Let us remember that, traditionally, gas stations low cost They have lower prices for several reasons: 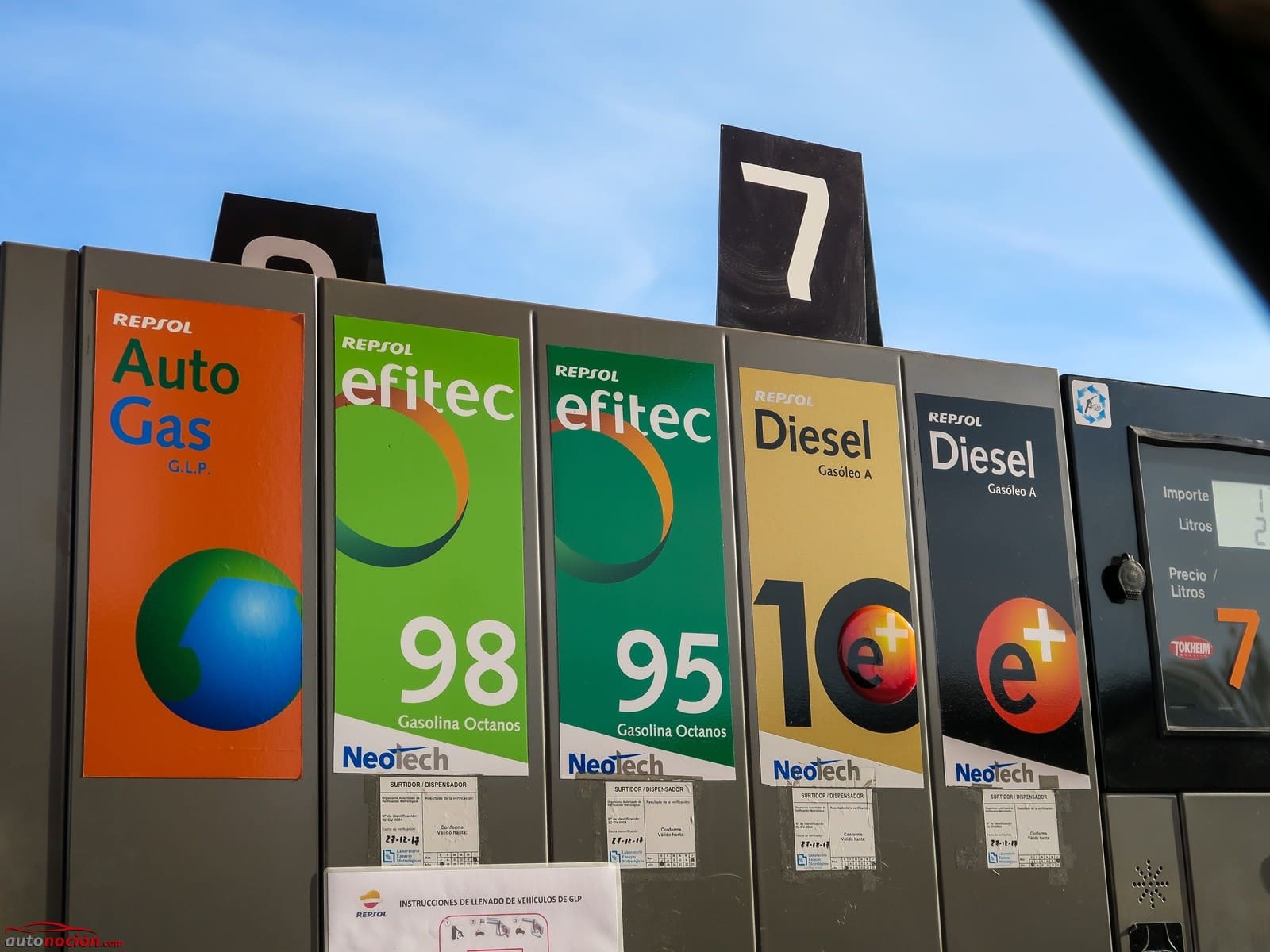 Apparently, their prices should always be lower than those of the big companies, especially now that prices seem to be stabilizing. The reason for being must be sought in the fuel price which, as we recently explained to you, is made up of the PAI (price before taxes) and the high taxes.

Why have the prices gone up so much? low cost?

In the search to find a logical reasoning to the high prices of gas stations low cost These days we have come across several reasons. The first one is the way they buy these unflagged gas stations. Usually the seasons low cost they buy in a Spot system.

In other words, every day they go to the market to find the best distributor at the best price. It is important to be clear that the fuel base is the same for all Spanish gas stations. The original fuels come from BP, Cepsa and Repsol. These are the distributors that the private label gas stations buy from. 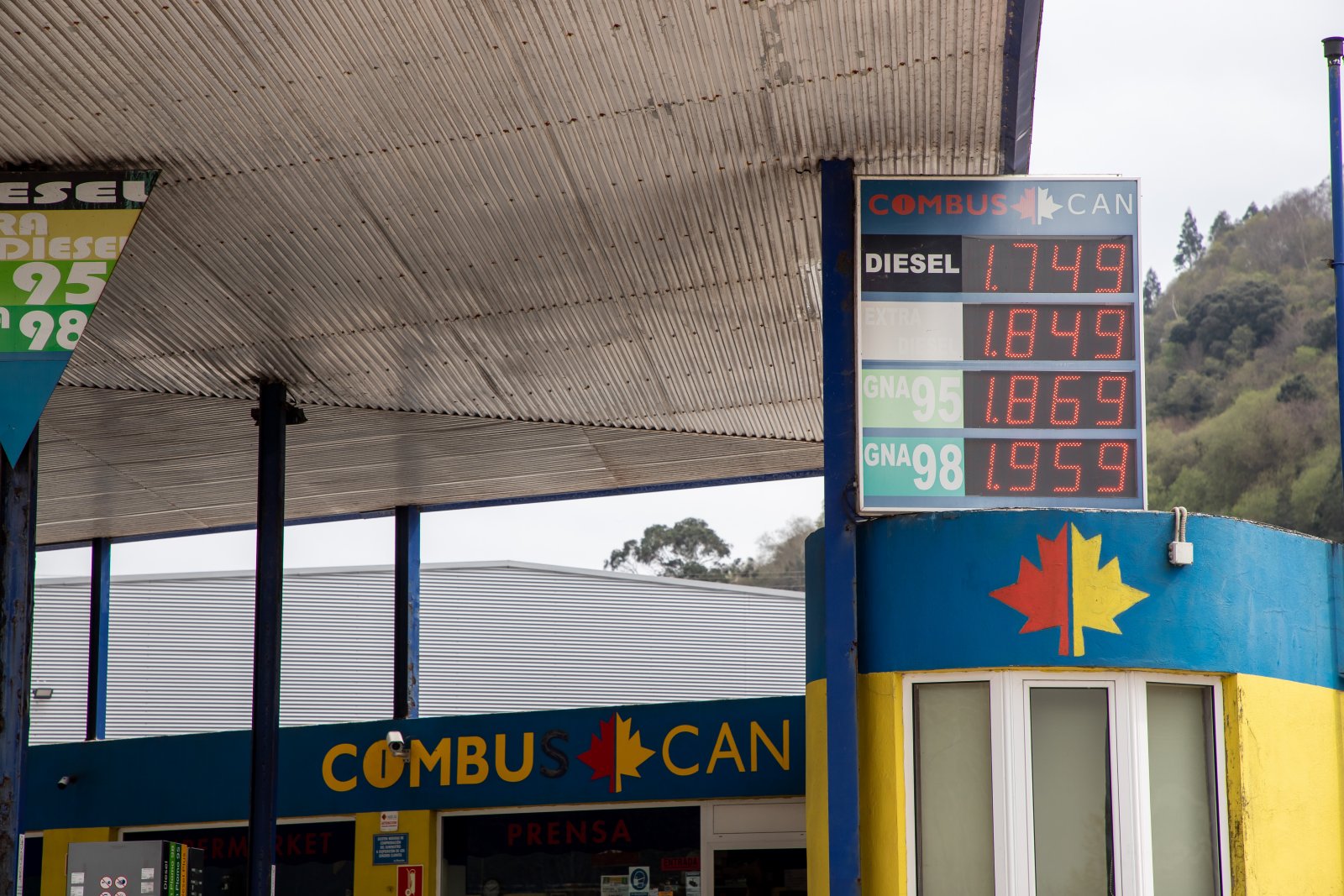 It is because of that the low cost buy based on market price. With today’s high swings, this drives up the price and drastically reduces profit margins. In the case of non-flag gas stations, the profit margin is already much smaller than that of traditional gas stations.

One reason is that they have much flatter structures. The problem is that, when working with some very low operating margins (up to three or four times lower than brand-name gas stations), they are forced to raise the sale price to avoid losses. So far, we already know what the price increase at gas stations is due to low cost. 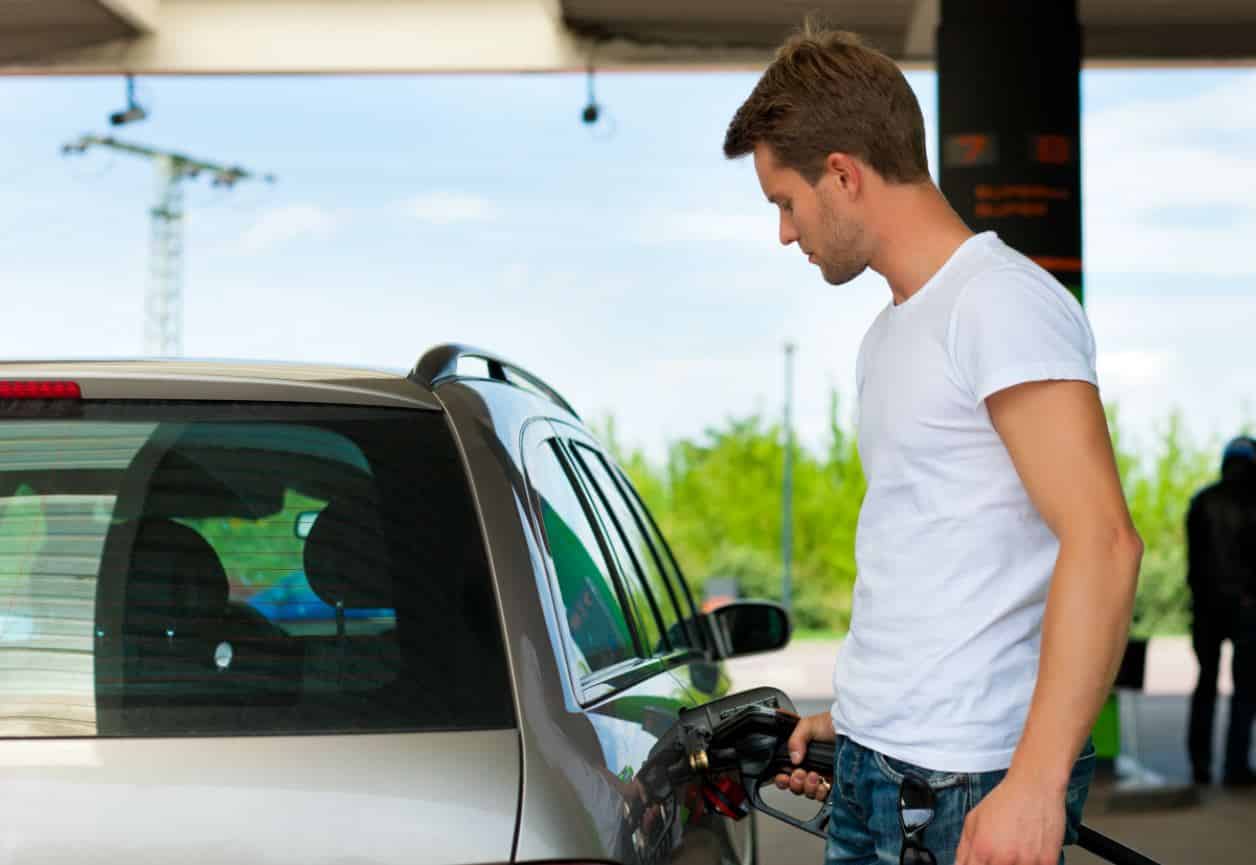 Another way to buy are monthly averages. In these cases, the private label gas stations negotiate a volume for an entire month. It is paid at the average price of the market and a premium or delta is negotiated, a kind of commercial margin of the distributor. This allows low cost who use this formula are less affected by price fluctuations.

These weeks we have seen large increases in prices, so many gas stations are not flagged have opted for the supply. In other words, they have bought larger quantities. The problem with this strategy is that it greatly influences the day on which you have filled your fuel reserves.

Let’s see an example. There have been daily fluctuations in the price of up to 15 cents per litre. If today it costs 10 and I buy reservations for a week and you buy the same amount tomorrow at 25, my retail price will be more competitive, because i bought cheaper. I bought cheaper, I sell cheaper. 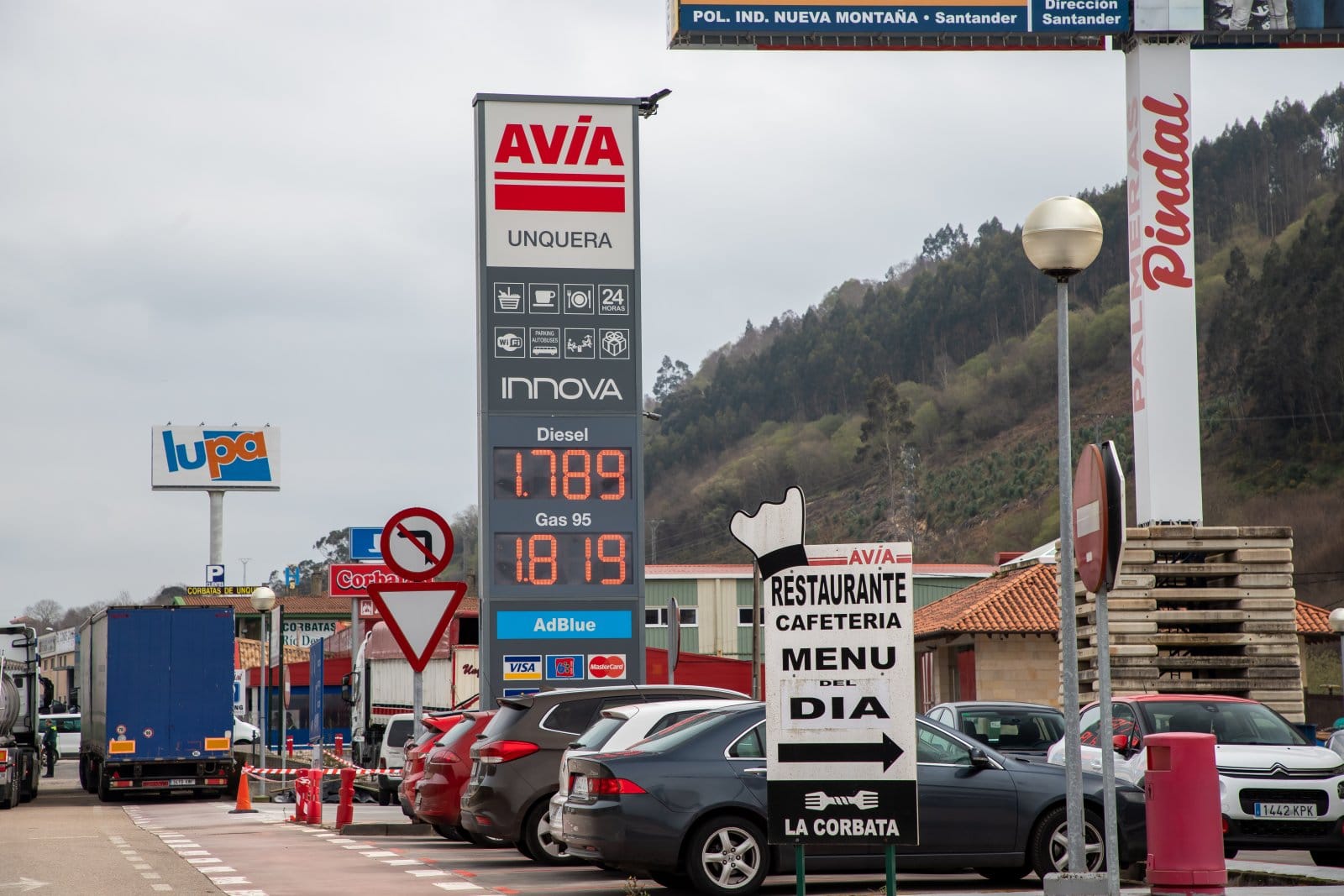 If the profit margin does not change, but the purchase price does, I have to sell more expensive to avoid losses until my reserves are exhausted.

In short, the big brands that are the ones that sell the fuel can afford to lower the price today. The low cost that has been provisioned will not be able to do so until next week, when you run out of reserves that he bought at the price of gold. That is why in the next few days it would be expected that the price in the low cost go back down. 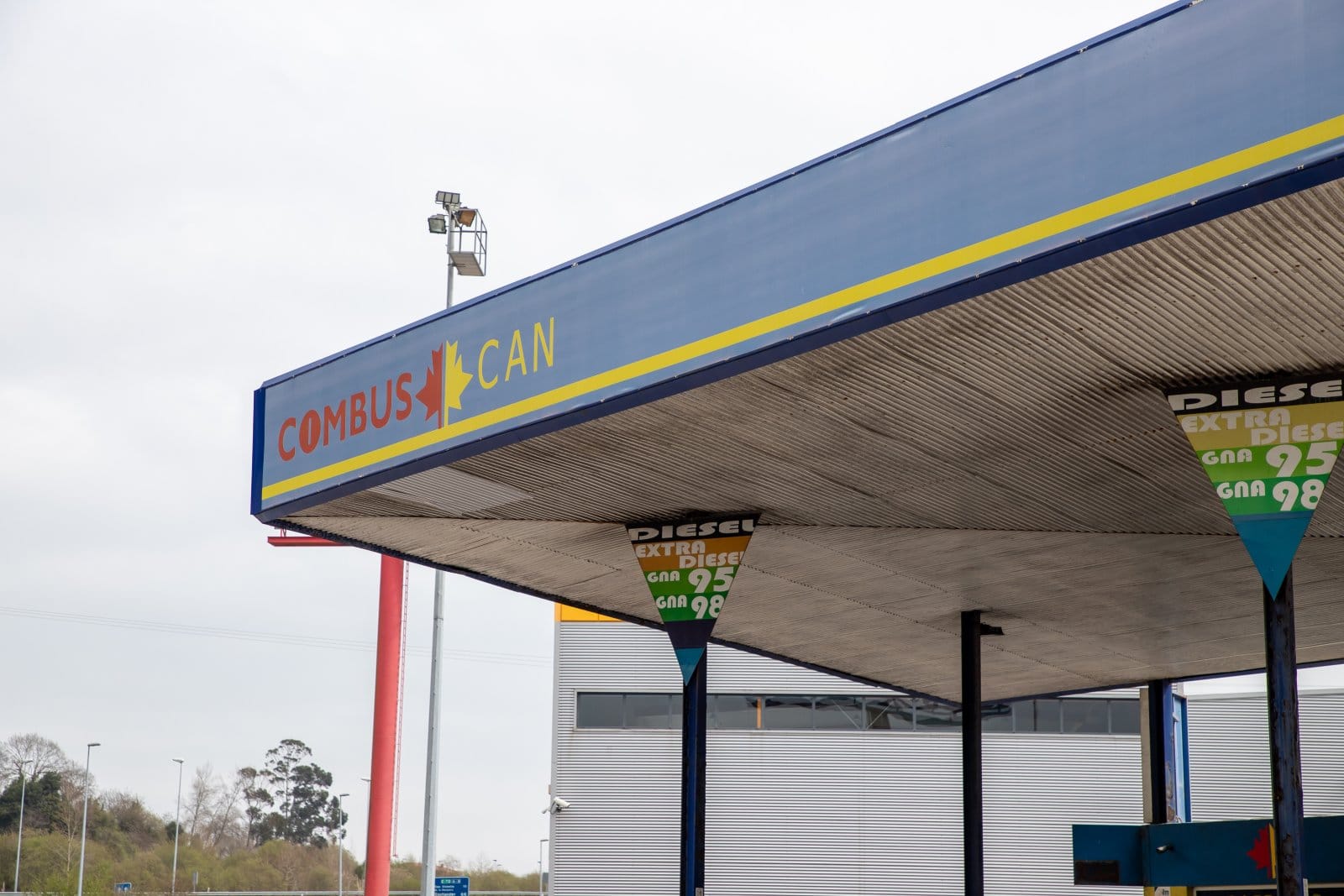 In the opposite case, gas stations low cost who have continued to buy daily – instead of stocking up – have not had to raise prices much. For that reason, the sale price to the public they continue to maintain at a lower price to that of traditional gas stations. Despite this, the difference in prices is still lower between both types of gas stations than before.