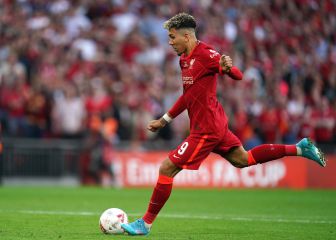 Those led by Jürgen Klopp arrive with a lot of confidence in this match after winning the FA Cup title from the penalty spot against Chelsea. As happened in the last instance of the Carabao Cup, the Liverpool team celebrated against the Blues who were left without titles this season.

Two more trophies are on the way and they are those of the Champions League against Real Madrid on May 28 and that of the Premier League They will try to play until the end with Manchester City. A victory today as a visitor would leave them just one point behind Pep Guardiola’s team with a date to play.

“I don’t know when was the last time City lost points two games in a row. Aston Villa have to play during the week and I don’t expect City to lose points against them,” Klopp said when asked about the end of the championship.