After the Macro Challenge which honored the telephoto lens of the iPhone 13 Pro, now Apple is starting to promote the post-production possibilities offered by its mobiles. A post from the brand that recently appeared on Instagram shows us how Gaia Barnatan, graphic designer, relied on a free app to make your own montages with iOS.

The first image, which seems to make a young woman levitate in the air, is thus composed of two basic shots: the subject in question on the one hand, the sky on the other. The second image is a similar combination with a match, whose smoke seems to merge with the clouds, while the third incorporates a vinyl record in a desert setting. 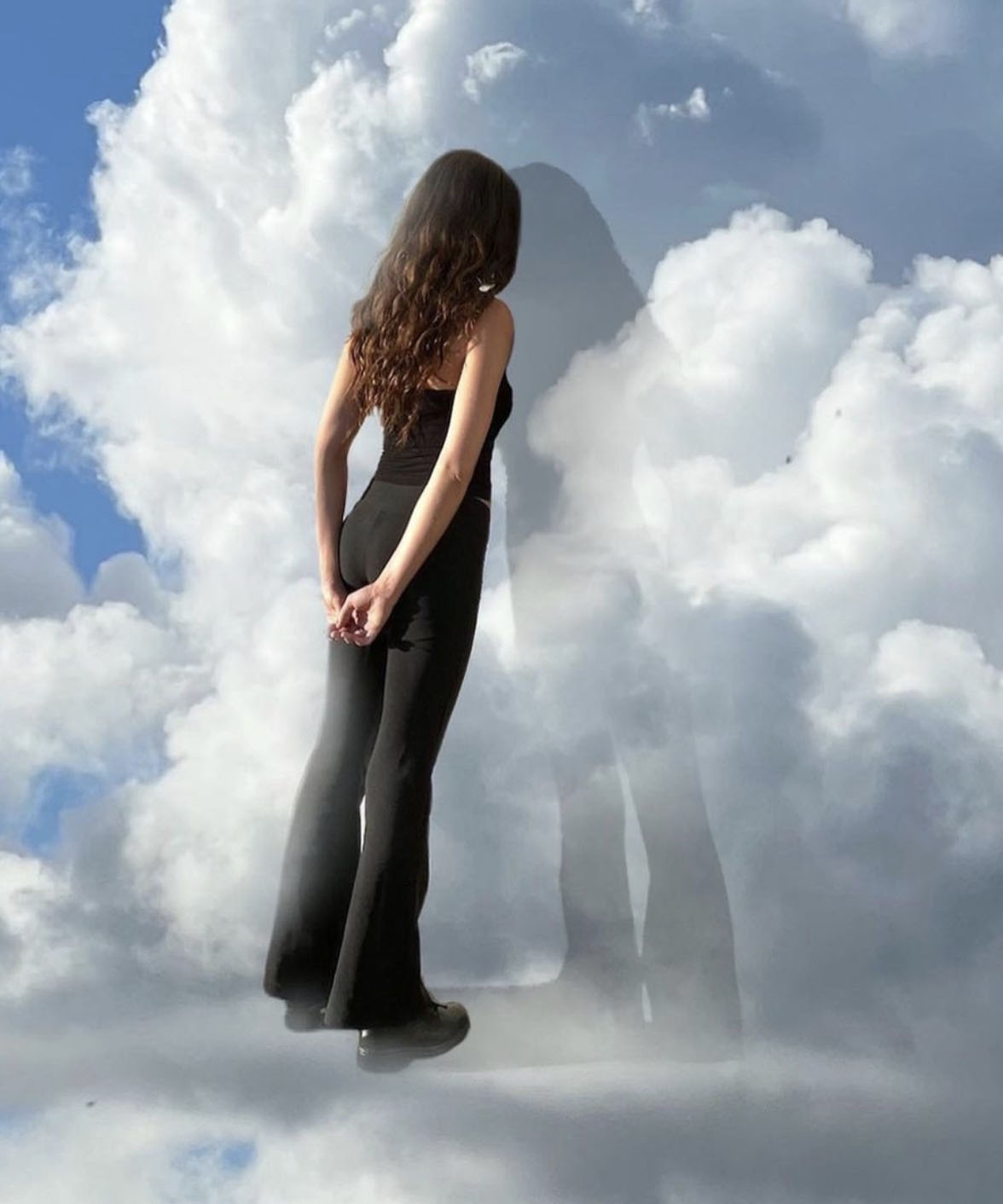 The platform that enabled these small feats is called Bazaart and offers multiple tools for retouch. One of them, called “magic eraser“, allows for example to remove a background in the blink of an eye while the scissors offer the possibility of “cutting” a subject by hand in order to then be able to move it as desired. Features also present on Photoshop for example, but under other names.

Bazaart is rated 4.7/5 on the App Store and is compatible with all iPhones equipped withiOS 14 or later, which therefore includes iPhone 13, iPhone 13 Pro, iPhone 13 Pro Max, iPhone 13 mini and iPhone SE (second and third generation). A tablet version is also available, running on the latest iPad Air and iPad Pro, among others.

Under his pseudonym @liquid_pink, the creator of these photomontages works from Melbourne, Australia. His work has already been shared by the media Konbini in France, or at Wired for English speakers. Even better ; Barnatan was also able to shine with the cover of the disc Brooklyn Bridge to Chorus by American rock band The Strokes.

See also  His iPhone stays 10 months in a river, it still works

To find the entire collection of creations by the artist, do not hesitate to take a look at his website. There is also a magazine, posters and communication campaigns commissioned by companies other than Apple (Tim Cook’s firm has indeed commissioned the photos that you have been able to discover in this article). 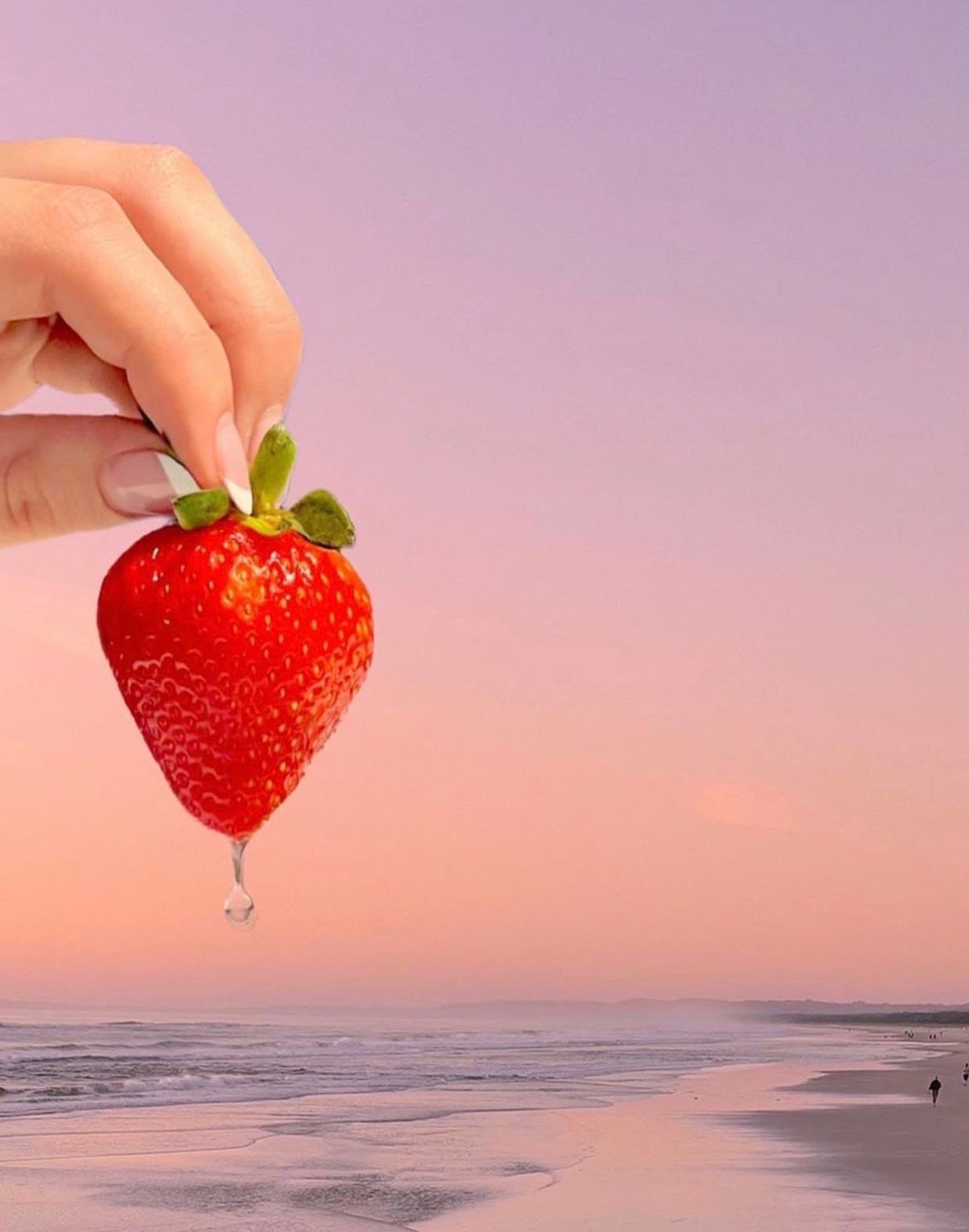