The Suzuki Baleno 2022 starts its marketing in India these days from the hand of Maruti. The Indian manufacturer has already shown the first images of one of its most popular products, which will also be sold in other markets around the world.

The biggest changes introduced in the multipurpose are focused on the fully updated front and rear that sports new pilots and a gate of a different invoice. The brand indicates that depending on the version, they will be able to equip LED headlights and that the offer of colors/rims has been updated. 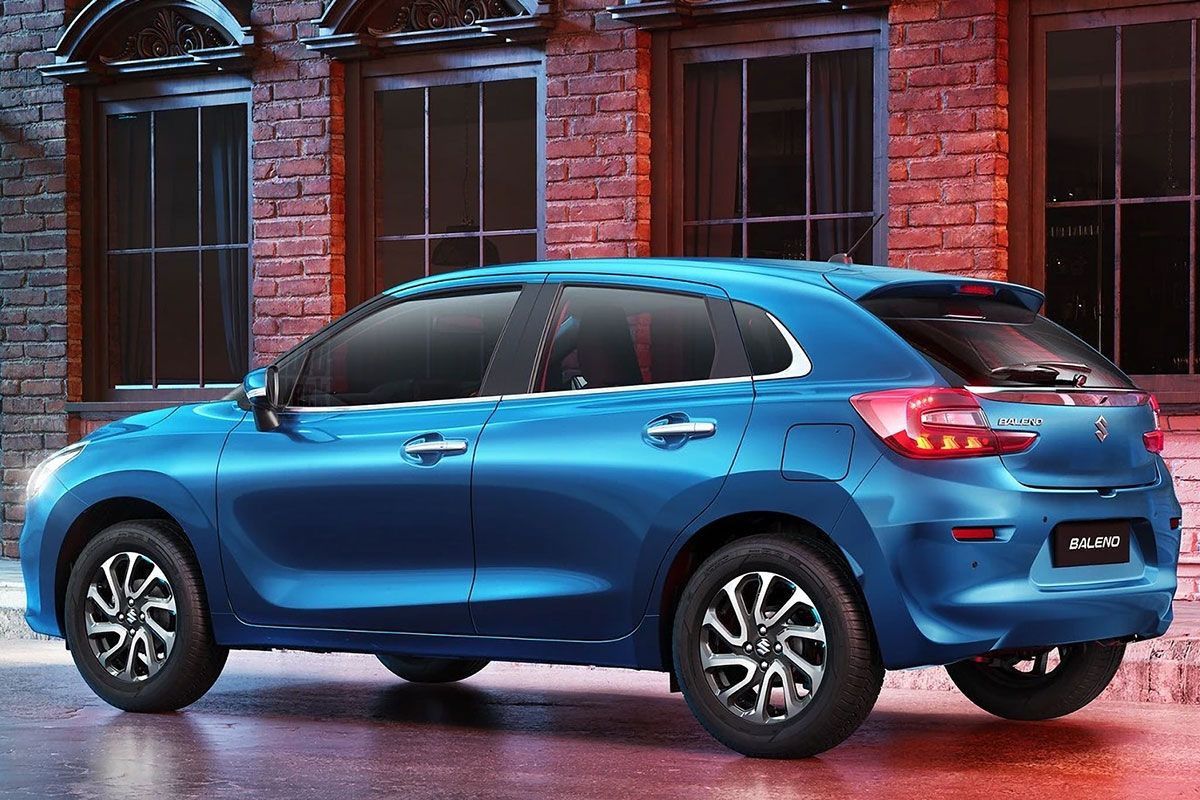 Inside, the dashboard is completely new and looks a lot like the one on the updated S-Cross, including a tablet-type touch screen in the most complete versions, new automatic air conditioning controls and instrumentation with a color LCD screen.

Among the items of equipment that may include the new Balenos include the Arkamys sound system, Head Up Display, keyless access, push-button start, 360º vision systemnavigator with a 9-inch screen, LED headlights, cruise control, etc.

For now the only engine announced for the Maruti-Suzuki Baleno is the 1.2 Dualjet with 90 hp of power in combination with a five-speed manual gearbox or with the new ASG robotic transmission with the same number of ratios. Soon the brand will show more images of the newcomer (to India).