It is a tradition and besides being fun, it is supportive. Every year – specifically at the end of the year – Suzuki brings together the motoring press and invites us to accumulate the largest number of kilos of food for later donation to the Food Bank.

Given the economic situation and the pandemic, this year Suzuki’s action had to be delayed until January and to compensate for this delay, we have done everything possible to collect the highest number of kilos of food.

The 5th edition of the event has increased its donation by 40% compared to 2020 and is that Suzuki highlighted the state of the Food Bank warehouses that in recent months have suffered a strong deterioration. 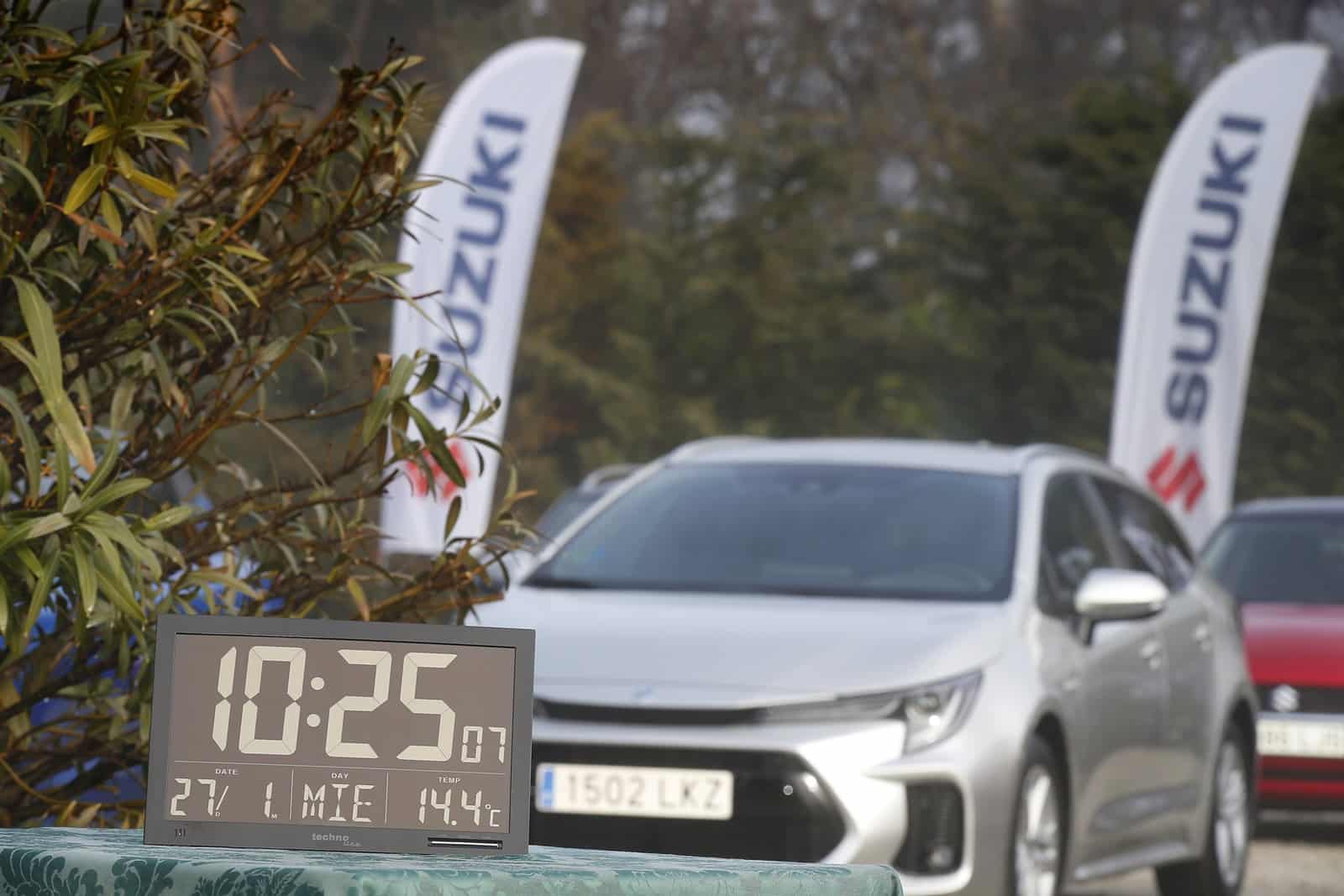 The initiative Liters X Kilos, challenges the specialized motor media to lower the average consumption approved WLTP of the vehicle in real driving conditions and to maintain the necessary safety distance as well as all the precautions, Suzuki carried out a somewhat different event.

The manufacturer announced that all the models in the range would be at the event, multiplied by three units per model and in two different shifts.

To the Suzuki Vitara Y S-Cross the rest of his classmates joined (Ignis, Swift Y Swift sport) and the two signings of the year, the plug-in hybrid Across and the hybrid Swace. 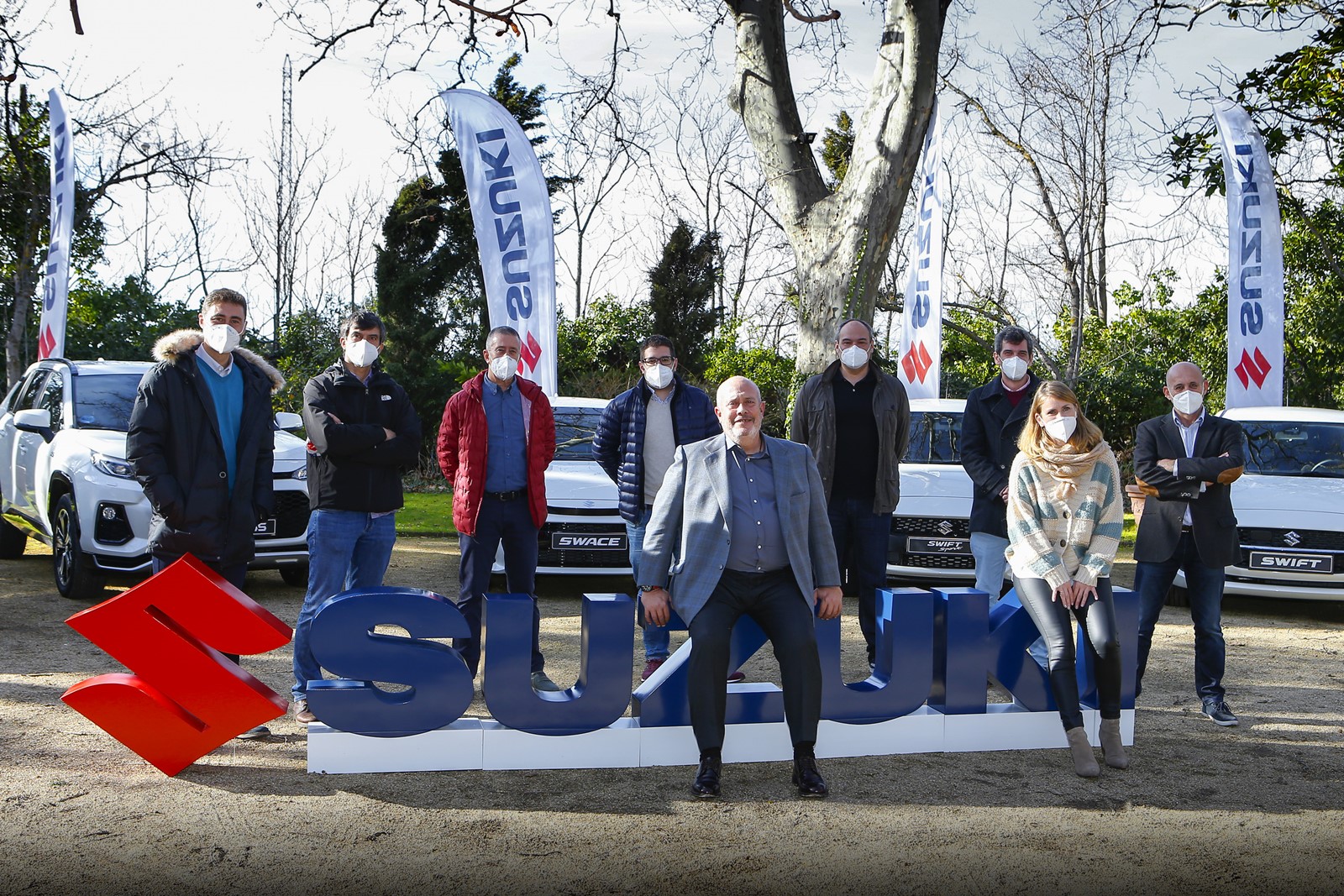 The results could not have been more satisfactory. Winners, that is, those who have managed to lower the consumption figure the most with respect to the homologated one have been the following:

The test ran through a route with real traffic of 57.7 km starting and finishing at a farm located in Tres Cantos, on the outskirts of Madrid, passing through intermediate points through Colmenar Viejo and San Agustín de Guadalix.

How is the amount of the donation calculated? The difference between the approved average consumption and that obtained during Liters X Kilos is multiplied by 1,000 and it becomes kilos of staple food, which will be delivered to the Fundación Banco de Alimentos de Madrid to be distributed among the most needy.

The delivery food will be held at the facilities of the Foundation of the Food Bank of Madrid on January 29. For this, several Suzuki will be loaded with food, among which are some basic necessities such as oil, baby milk, pasta, preserves and, above all, baby food, which will be distributed among legally recognized Charitable Entities of the Community of Madrid for , later, be distributed among people lacking resources. 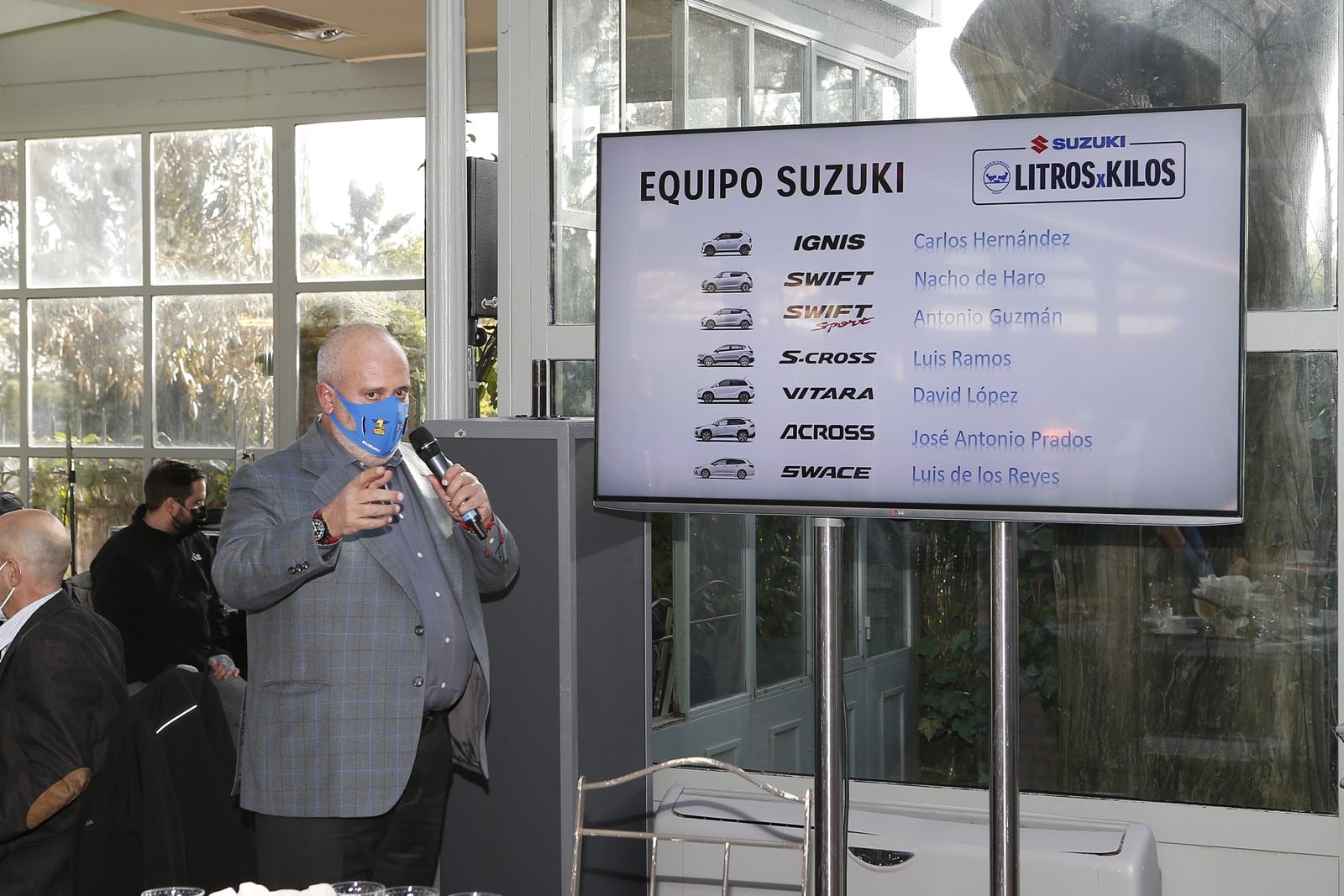 Suzuki Motor Ibérica with this year’s delivery has donated to the Madrid Food Bank Foundation a 3,170 kg total, a small grain of sand that helps the food bank serve more than 190,000 people (33,000 children and 10,000 infants) at risk of social exclusion each year through 540 charities.

For those of you who want to join this beautiful and necessary cause, you should know that Suzuki Motor Ibérica has arranged a website together with the Madrid Food Bank Foundation through which you can make donations online through the link . This action was launched on December 18 and will be in force until January 31.

The donation through the page is very simple, you enter and choose to make a donation choosing between the proposed food lots (the full amount of the donation will be used to buy basic non-perishable food to avoid breakage of stock of the same in the warehouses of BAM), and the amount of the same that you want to donate, ending the operation with the payment.