The sources are in English. 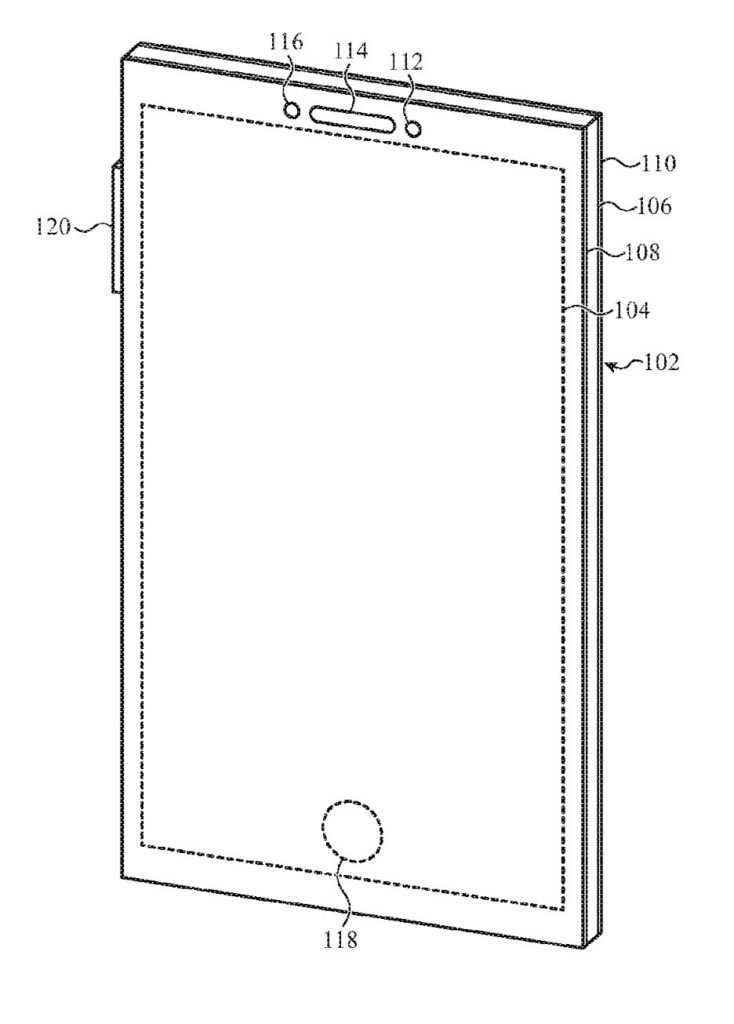 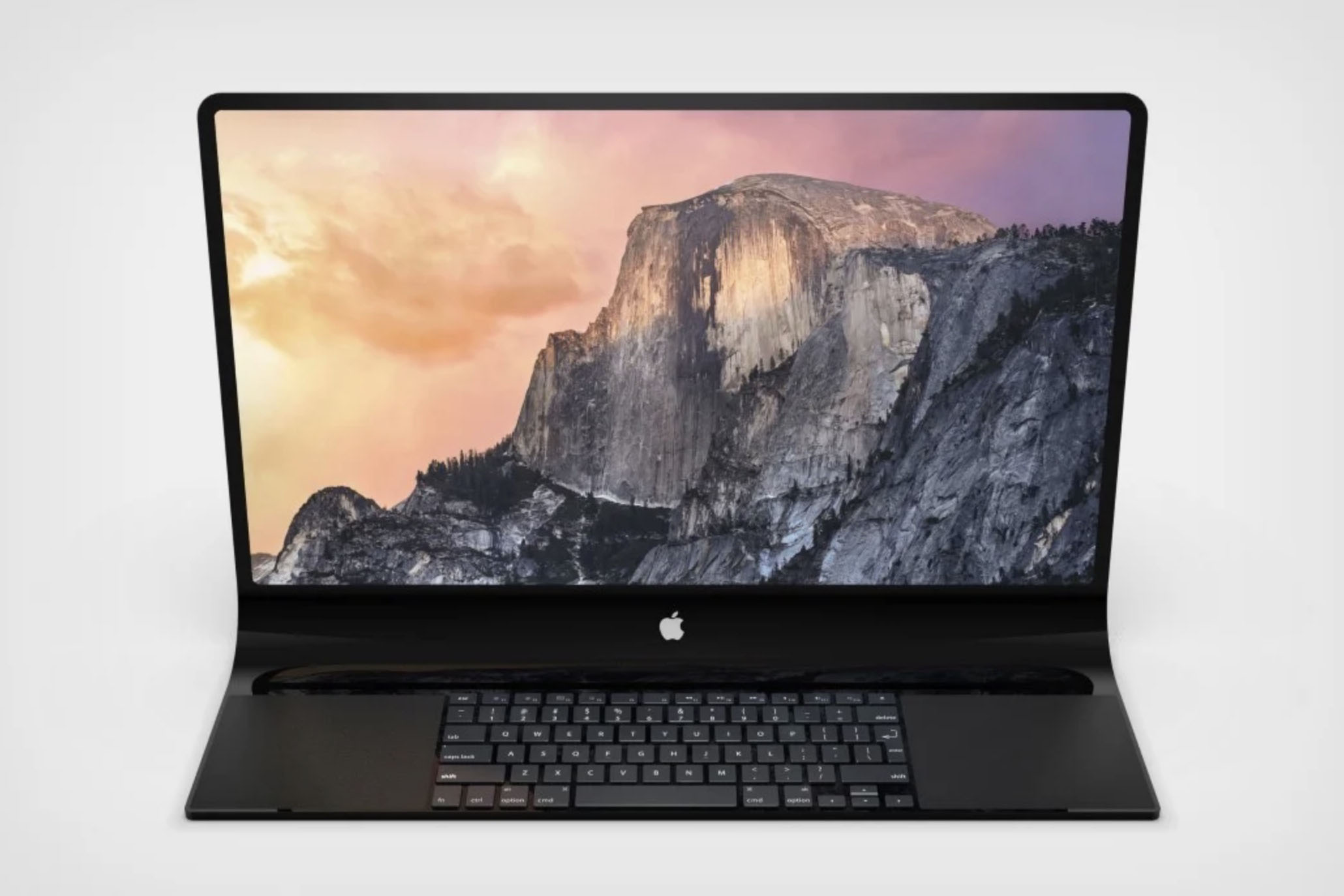 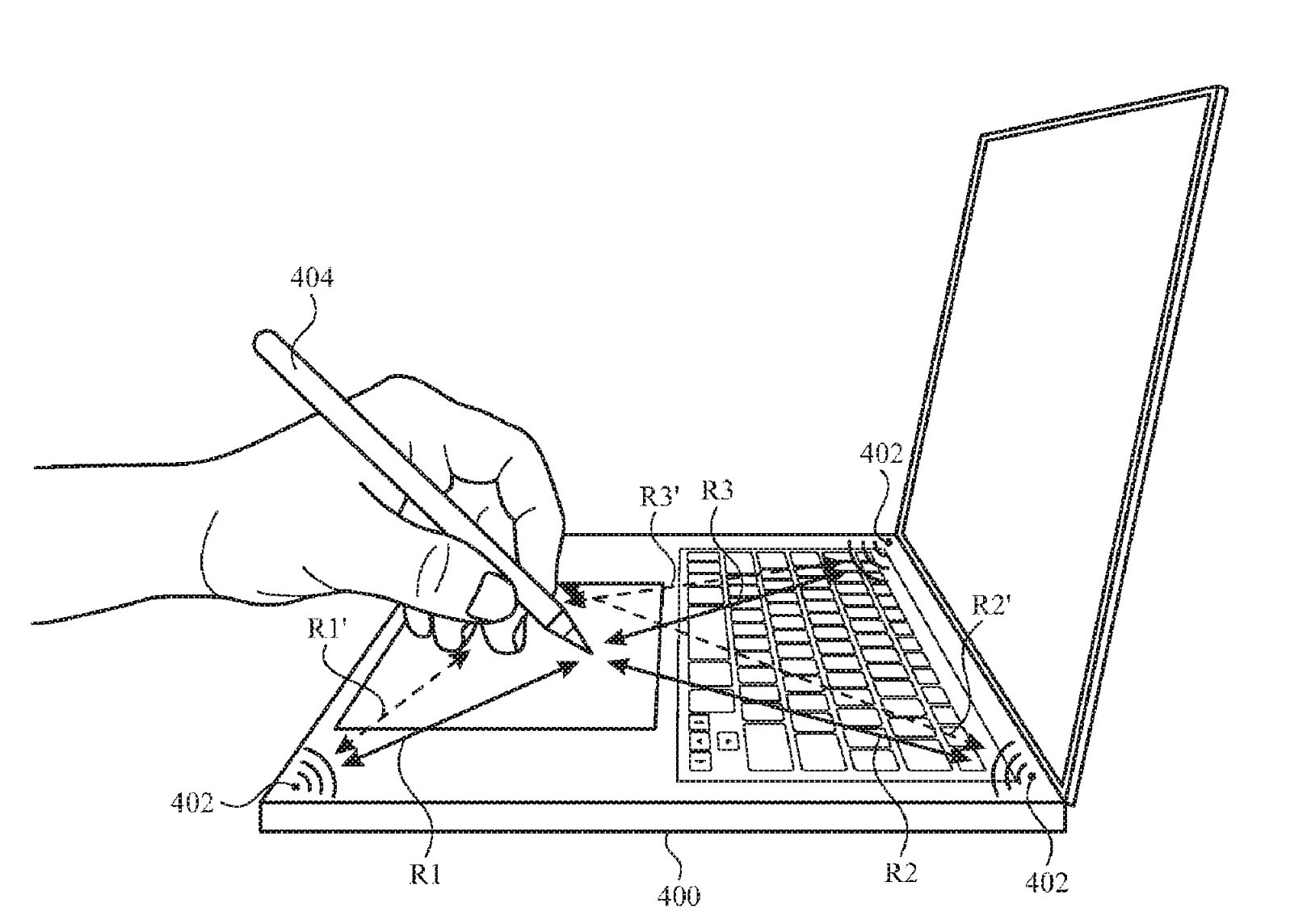 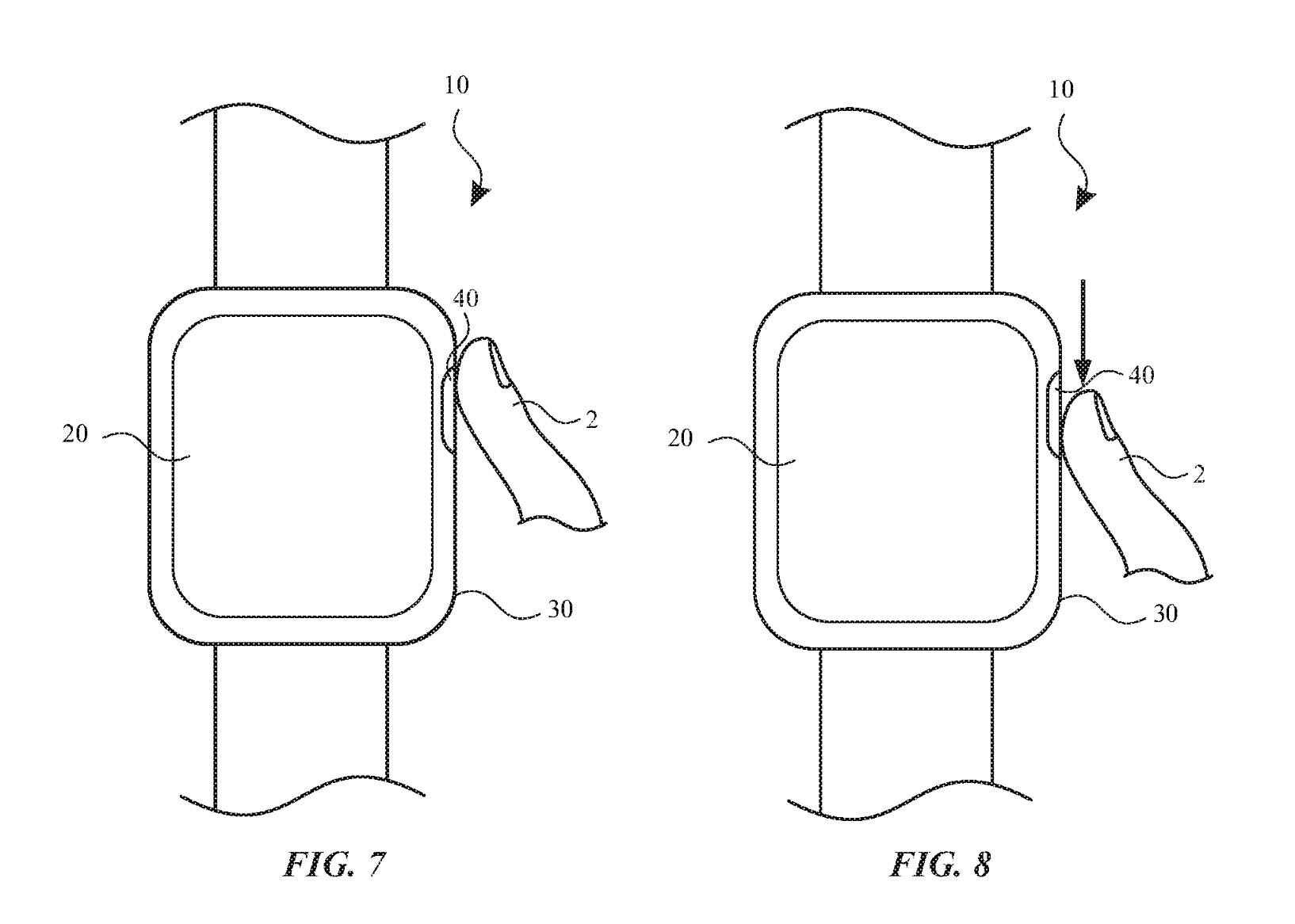 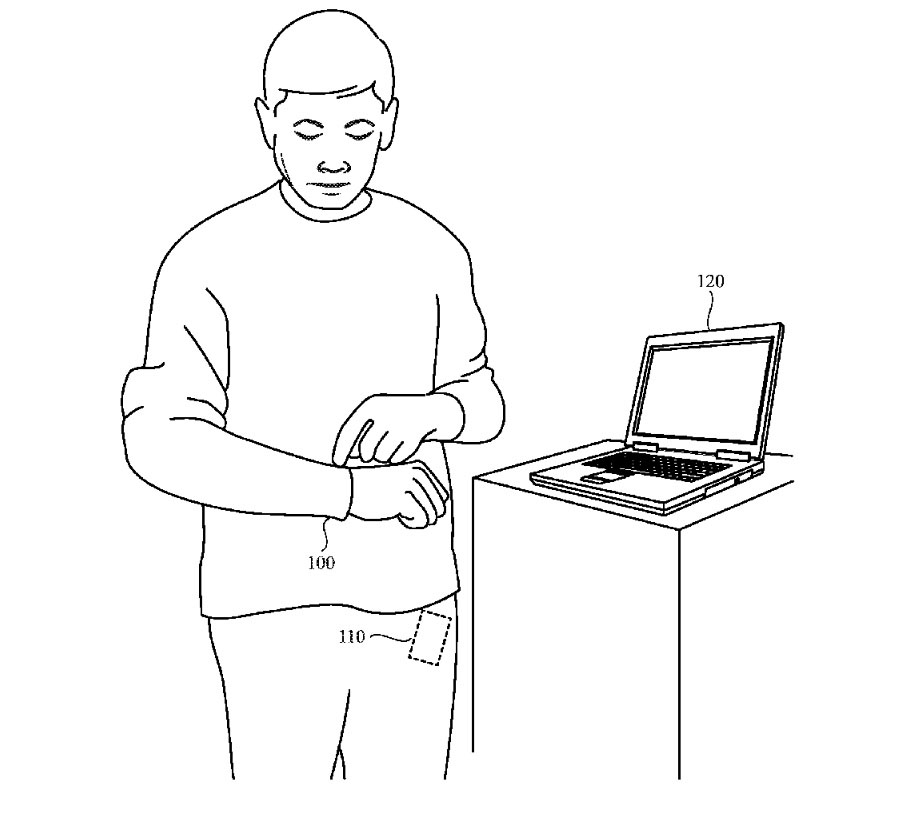 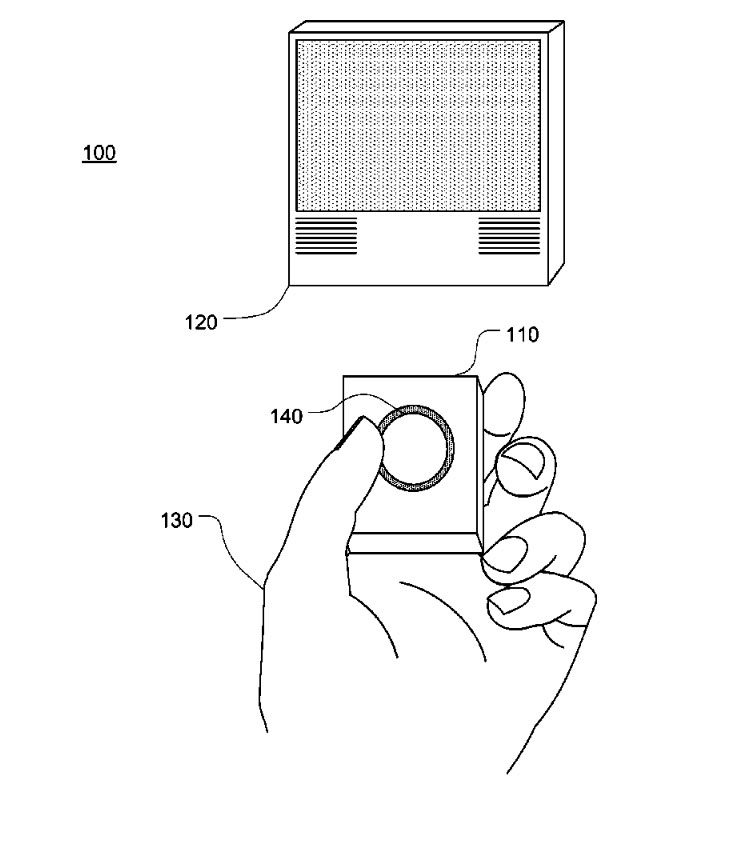 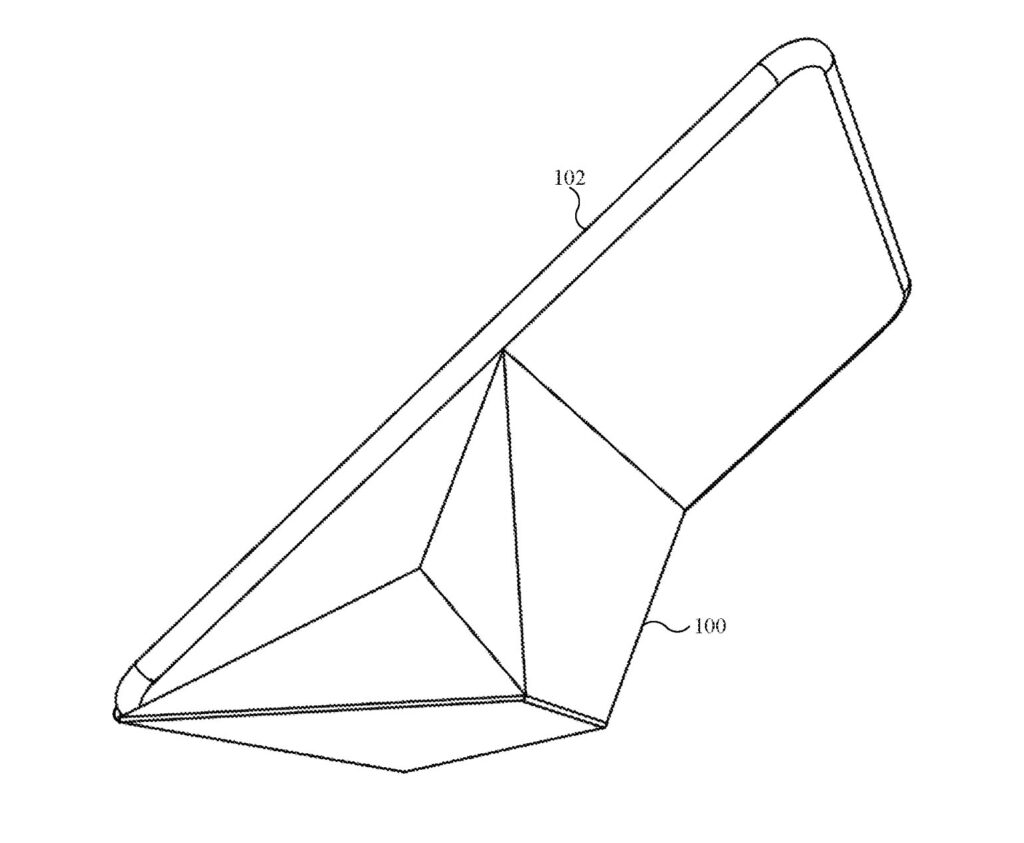 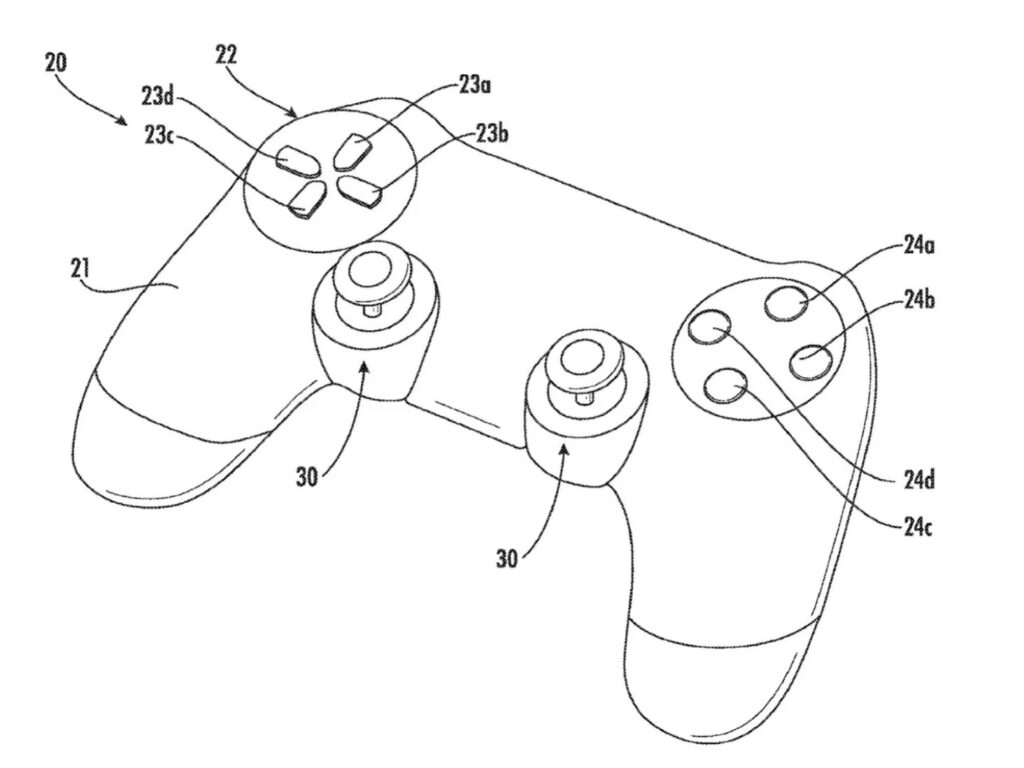 After the screens on the outside of the car, Apple’s vehicle could also offer touch controls inside. For example, on the armrests or the door.