In Porsche they are celebrating and it is that one of the sports models that have meant the most in the history of the manufacturer and to whom the brand owes a lot, celebrates its 25 years of life with a special commemorative model, the el Boxster 25th Anniversary.

The edition is limited to 1,250 units around the world and is based on the GTS model, powered by the 400 PS (294 kW) 4.0-liter boxer engine associated with a six-speed manual gearbox or seven-speed dual-clutch PDK automatic transmission. 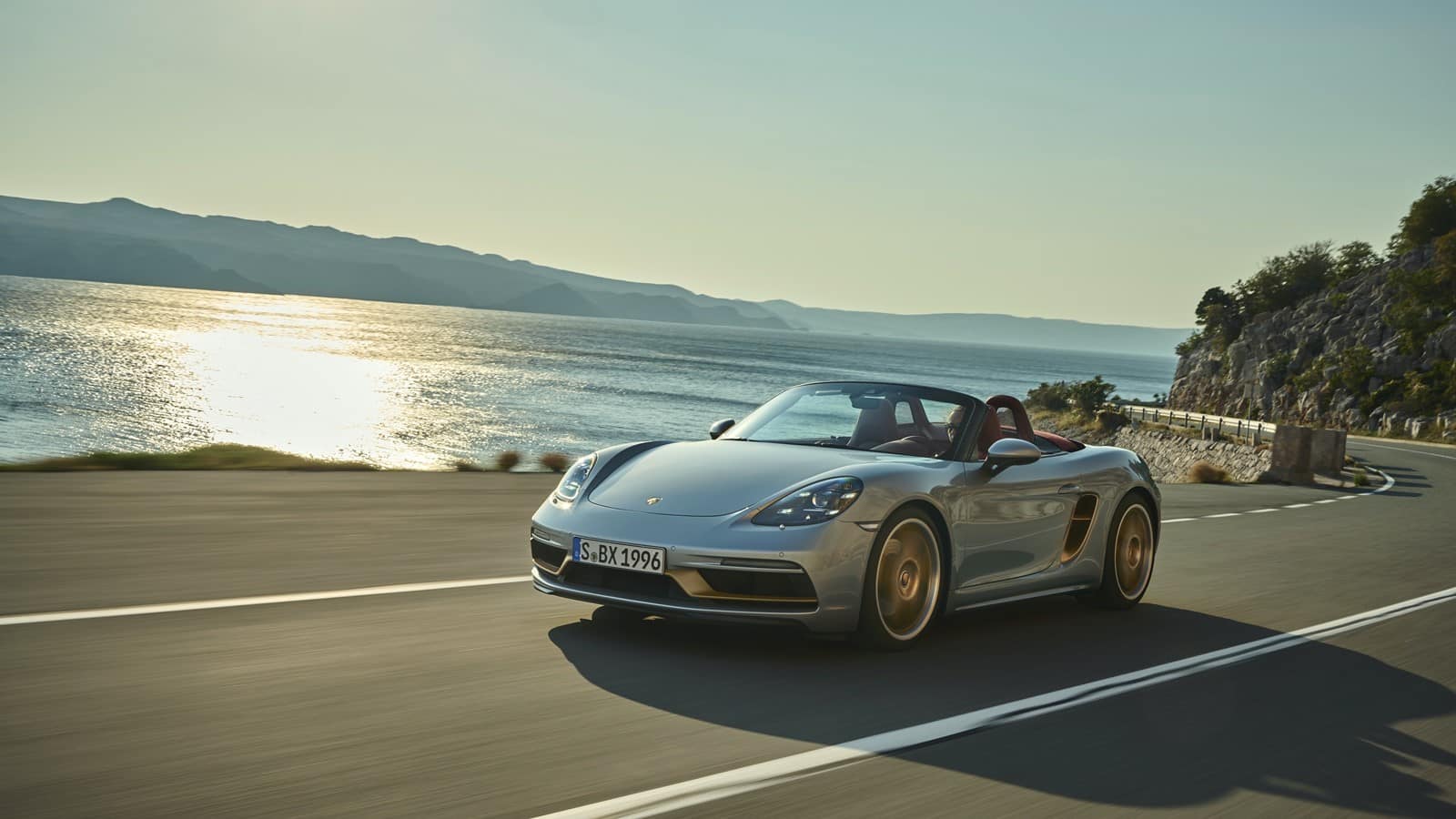 The new vehicle has numerous design details taken from the concept car with which the success story of this two-seater convertible began at the 1993 Detroit Auto Show.

The production version was launched in 1996 with little change to its appearance, and the Boxster is now in its fourth generation after more than 357,000 units produced. 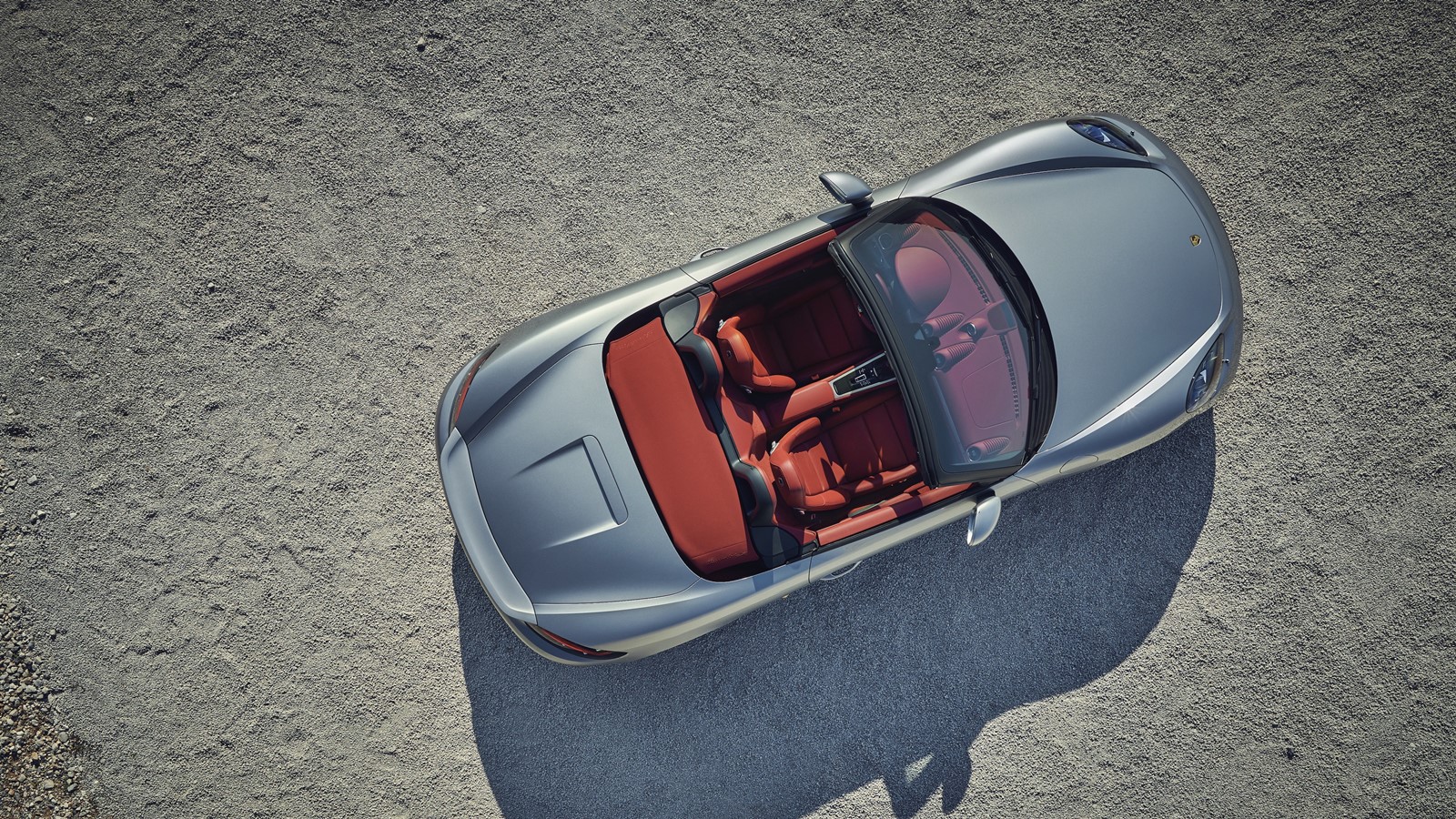 One of the most striking features of this limited series is the reinterpretation in some elements of the Neodyme color, a bright copper-like brown that provides an attractive contrast to the base tone, a GT silver metallic already using the 1993 show car.

In the special edition, this color is used in details of the front, in the side air intakes, in the model name and in the 20-inch two-tone alloy wheels.

See also  emissions have killed him 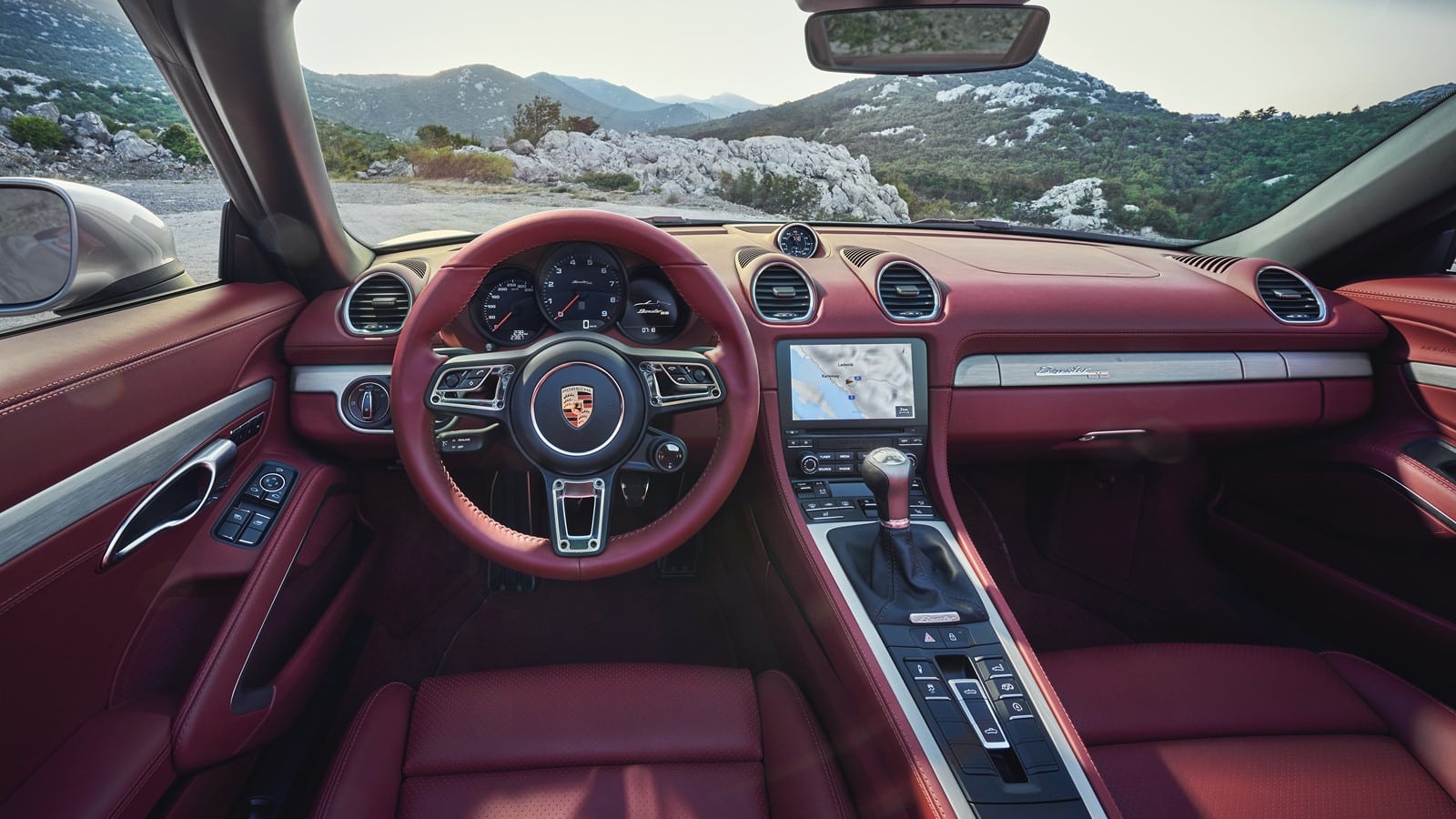 Although Porsche offers the Boxster 25th Anniversary in GT silver metallic, it can also be ordered in Deep black metallic and Carrara white metallic.

Another eye-catching feature is the fuel tank cap, which bears a “Porsche” lettering from the Exclusive Design range. It has an aluminum look, just like the pipes of the sports exhaust system. The windshield frame features a contrasting black finish. 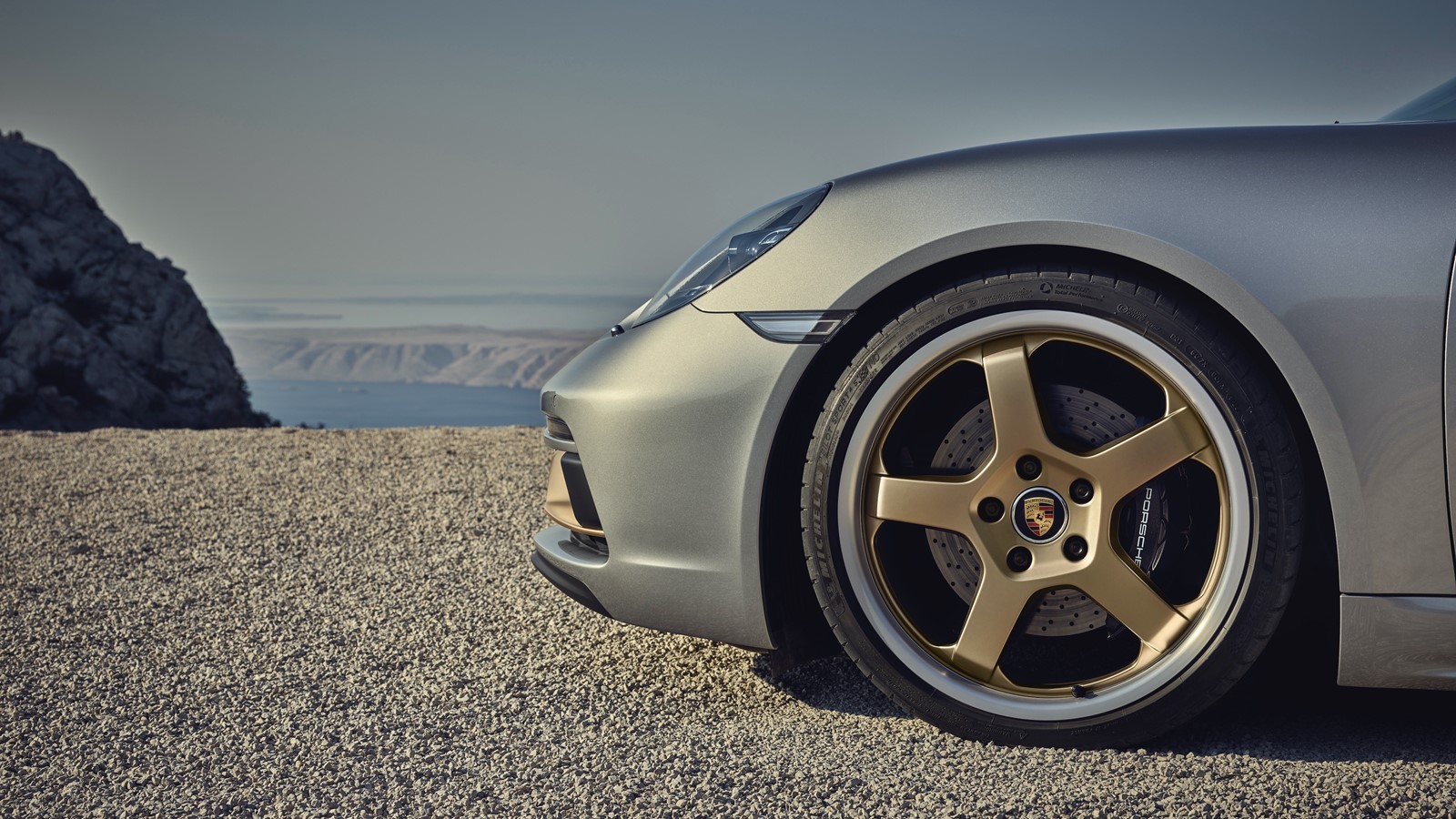 Following the style of the original historical model, this limited series combines the burgundy leather interior with a red soft top bearing the inscription ‘Boxster 25’. In both cases you can also opt for black. In addition, the new model’s standard equipment includes the aluminum interior pack, the 14-way electrically adjustable sports seats, the “Boxster 25” lettering on the door sill and the heated leather GT multifunction sports steering wheel.

Other standard elements are the sports suspension Porsche Active Suspension Management (PASM), which is 10 millimeters lower, and the Porsche Torque Vectoring (PTV) with mechanical limited-slip differential. With this it is possible to combine ride comfort, sportiness and good dynamic behavior. 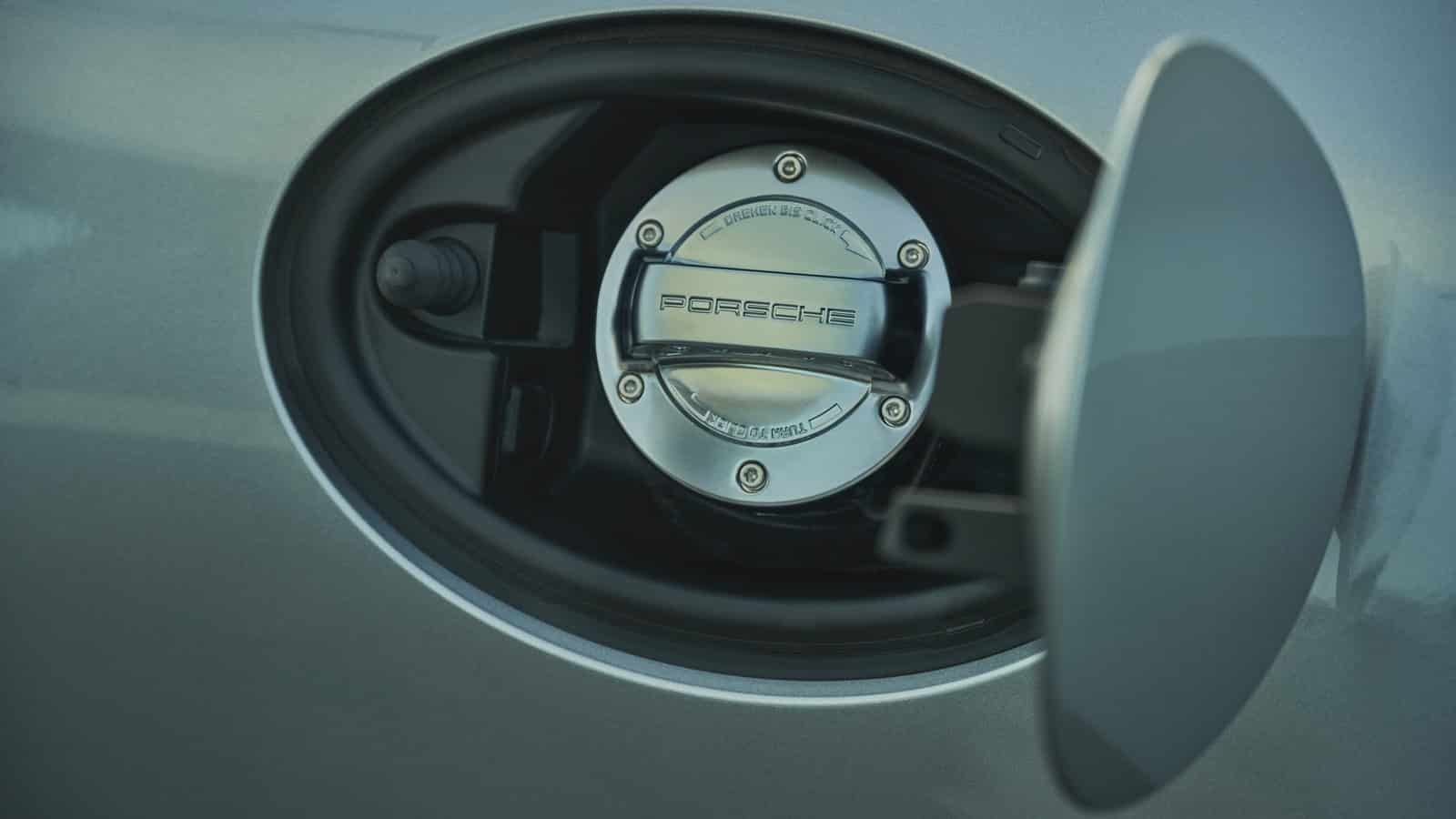 The new 25th Anniversary Boxster is now available to order, arriving in dealerships at the end of March. The final price in Spain is 109,443 euros (113,156 euros with PDK transmission).