Until now there were few markets in which the Changan UNI-T could be purchased, a compact crossover with a very futuristic design that leaves no one indifferent. Now the Chinese firm has decided to start marketing it in various international markets.

For Latin American countries like Uruguay, the new Changan UNI-T is equipped with a 1.5 TGDI engine with 180 CV of power in combination with a double clutch gearbox with seven speeds. In other regions it will also be sold with a 2.0 TGDI with 230 hp. 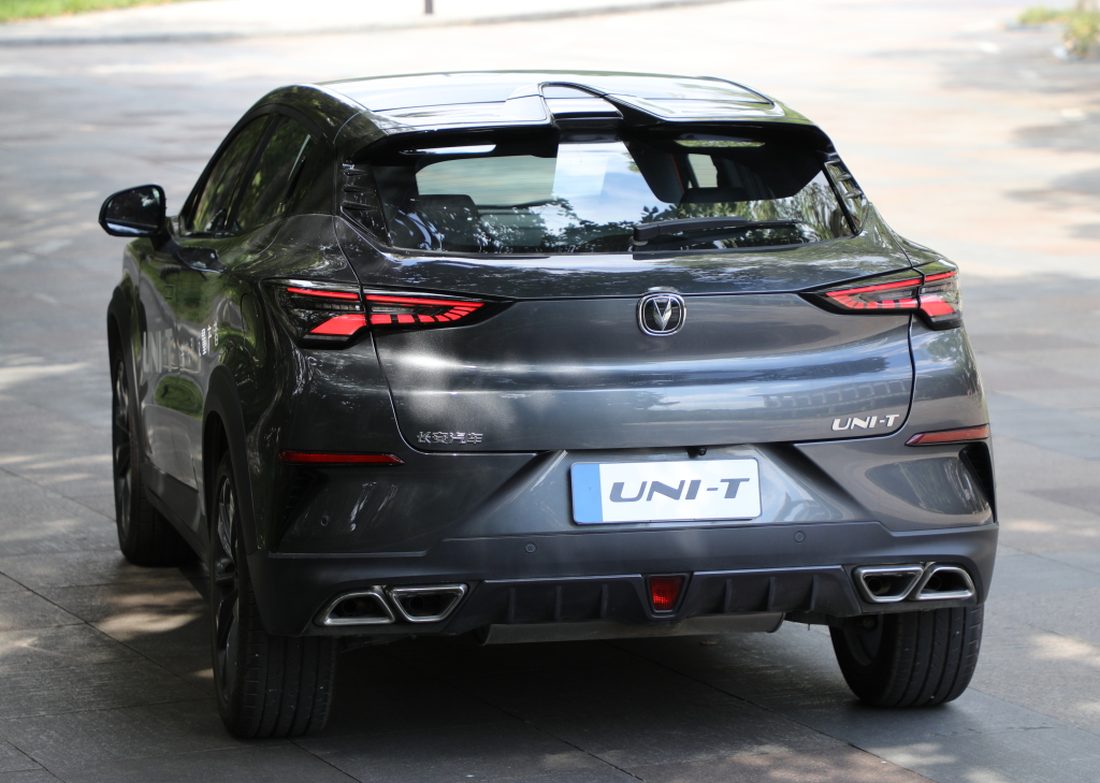 On the outside, it is a very modern car that takes advantage of its futuristic aesthetics to win over the public. can be ordered with alloy wheels up to 20 inches, roof in contrasting colorwith tinted windows and of course with Full LED optics.

Precisely the equipment is very complete and stands out with elements such as the overhead view camera, lane warning and assistant, sign reader, pre-collision warning, fatigue detector and pedestrians, front and rear parking sensors, SmartBeam and descent control. 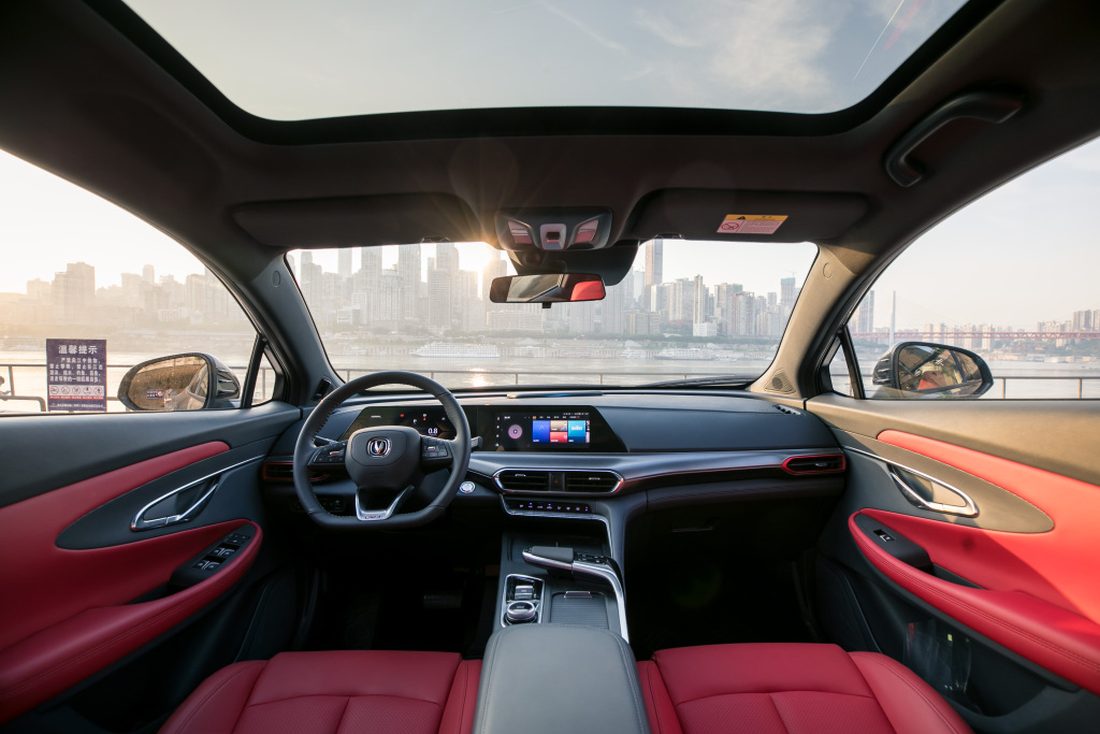 Other standard items are the automatic climate control, sliding sunroof, keyless entry and startelectric seats, digital instrumentation, navigation system with a 10.8-inch screen, interior LED pack, electric parking brake, alarm, etc. The price according to the countries ranges between €29 and €38,000 at the current exchange rate.