The Volkswagen ID.5 It is revealed as an SUV coupe variant of the well-known ID.4. Cousin to the Audi Q4 e-tron Sportback and the Škoda Enyaq Coupe iV, the ID.5 will go on sale in Europe during the first quarter of 2022. As you would expect given its more casual look, it will be priced somewhat higher than the ID.4.

On an aesthetic level, it is very similar to ID.4, the main differences being in the falling from the ceiling -more sporty without losing functionality- and behind. To distinguish yourself from the ID.4, you get some unique features, such as the more prominent bumpers, the larger air intakes or the functional trunk spoiler. 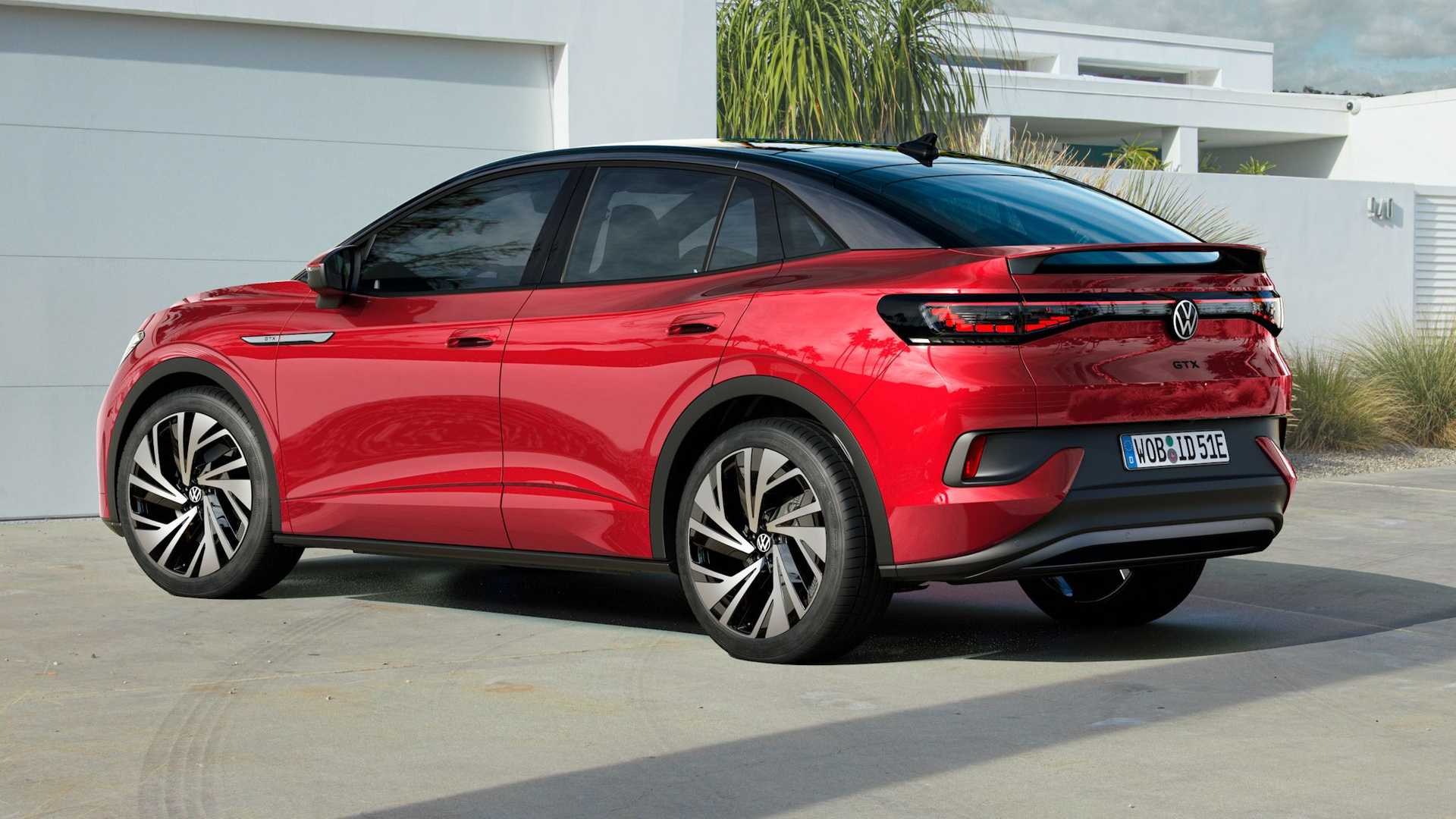 The GTX variant is the one that receives the most aggressive aesthetic dressings, as is already the case in the ID.4 GTX. Inside, everything is almost identical to the ID.4, including the design, materials, technology and upholstery combinations. Despite the sloping roof line, it homologates a luggage compartment of 549 liters capacity, expandable up to 1,561 liters.

See also  Cupra wants to double its sales in 2022

The main difference with respect to the ID.4 is that both equip a lithium-ion battery with 77 kWh capacity, enough data to grant them up to 520 km autonomy with a single charge. The dual motorization used by the GTX is 100% electric and we already know it in the Škoda Enyaq. 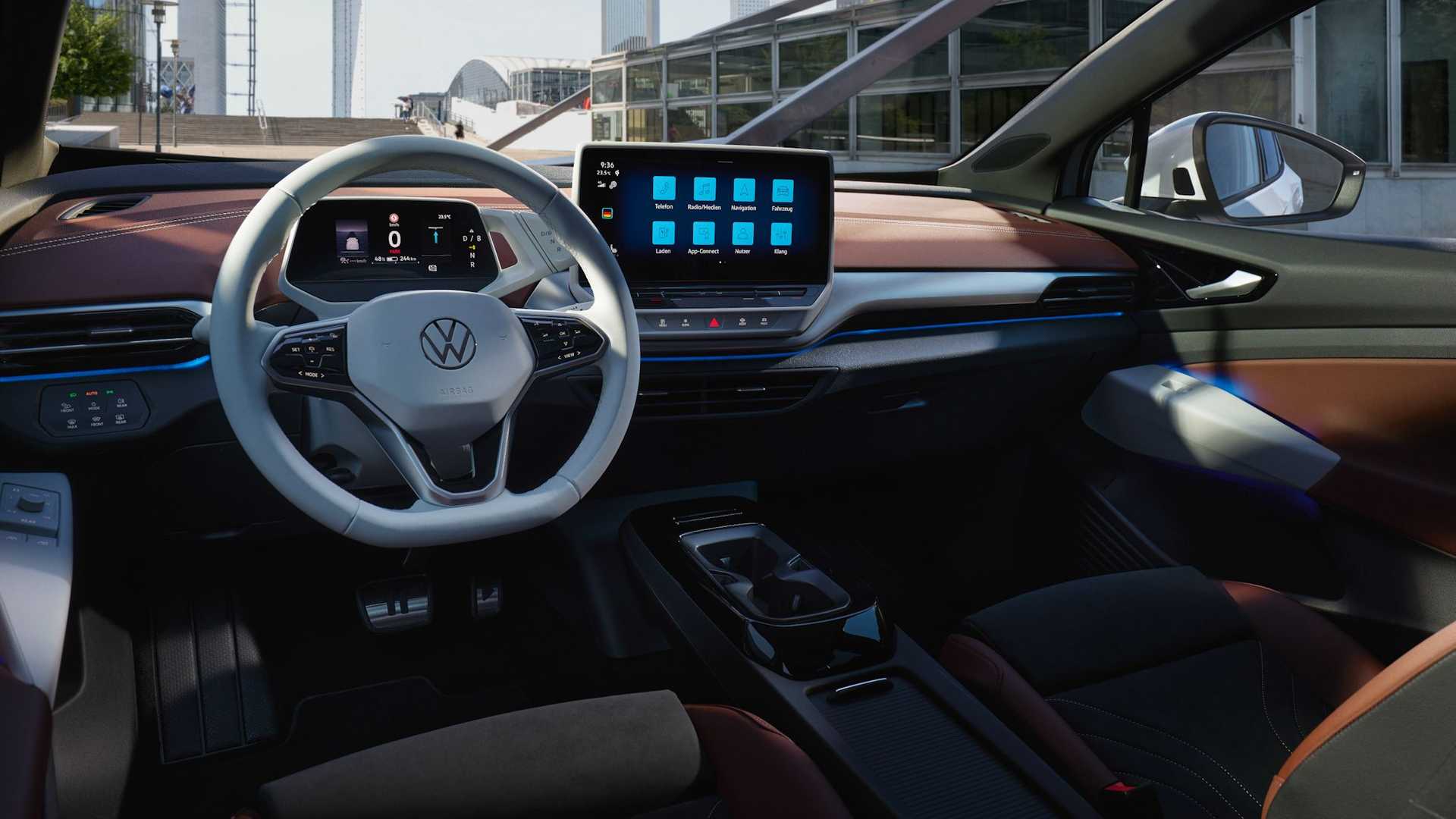 Combining the two electric motors develops up to 299 hp (220 kW) of power for 30 seconds. It promises an acceleration from 0 to 100 km / h in 6.3 seconds, while the maximum speed has been limited to 180 km / h. Traction is AWD. It uses the lithium ion battery with 77 kWh capacity that gives it an autonomy of 480 km according to the WLTP cycle.

This battery can be recharged in super-fast shots at powers of up to 135 kW to obtain between 320 and 390 km of autonomy in about 30 minutes. It also supports alternating current from up to 11 kW (built-in charger). Unsurprisingly, the ID.5 also comes with the latest technology on board, especially when it comes to driving assistance.