In the next few weeks it will start the marketing in Spain of the new Cupra Formentor with plug-in hybrid motors. At the moment we do not know the rates for the Spanish market but our French neighbors can now place orders at dealers.

We had already told you a few months ago that the Formentor would have several engines in its range, highlighting two plug-in hybrid alternatives with ZERO environmental label from DGT. Of the two planned, the more expensive and powerful one is now available in France, which is also associated with the surname “VZ” which implies greater sportsmanship. 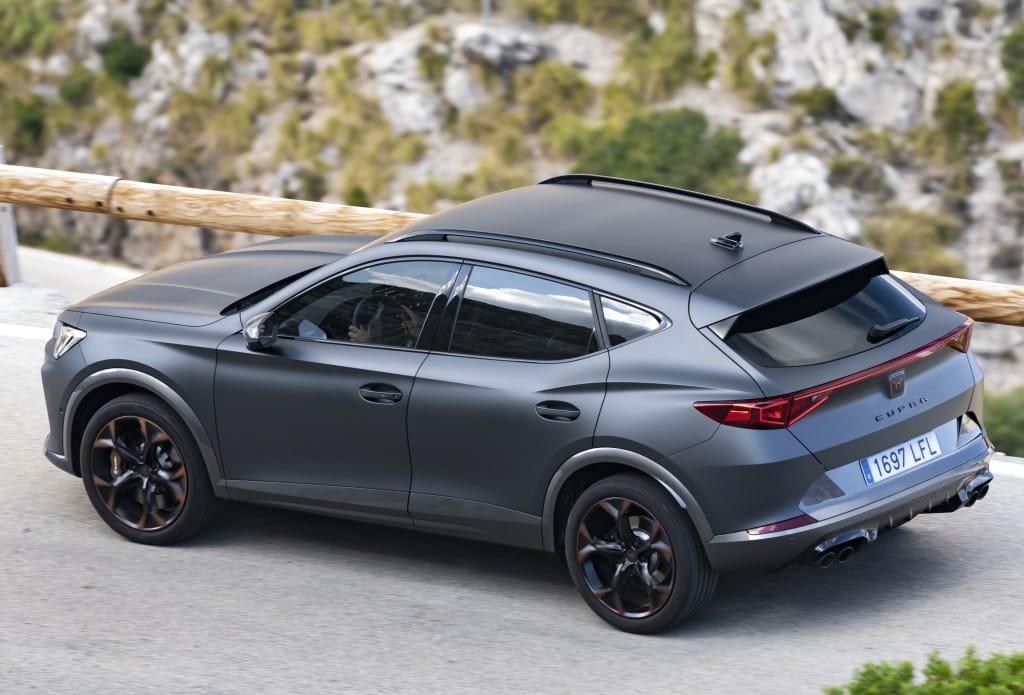 Under the hood the Formentor VZ e-Hybrid contemplate the same engine already seen in the Cupra León eHybrid with 245 hp taken from the 1.4 TSI combo plus electric block. Traction is always to the front axle and the gearbox is the well-known six-speed DSG double clutch.

The lithium-ion battery has a useful capacity of 12.8 kWh It gives it an autonomy close to 50 km according to the WLTP approval. Later on, a more accessible version will also be offered that will use the same set already seen in the SEAT León eHybrid with 204 hp. 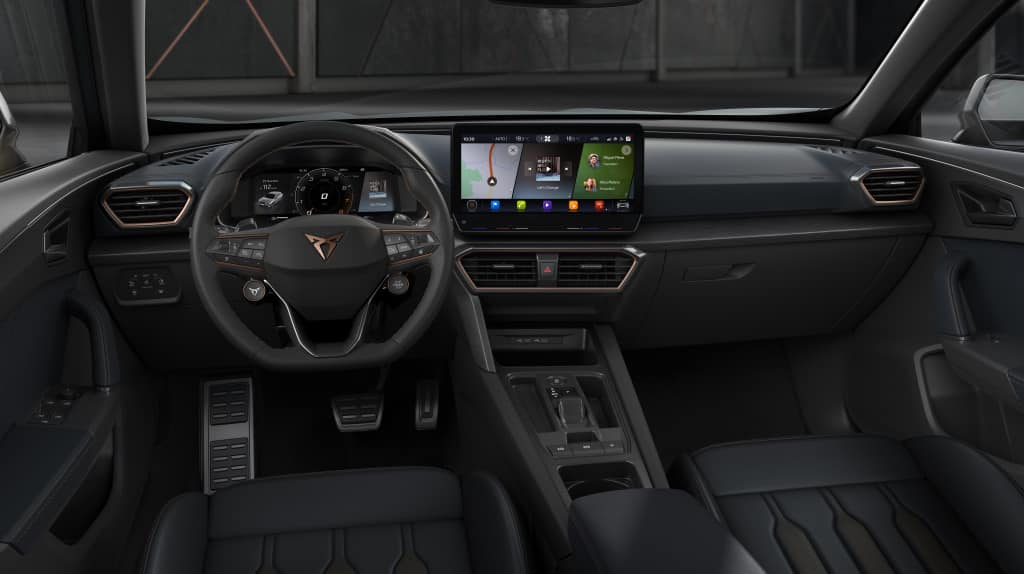 As a summary we remind you of the range of engines that the Formentor will have once it has been completed: