It is already clear to SEAT that Cupra’s potential is enormous. Formentor itself is sold so much that it is impossible to know where its ceiling will be and if it weren’t for the chip crisis, many more would probably have been delivered to users who already wait many months for one.

The Cupra family will grow considerably in the coming years and will do so with exclusive products in many cases that will increase the brand image. The first to see the light will be the Tavascan in 2024 which will be launched for the first time in China, where it will be produced for the whole world, and soon after will reach other markets. 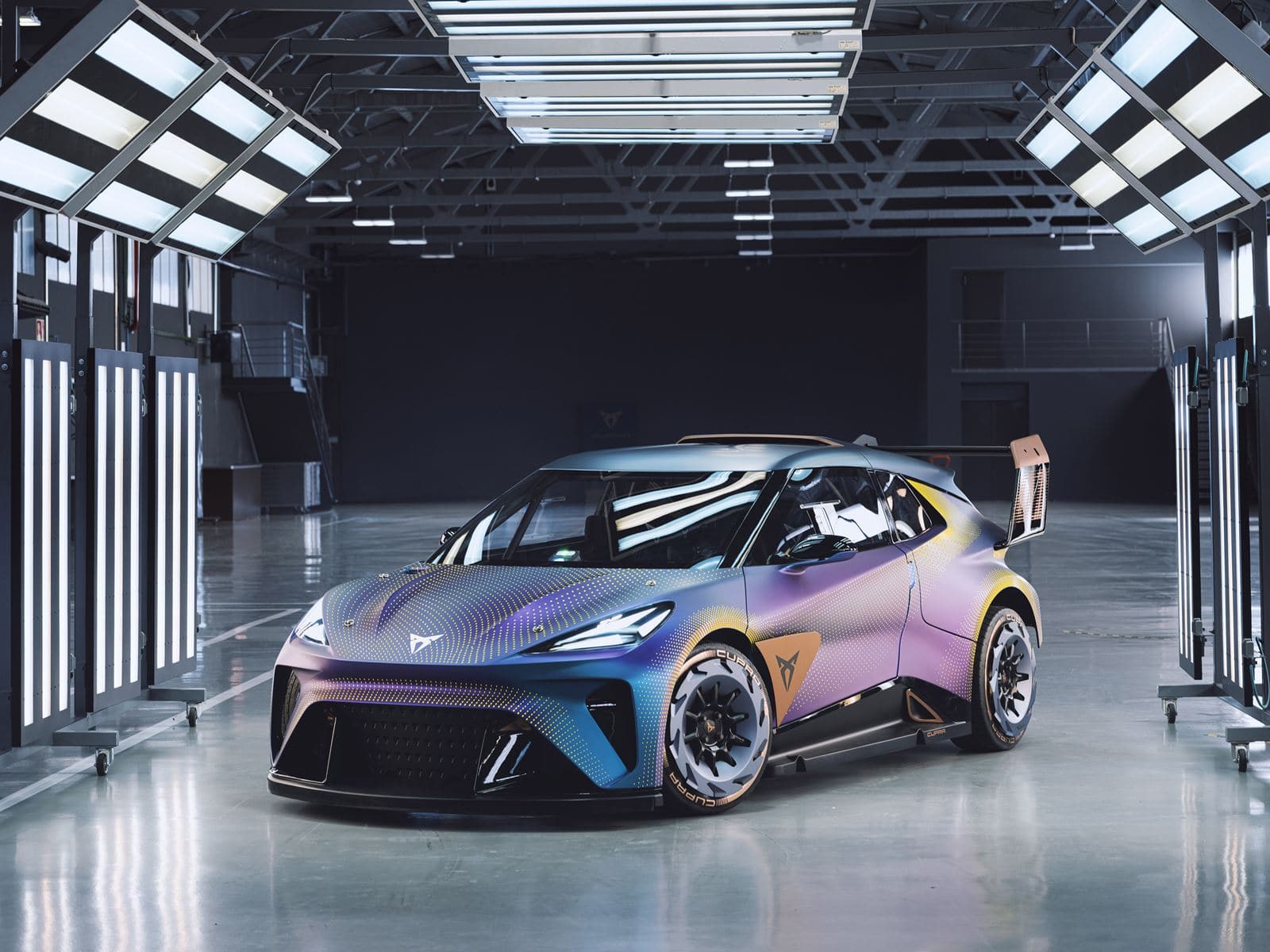 Larger than the current Born, will be in charge of completing the Cupra offer in Europe although not in the whole world since a somewhat larger version is expected for China that can fulfill the wishes of a public perhaps too capricious in matters of space.

The Cupra UrbanRebel should also be ready in 2025 but it will depend on European aid. If they are obtained, it will be produced in Martorell for the whole world and, like the previous one, it will not have an equivalent in SEAT, which will continue to bet on hybrid and plug-in hybrid technology as long as there is a market. 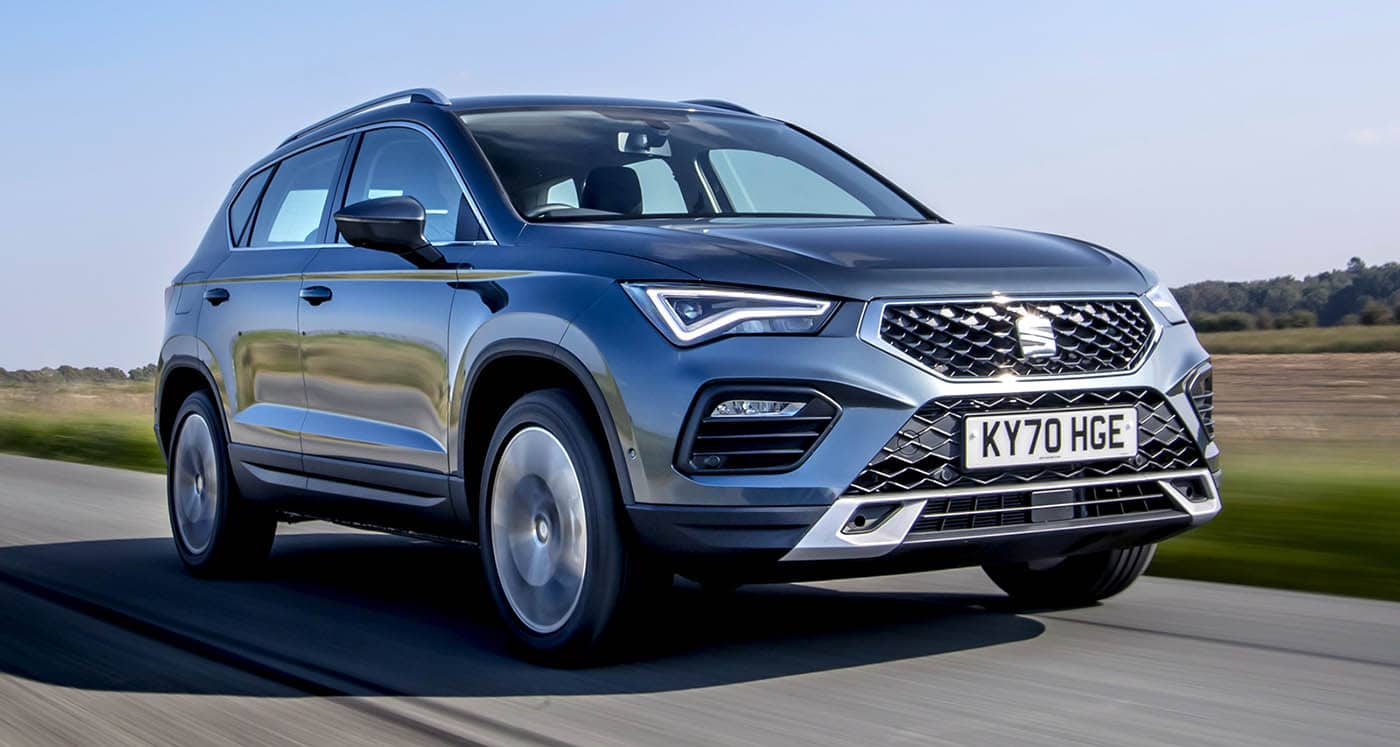 The model in question is the new SEAT Ateca. At the moment it has not been possible to confirm a second generation that bears the logo of the generalist firm but what is known is that the current Cupra Ateca, more sporty, will have a generational change. Possibly depending on how the market goes with the demand for fuels, one decision or another will be made. The current one will be sold until 2024.

Projects to be made in China will have a relationship with the Volkswagen subsidiary in that country and also with JAC Motors which will be in charge of distributing the models of the Spanish firm. SEAT will not be present there but Cupra will be present, which seems to have more room to grow in some regions of the country. 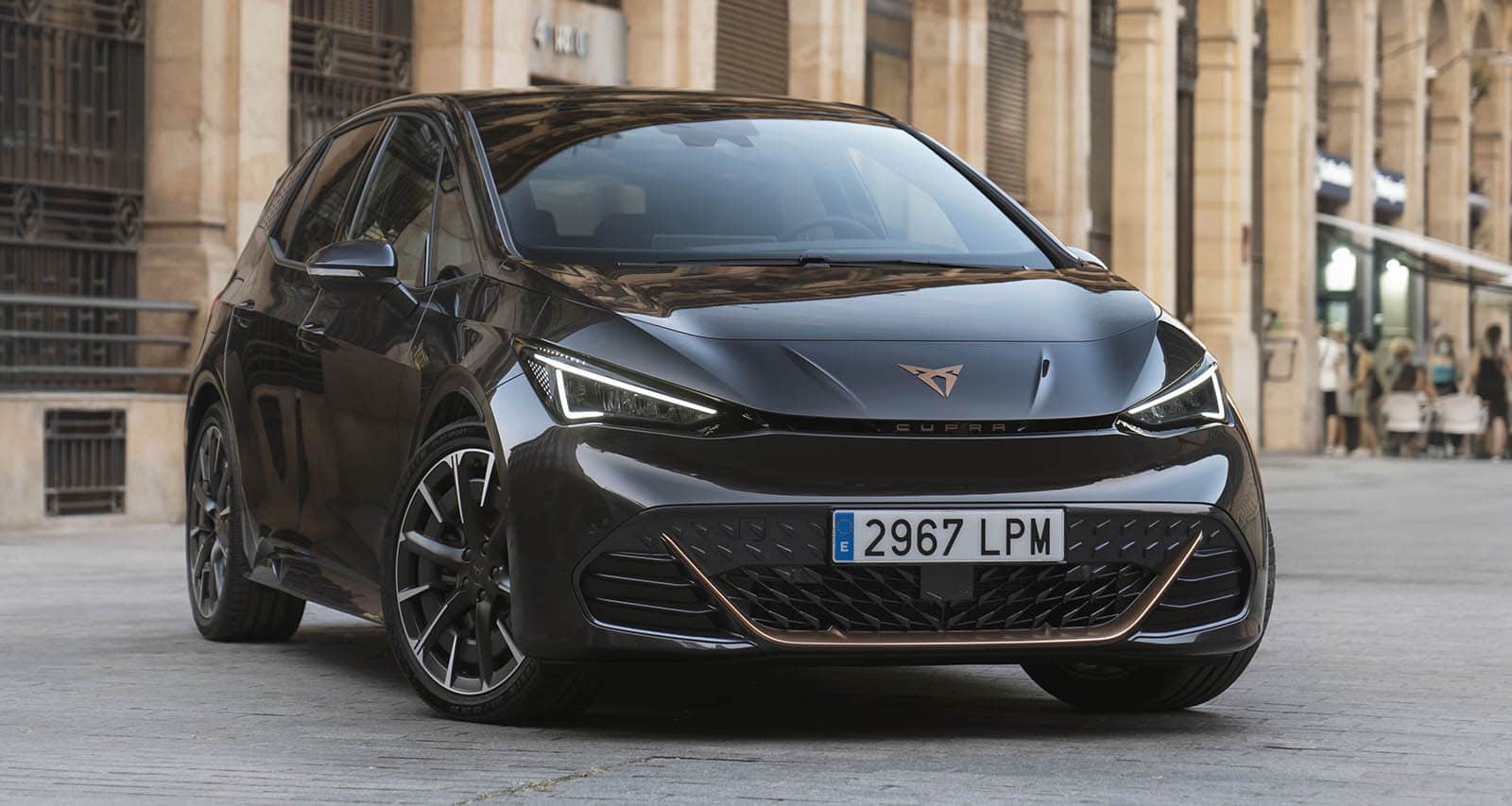 The idea of ​​the Volkswagen Group with Cupra is to be able to offer a range similar to that of SEAT but electrified. Therefore smaller crossovers such as the Arona can be expected to complement the UrbanRebel which would be the alternative option to the Ibiza. And a Born coupe to the ID.5? Nothing is known but in VAG everything is possible.

To further differentiate the SEAT and Cupra brands, the distribution will be separated little by little with more specific dealers in those places where possible. Too sale by subscription It will be important in Cupra that with higher residual values ​​it will allow it to offer very cheap installments to attract new customers. 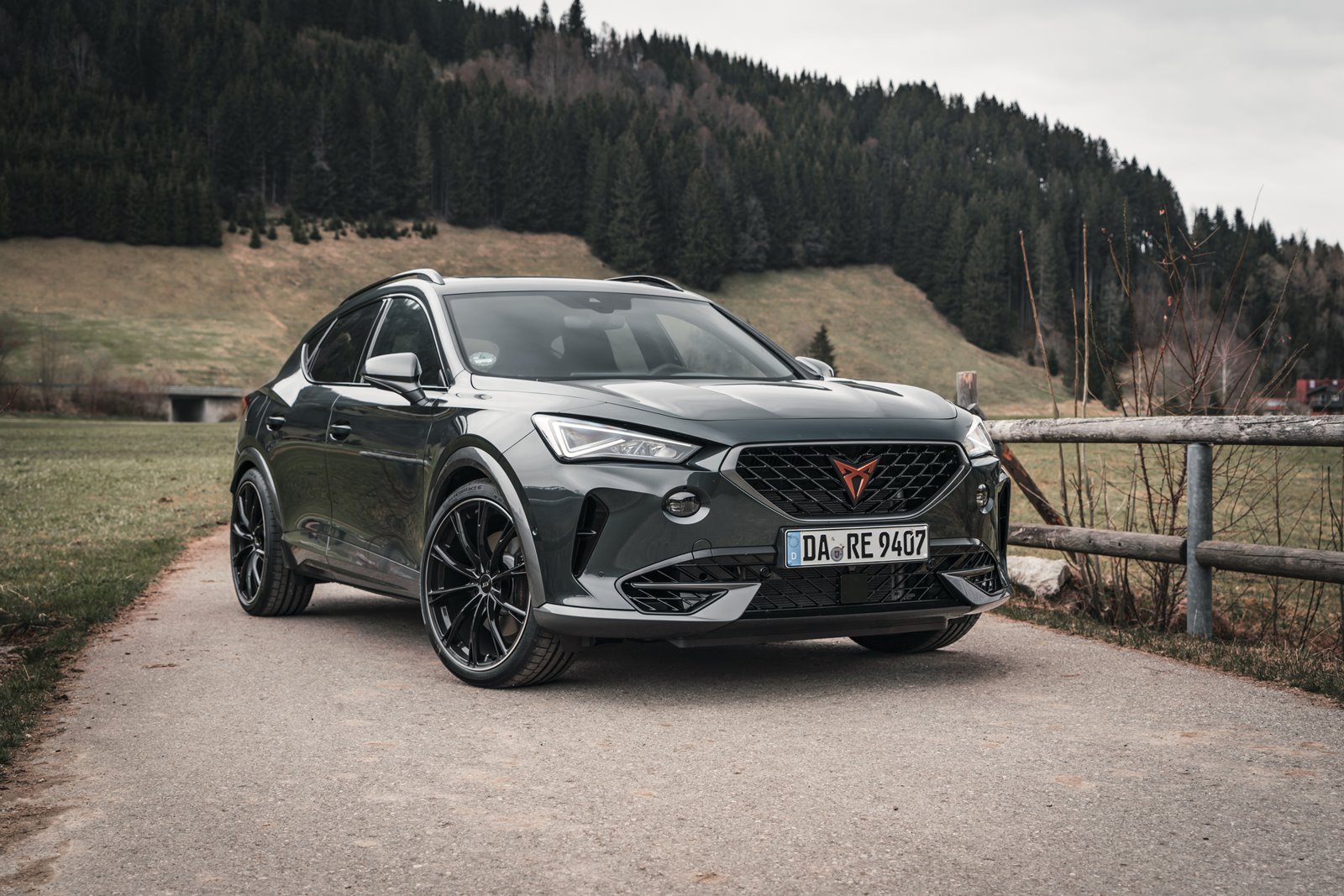 In a few weeks the Spanish firm will communicate all future details for its Cupra and SEAT brands, so we have to wait to find out which products will still be alive and in which segments.