Tuesday next march 8, a new Apple conference should take place. This is in any case what predicts Mark Gurman, specialist of the Californian firm working within the editorial staff of the renowned site Bloomberg.

Historically, the Cupertino company prefers to wait until the end of winter, or even the beginning of spring, to present its current novelties during a special event. But this year, therefore, Tim Cook would take a little lead. Perhaps to launch as soon as possible a year expected to be very busy with new products?

The first announcements of 2022 should in any case concern the iPhone and the iPad. According to the source, in 31 days a new model of iPhone SE and a new version of iPad Air would be revealed. Without forgetting a possible “One more thing”.

Regarding the iPhone SE, you should know that the last revision of the machine dates from 2020. This occurred 4 years after the very first generation iPhone SE.

We would therefore welcome, on March 8, a third generation iPhone SE. On the program of course, there would be a new Ax chip, possibly the A15 processor model seen on the latest iPhone 13. But we must also expect the arrival of 5G compatibility. The current version of the iPhone SE is limited to 4G when it comes to mobile internet.

In terms of design, no major changes to be expected. The iPhone SE version could keep the same aging case of its 2020 version. 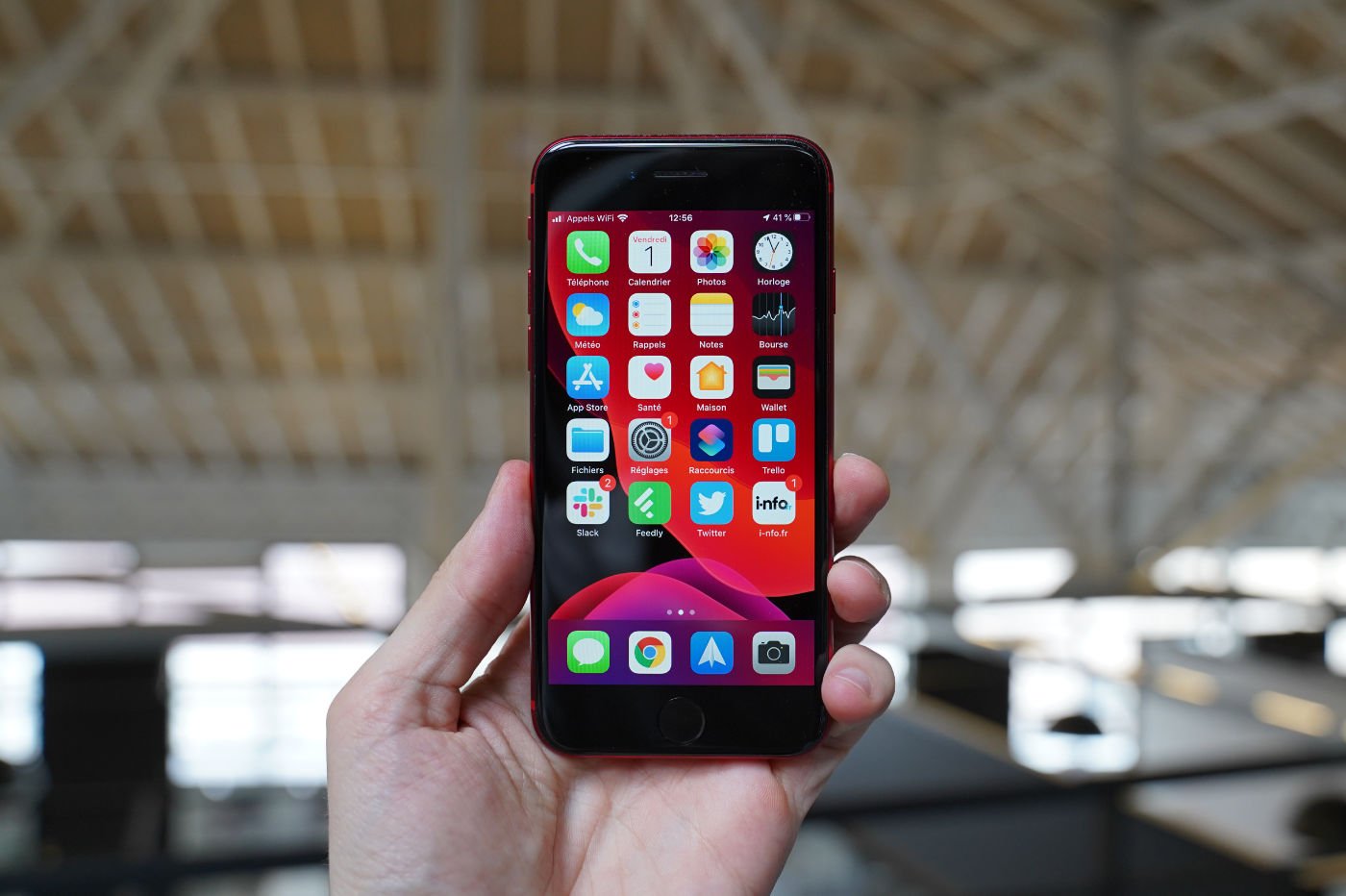 At best, he would copy the dress of an iPhone X, with Face ID therefore, but it is less likely. The idea being with this phone to keep a price around 400-500 euros. And then, according to the latest echoes from Asia, an iPhone SE with edge-to-edge design, MagSafe and facial recognition would be planned for 2023. This year, the iPhone SE would rather be a iPhone SE+ second generation than a real iPhone SE 3.

The iPad Air should also not be changed in terms of design. The changes would be mostly internal : 5G compatibility and new Ax chip at the rendezvous.

These two mobile machines should be the stars of the keynote. But that would not be all. In the second role, Apple would turn the spotlight on a new Mx chip for its computers. The Mac mini would benefit first from this novelty, but later in the year according to specialists on the subject.

As usual, we will offer you a live follow-up to this next keynote, which is still hypothetical at this stage, let’s remember.

What are you particularly looking forward to? A new iPhone SE, a new iPad Air or a new Apple silicon chip?