The BMW i3 has been on the market for almost nine years and its life cycle is coming to an end. According to the latest data, this electric car with a daring design will stop being produced next summer and therefore its marketing will cease shortly after.

In the German firm they are clear that the demand that miss from the i3 will be seamlessly absorbed into the MINI SE Coopers and the upcoming BMW iX1 that should see the light in not too long. The name i3 will return to the market in saloon format giving life to the electric 3 Series, something logical. 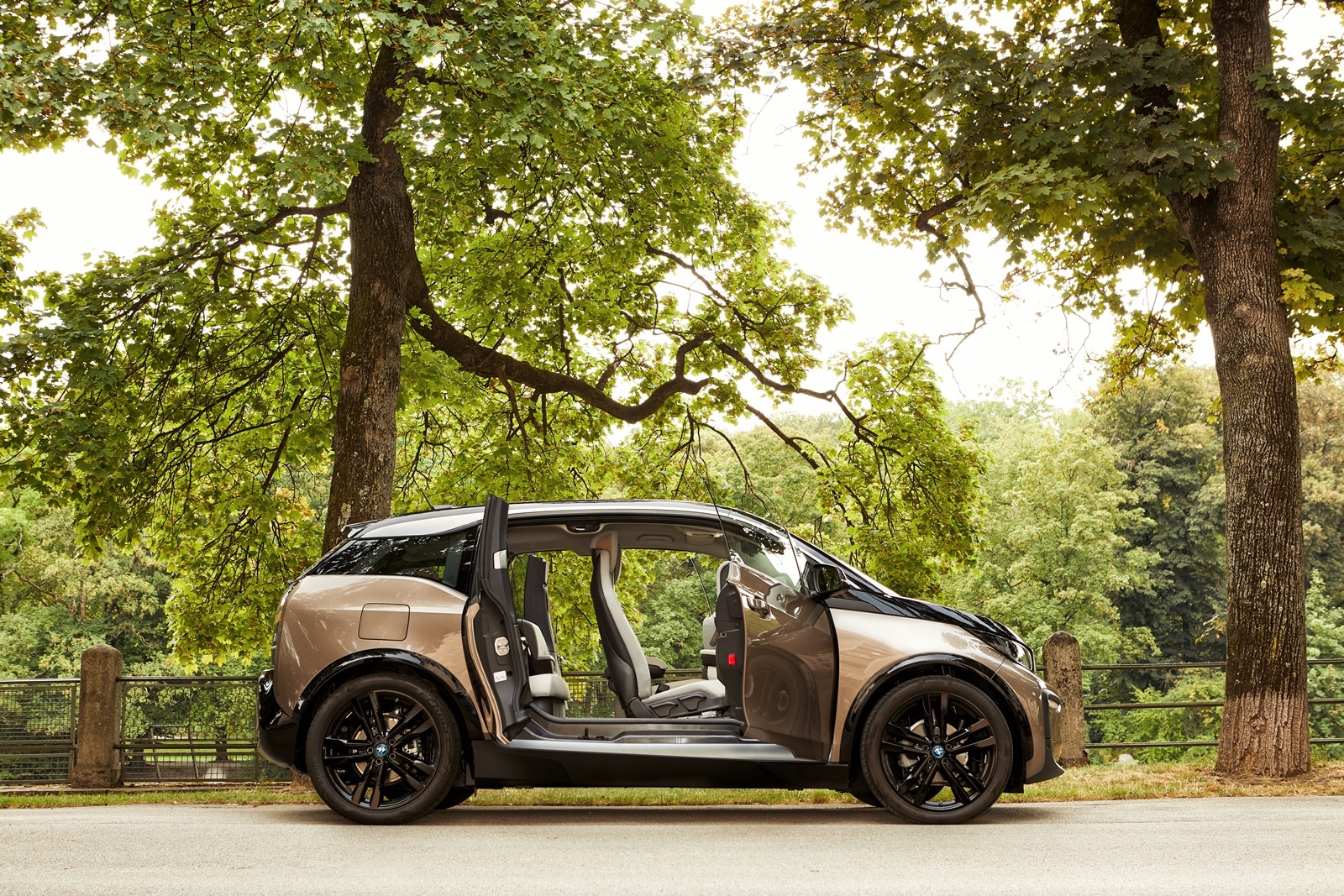 The little i3 has been a good selling car even when rivals have offered more interesting options for autonomy or comfort. Its particular aesthetic and dynamic behavior at the expected level have been key to achieving stable demand over time.

The current range of the BMW i3 is equipped with a 170 hp engine in combination with a lithium-ion battery with 37.9 usable kWhs with which it declares 308 km of autonomy according to the WLTP cycle. There is an option called i3S that has 184 hp and reduces the range of use to 283 km. 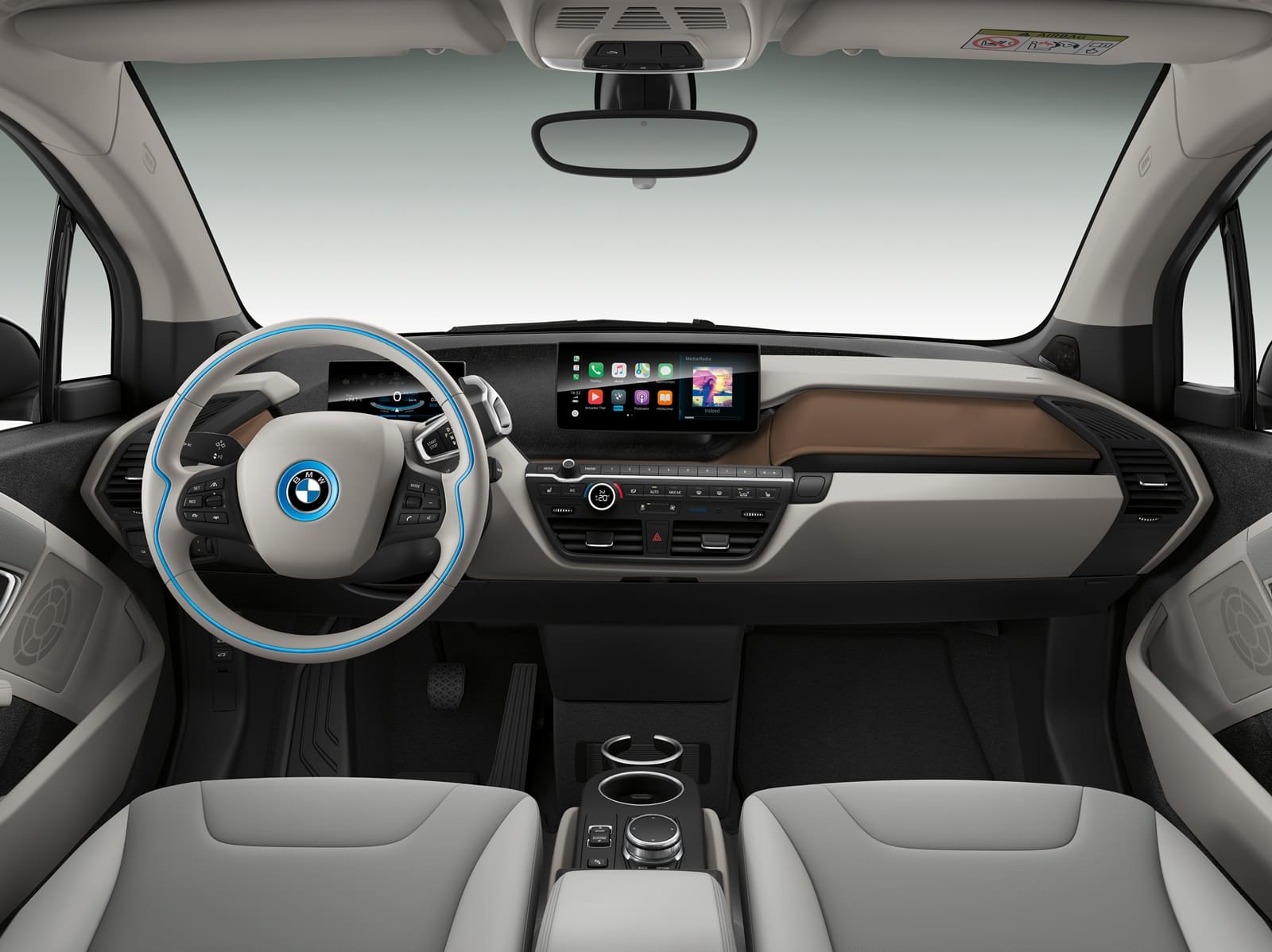 The BMW i3 can be yours right now from €40,700 Not including promotions or purchase aids. In Spain its sales have been correct taking into account the scarce infrastructure available and the 3,842 units delivered so far will continue to increase in the coming months.