If you try an electric car, surely you change and it is that they work well, they do not sound, their acceleration in certain cases is insane and above, if they tell you that you contribute to the environment being in better shape, there is no doubt about it. not take the step, right?

As more brands move to electric, more studies show that the electric car has more problems than originally announced.

If we focus on pollution in cities, there is no room for discussion, without exhaust smoke, the pollution caused by the car will drop drastically.

An interesting study carried out by Volvo presents a more complex picture of the situation, illustrated by the fact that its XC40 range offers a perfect comparison of the pros and cons of each of the versions, either EV, PHEV or ICE.

By being all built on shared foundations and in the same factory, Volvo has taken this opportunity to compare the carbon footprint of the complete life cycle of each type of XC40 from the raw materials and production processes necessary to make it, feed it and drive it for a service life of 200,000 km and then dispose of it at the end.

According to Volvo, making a C40 generates 70% more emissions than making an XC40 with a normal ICE engine despite the fact that both cars are built on the same platform and share many of their parts. In terms of materials and components alone, batteries take the cake. 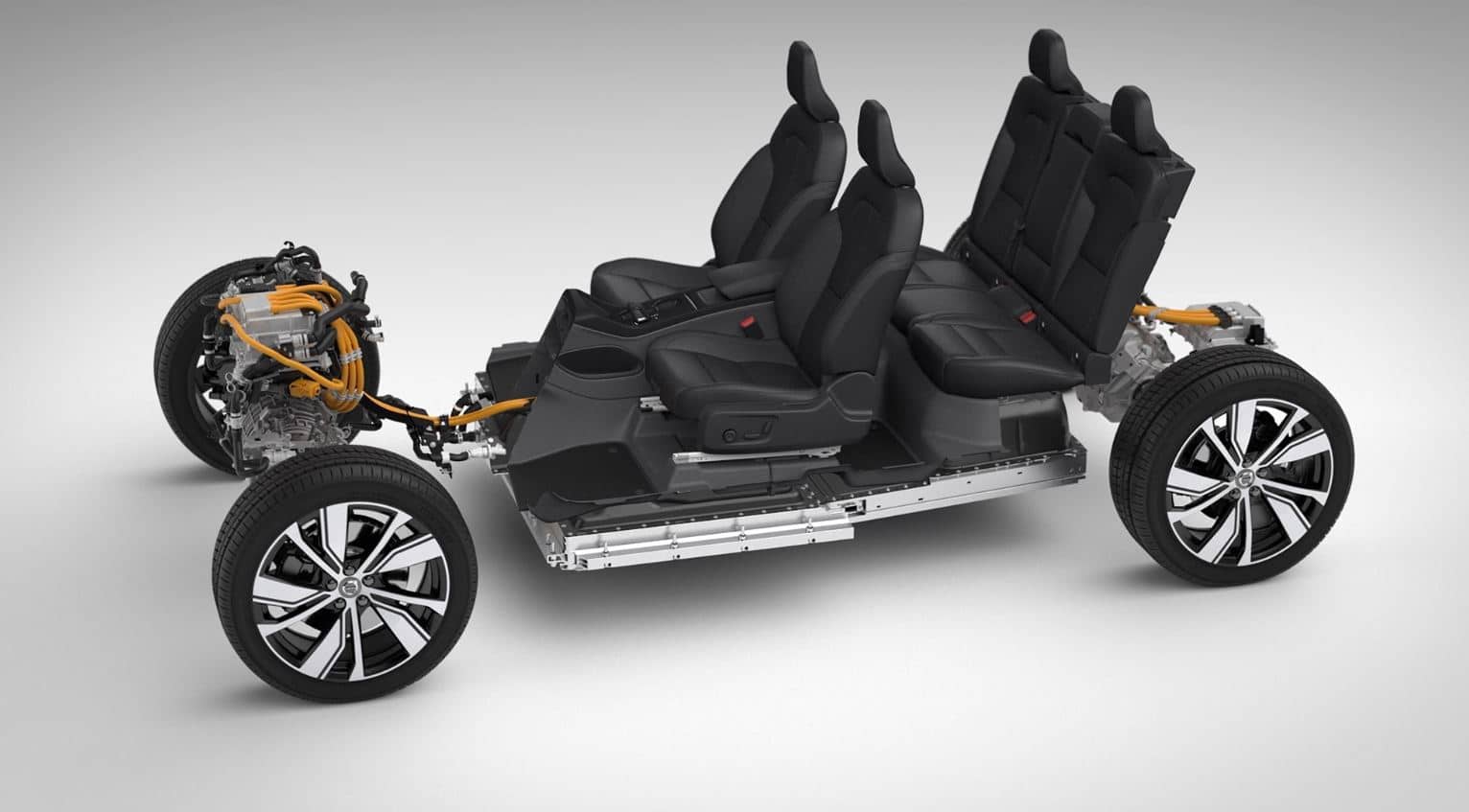 That means these ‘green’ electric cars arrive at the dealership with a significantly higher CO2 load compared to the normal ICE version that you could have bought for much less money. The difference comes once you start driving it Since every kilometer you travel in a gasoline car, it burns fuel and increases its CO2 footprint, while the opposite occurs in the electrical equivalent.

If we add to this the origin of the electricity we use to recharge the electric car and the CO2 footprint of this electricity, things can tip the balance much more or less.

During that lifespan of 200,000 km, the carbon footprint of the electric C40 is 15% lower than that of a gasoline XC40. If your energy source is 100% renewable or free of CO2 emissions, you will only need to travel 48,000 km in an electric car to offset the emissions, although this is rare -for the moment-.

A similar study carried out by Mazda offered us at the time the reason why the Japanese brand equipped its Mazda MX-30 electric with a smaller battery than normal, in order to reduce cost, weight and advance to the balance point and CO2 compensation.

Although a smaller battery limits range, Mazda recognizes that the compromise makes sense for a city-focused product like the MX-30 and will eventually introduce a REX version with a rotary generator for those who need to travel beyond. the city limits.

In conclusion, we can say that although it seems that during its useful life a BEV may have a lower environmental impact than its ICE equivalent, it may not be as simple as affirming that electric cars are more ecological, we must see where that energy comes from. that uses and estimate the useful life and the final mileage that the car will have at the end of its useful life.