Last week we had an event in which Suzuki showed us its entire range currently for sale and also told us how the current market situation is affecting it, the semiconductor crisis and of course, what are its future plans that include at least one electric Suzuki in less than two years.

Yes, Suzuki is being flogged like all manufacturers by the semiconductor crisis and they do not believe that this crisis will be resolved before 2023, which is worrying and is that despite the fact that the demand for new cars is extremely low, the truth is that not enough cars are manufactured for this low demand, something that forces brands to sell what they have when it arrives or directly give exorbitant delivery times.

The truth is that this is not in the hands of any manufacturer and although Toyota has already commented that they will normalize their production at the end of this 2021, the thing does not look very good in broad strokes. 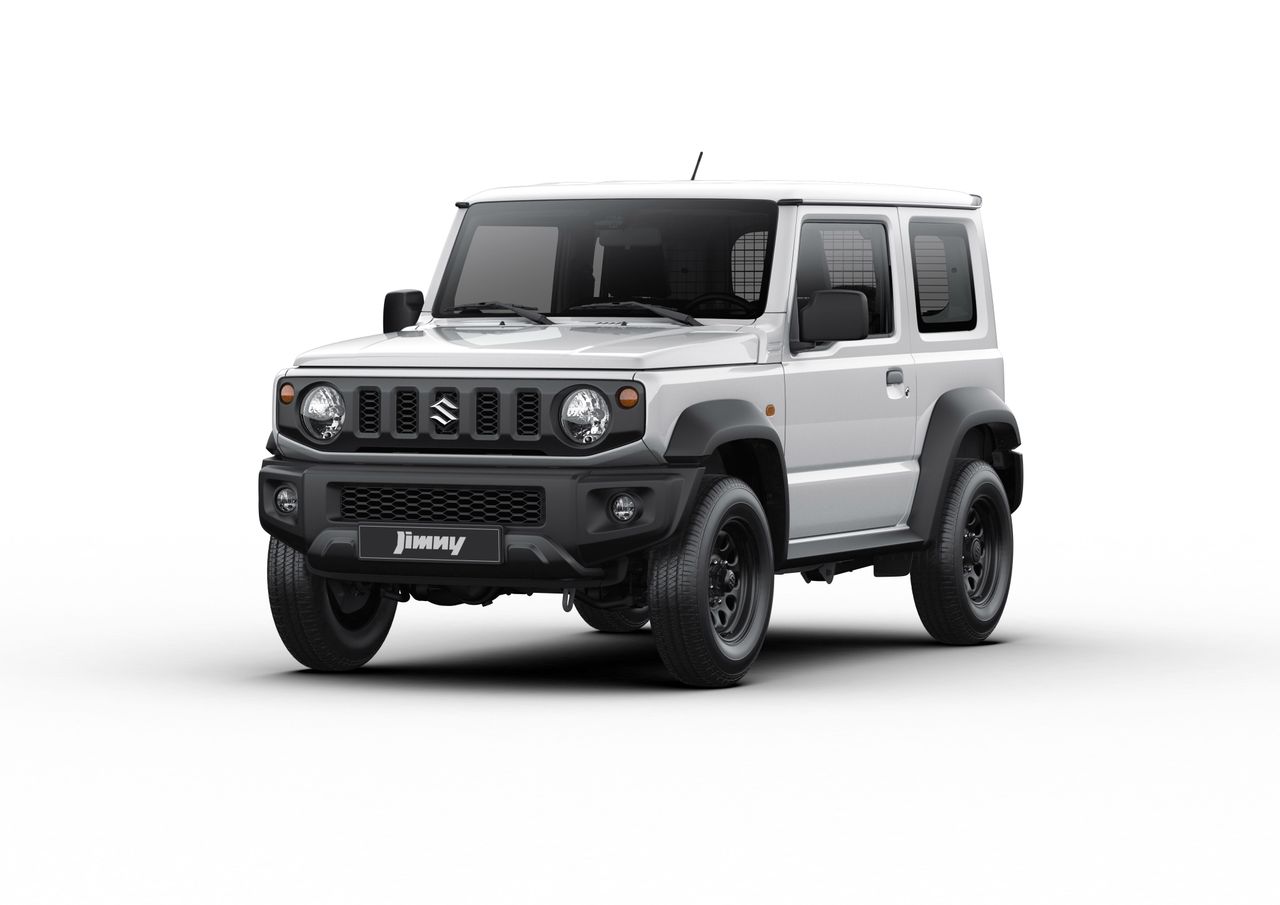 What you can do is endure the downpour and think about the future and for this, Suzuki has shown us what its medium and long-term plans are.

To begin with, the brand will continue to offer in the European market the Jimny Pro -a two-seater model with a large cargo area and slightly less equipment that can only be registered as commercial-, the Ignis, the Swift, the Vitara, the Swift Sport, Swace and Across. The changes will arrive at the end of this year with the new generation of the Suzuki S-Cross, a model that will arrive completely renewed using the same engine and the same 48V MHEV system only improved. The model will make a very important leap in terms of quality, consumption and refinement but it will not lose its essence, its All Grip traction or its silhouette.

From Suzuki they have also confirmed that there are no official plans to hybridize the Suzuki Jimny despite its success in the market. There are also no plans to develop a 5-door long wheelbase Suzuki Jimny.

Currently the brand offers the ECO label throughout its range except for the Jimny Pro and the Across which have a C and ZERO label respectively.

The new Suzuki S-Cross It will arrive later this year with many improvements in security, connectivity, design and technology.

Despite this important novelty, the “star” models will reach beyond 2023-2024 and the brand has told us about two new fully electric models. The truth is that from Suzuki they have not revealed any details about their segment, or their approach, not even if we will talk about compact, urban or SUV models.

From Suzuki they have not wanted to specify if we are talking about models of their own development or in association with third parties but taking into account the union of Suzuki and Toyota, the truth is that we opted for electric models with Toyota technology that will arrive in Europe in the next 2 years.