The competition version of crossover Ford’s compact hybrid is already a reality. The Ford Puma Rally 1 it was seen a few days ago in a video recorded at the Ford assembly facility in Craiova, Romania. However, it has not been until today when we have known its final appearance.

The Ford Puma Rally 1 marks Ford’s first foray into the global electrified motorsports. As we can see, the model is ready to make its debut in the FIA ​​World Rally Championship (WRC). This year the season opens in Monte Carlo this month. 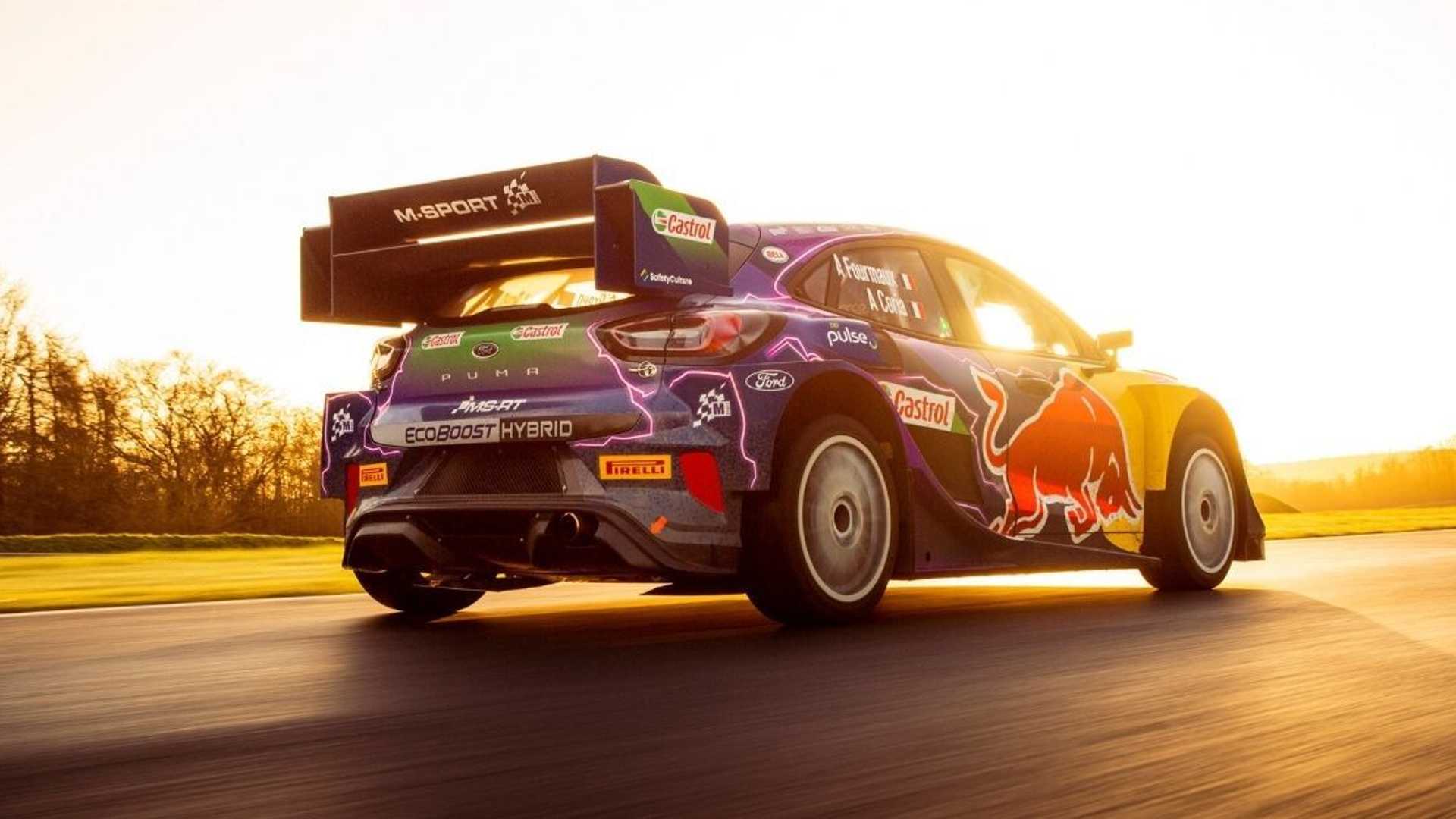 Let’s remember that this year there are new new restrictions. For example, the car has less downforce compared to the Fiesta of previous seasons. These should also have less suspension travel and use a five-speed transmission. Center differentials are prohibited.

The entrails of the Ford Puma Rally 1 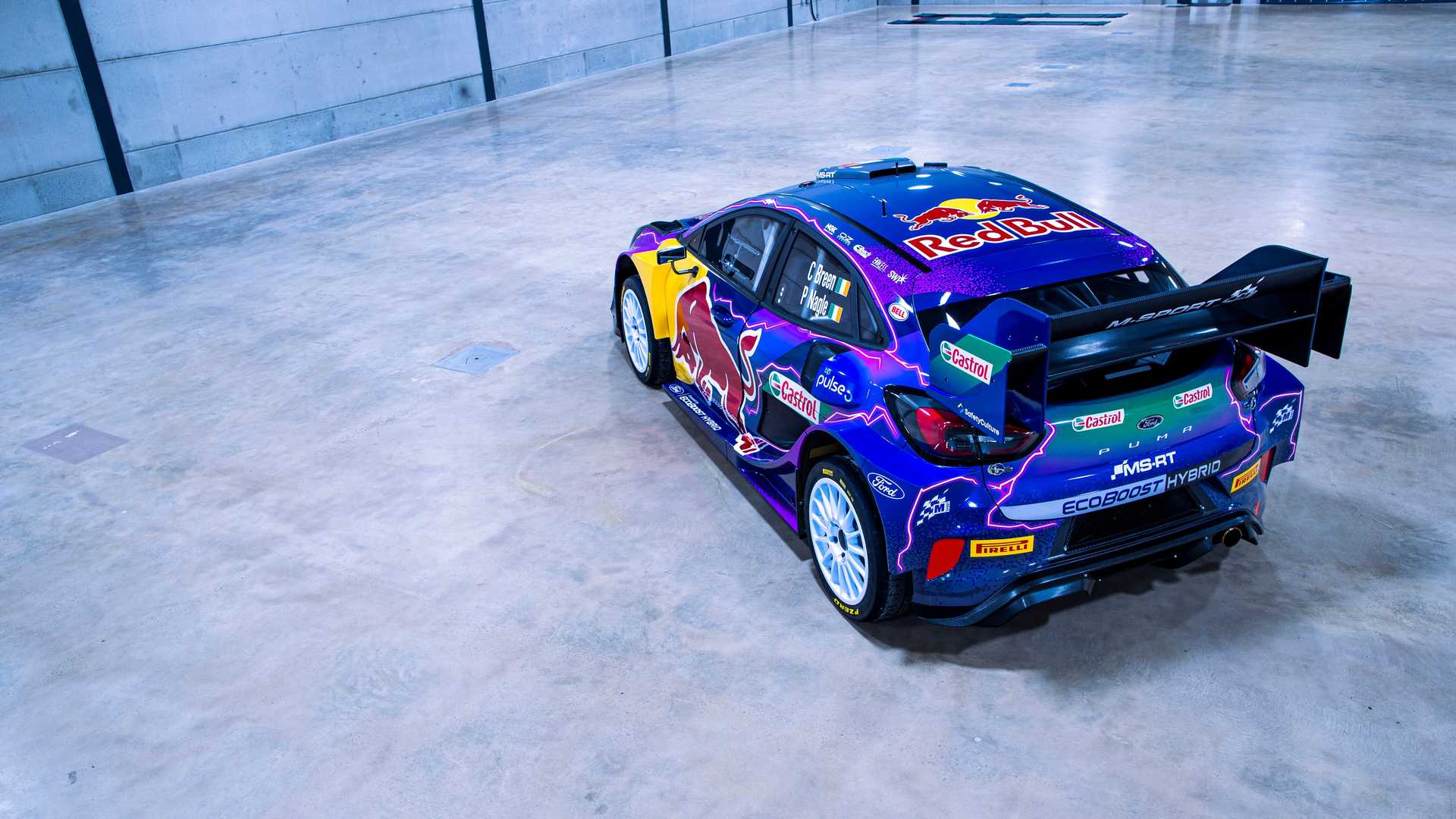 The Ford Puma Rally 1 can also use its electrified powertrain to travel through inner cities, cities, parks and select sections between stages using only electrical energy. The battery can be recharged using an external power supply at dedicated service points between stages.

The recharge is completed in about 25 minutes. Weighing 95kg, the hybrid system is liquid and air cooled. It is housed in a ballistic resistant casing. Leading the M-Sport team this year will be Craig Breen and co-driver Paul Nagle; Adrien Fourmaux and Alexandre Coria; Gus Greensmith and Jonas Andersson; and Sebastien Loeb with Isabelle Galmiche.