The Ford Puma range will soon feature an exciting new “zero emission” alternative that should win over the public looking for an attractively designed crossover with an electric motor. Its marketing will begin in just over a year and a half.

The American firm has announced that the electric Ford Puma will start production at the Romanian plant in Craiova in 2024 and will complement the already existing versions with gasoline engines and light hybridization system. What we don’t know are the details of the motor or battery they will use. 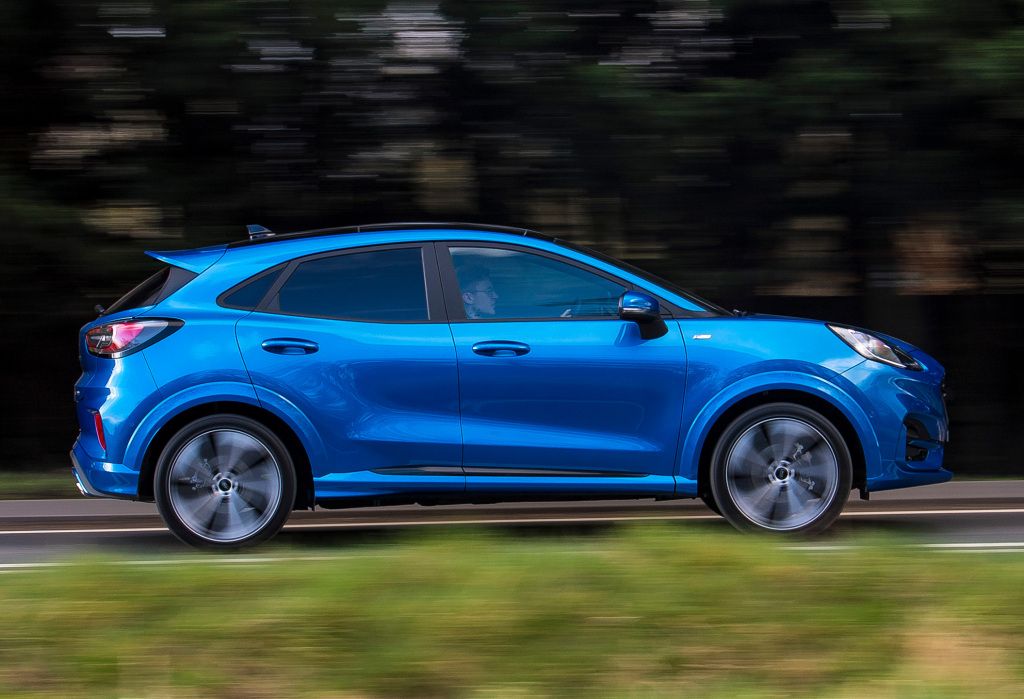 What has been confirmed is that next year it will be added to the European offer of electric vehicles a new SUV that will be manufactured in the German facilities in Cologne together with a “passenger vehicle” and, already in 2024, another 100% electric tourism.

In addition to these models, the brand hopes to present soon the renewal of the Ford Courier in both Transit and Tourneo formats for 2024, and somewhat earlier, also the new generation of the standard Custom and Transit. With this, the commercial offer that began with the new Connect derived from the Volkswagen Caddy will be updated.